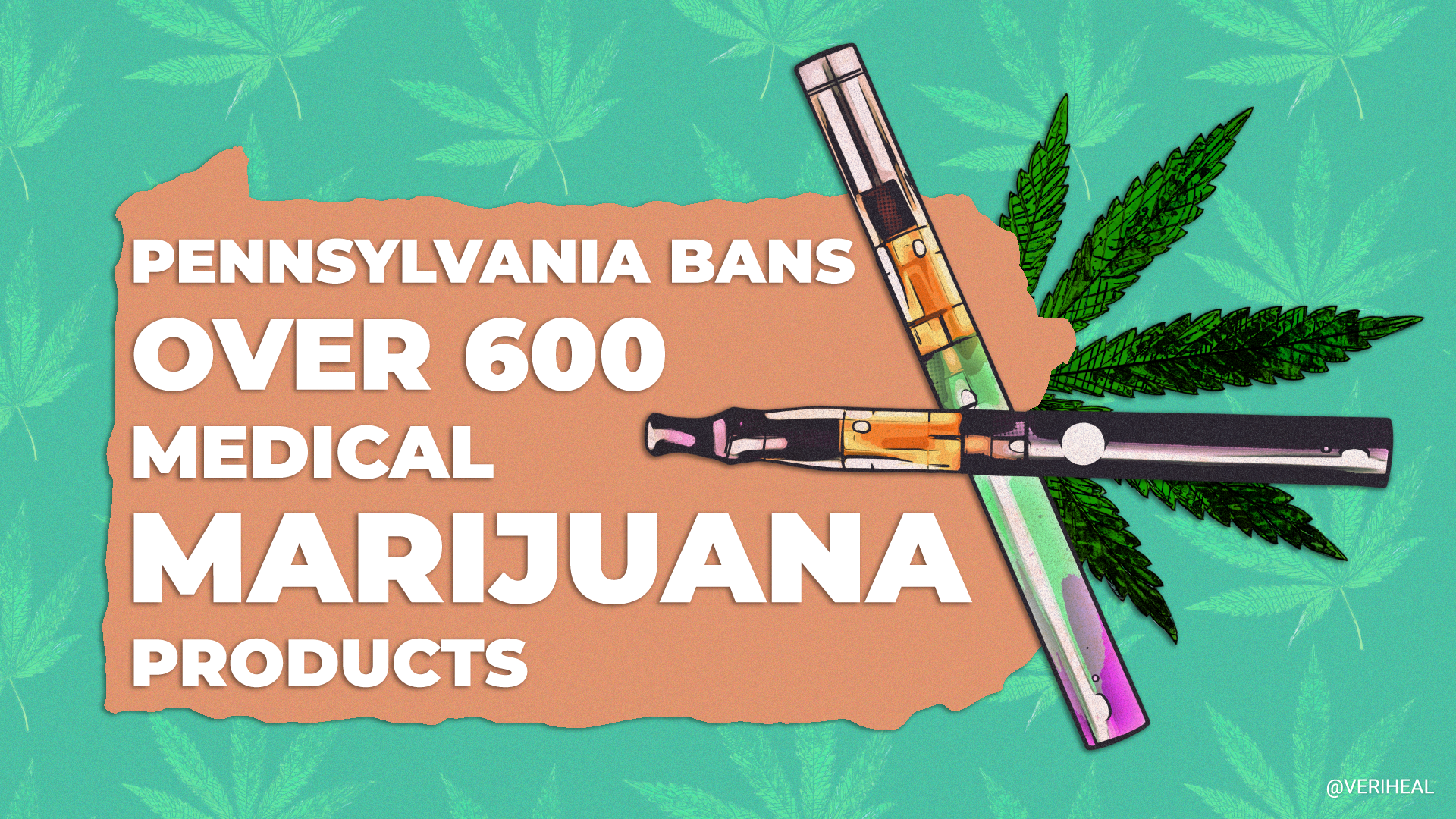 A former NFL player addressed rumors of league-wide cannabis use, Colorado introduced a bill to prevent cannabis users from being fired, and Pennsylvania banned over 600 cannabis vape products.

Football is a sport infamous for its bone-crushing hits and brutal physicality. The sport’s violent nature has led to many rumors of its players skirting the rules to consume cannabis as a way of managing their pain. Thanks to former NFL player Tavarres King, we finally have an idea of just how prevalent cannabis use in the league really is.

In a recent interview with Atlanta news station WSB-TV, King spoke about all things cannabis in the league. In the interview, King revealed that “around 80% of the guys in our league use cannabis.” According to King, he himself had used cannabis before heading onto the field to help with his anxiety and focus. “Playing with it, laser sharp. I was laser sharp, laser focused,” King added.

It’s not just NFL athletes using cannabis either. Denver-based journalist and author of “Runner’s High” Josiah Hesse stated that according to his sources, “Anywhere from 60% to 80% of professional athletes are using cannabis currently.” Though it’s been a long time coming, various American leagues are finally taking note of this growing trend and adapting their policies accordingly. For example, last year the NBA announced that its players would no longer receive random cannabis testing throughout the 2021-22 season.

While the NFL has not made as drastic of a move toward cannabis acceptance yet, the league’s announcement that it would be funding studies into cannabis’ potential for pain relief is a step in the right direction.

Last Friday, Colorado lawmakers introduced a bill that could bring major changes to workplace cannabis policy. If passed, House Bill 1152 would prohibit Colorado employers from firing workers over their off-the-clock cannabis use. The bill will address a legal gray area in workplace law that was created when Colorado legalized recreational cannabis in 2012.

In 2015, the legal gray area led to a stand-off in the state’s Supreme Court. A former Dish employee took the company to court after being fired over a failed drug test. The man said his positive test came as a result of consuming cannabis to deal with the pain of his quadriplegia—a condition, the man added, for which he had received a medical marijuana card. Though the court ultimately sided with Dish, the decision highlighted the need to address the state’s contradictory stances on cannabis.

To date, House Bill 1152 has yet to receive any major opposition, but it is unlikely to remain that way. In 2020, a bill with similar language to 1152 was ultimately squashed by opposition from employers with drug-free workplace policies.

Late last week, the Pennsylvania Department of Health (PDOH) announced a ban of over 650 cannabis vape products. The decision came after the PDOH reviewed a recently released FDA list of vape products deemed not safe for consumption.

The decision has been met with much opposition from cannabis advocates in the state. Most notably, the Pennsylvania Cannabis Coalition called the ban “ill-advised” and something that “unnecessarily caused panic amongst patients.”

What do you think of Pennsylvania’s vape ban? Let us know in the comments!