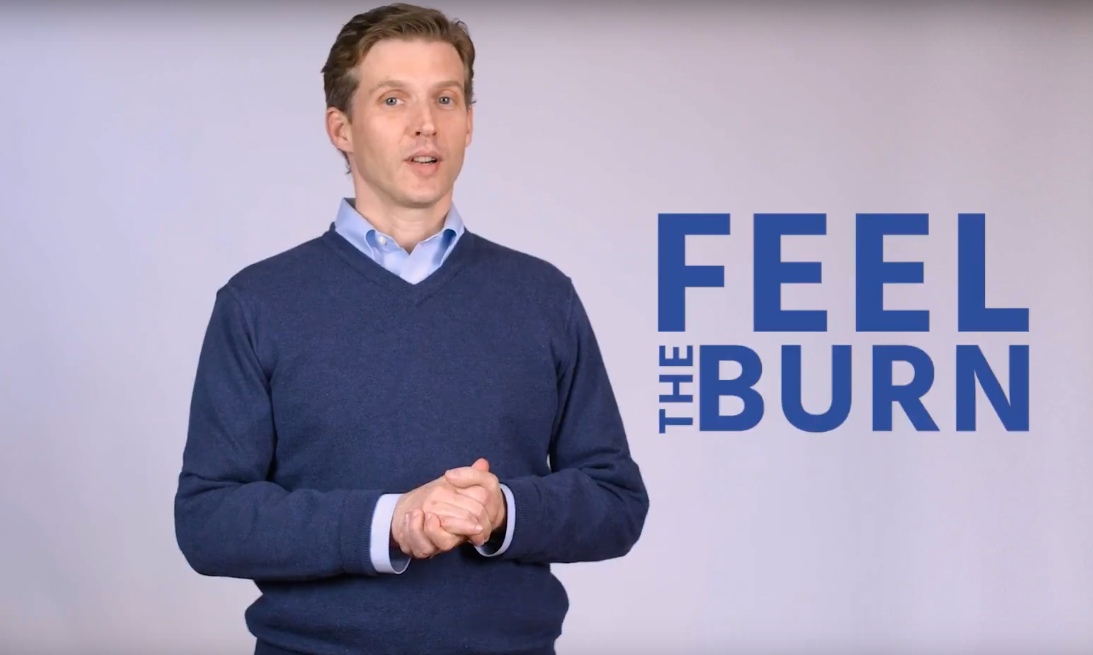 On 4/20, Maryland’s Alec Ross posted a video on YouTube with as many weed puns as he could manage in 30 seconds. The governor candidate in Maryland reached 8 puns before saying, “We have a fully baked plan to legalize and regulate marijuana in the state of Maryland.” With that, we can say that he is undoubtedly not alone.

In the crowded seven-way governor’s race, many Democrats are willing to join this and support the legalization of recreational marijuana in Maryland, taxing it obviously, and using the millions of dollars of annual tax. Alec Ross, who is a tech entrepreneur, says that he doesn’t believe that the money should be earmarked for a specific project.

“It makes little sense for marijuana to be illegal in this day and age, and the costs of doing so are increasingly unbearable. Meanwhile, we are prosecuting and incarcerating people for nonviolent crimes and crushing their chances for social mobility. It is time to create a taxed, regulated market for safe and legal marijuana.” said Ross on his website.

Several American states are moving to legalize marijuana for recreational use, and this has been a popular idea in Maryland for quite some time. How is that? Well, every spring for the past three years, according to Goucher Poll, 58% of Maryland residents support legalized marijuana.

Ross’s plan to legalize recreational marijuana would allow each person who is 21 or over to purchase up to one ounce of cannabis. The anticipated revenue would be used to regulate and to police the industry and to bolster the state’s general fund. In his proposal, he says that people would be allowed to grow at top six plants for personal use.

Former head of NAACP Ben Jealous said at the National Cannabis Policy Summit in Washington D.C. that Maryland is ready to legalize recreational marijuana. Jealous has made the legalization of marijuana a part of his plan for criminal justice report and said on his twitter, “You can’t have a PR approach to criminal justice reform. You actually have to do what works.” On the Jealous proposal, the tax dollars from marijuana would be invested in crime-fighting programs drug treatment and education.

Jim Shea who is the former chair of the Venable law firm said at a public forum that he supports legalizing marijuana for recreational purposes. “Currently, Maryland is forgoing hundreds of millions of dollars in tax revenue from recreational marijuana legalization, while too many of our citizens — most of them African-American — face criminal punishment for marijuana offenses,” said Shea in a statement last month. “That has to change. We must also work towards expunging past low-level criminal records from this era of marijuana prohibition.”

The future of recreational cannabis in Maryland is now unknown. However, many candidates, residents, and legislators have been showing interest in legalizing cannabis for adult use. Maybe in the next few years, we will witness this great victory.