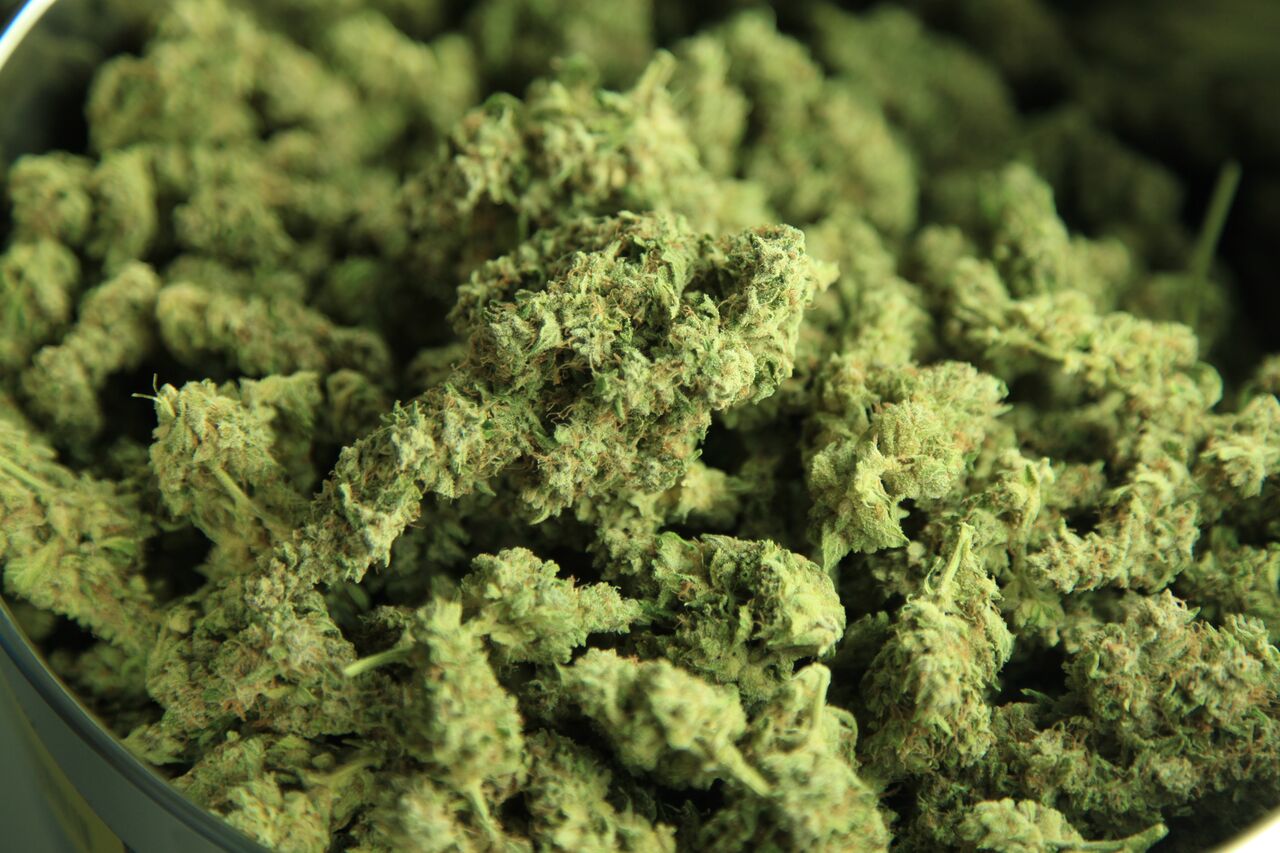 Now that Canada has finally legalized recreational cannabis, the cannabis industry is on the verge of a significant growth. With that, Shopify Inc. is pushing forward into grabbing a bigger piece of this cake.

The e-commerce firm is attracting marijuana retailers in order to use their software to create their website, manage their transactions and inventory safely. The immersion of Shopify in sales of medical marijuana started five years ago, something which resulted in recent government contracts that made Shopify software responsible for recreational-pot sales in three Canadian provinces, shortly after legalization is in full effect.

Shopify, an Ottawa-based company has a contract to run the provinces of British Columbia, Ontario and Prince Edward Island legal online cannabis sales. Sales will also run from a provincially run warehouse to private retailers. This is a big step into the cannabis market in Canada. Shopify has not said how much these contracts are worth.

Ontario accounts for 13.6 million residents, more than one-third of Canada’s total population. According to a report from Deloitte, it is estimated that the retail market for legal cannabis in Canada could hit $8.7 billion annually.

Harley Finkelstein, Shopify’s CEO, said in an interview, “We didn’t necessarily chase cannabis, per se. We were pulled into this direction,” Finkelstein continued “Shopify did not get into cannabis. Cannabis actually got into retail.”

The e-commerce system has the ability to handle a lot of traffic, adapt to legislation changes, and it is also ease of use as important selling points for retail sales. User data is also secured, all your information will be stored in Canada and will not leave the country borders.

Restrictions are in place to make sure that buyers won’t purchase more than 30 grams of cannabis at a time, and also to prevent shipping their cannabis out of a particular province.

When legalization is effective, the company expects that its software will be used in seven provinces at least, including Alberta, Manitoba, Newfoundland, and Saskatchewan said a program manager from Shopify’s 12-person regulated industries team Greg Gorzkowski.

All buyers will need to declare their age, and it will be verified at the point of the delivery by Canada Post or Purolator. In a demonstration at one of Shopify’s Toronto offices, Gorzkowski said “Already, Shopify is known as that platform that won’t go down. It’s become our focal point and why the provinces have turned to us, we know one day all of Ontario is going to be on the site, maybe not to purchase but to see it.”

Shopify is currently working to increase its business in countries where cannabis is fully legal, unlike in the US, where cannabis is illegal under federal law. The company’s first foreign cannabis order is supplying Jamaica’s Epican Medicinals Ltd. with in-store technology. The company is one step further to become a major player in Canada’s legal cannabis industry.