Home Business The State of the CBD Industry in the UK vs. the US

The State of the CBD Industry in the UK vs. the US 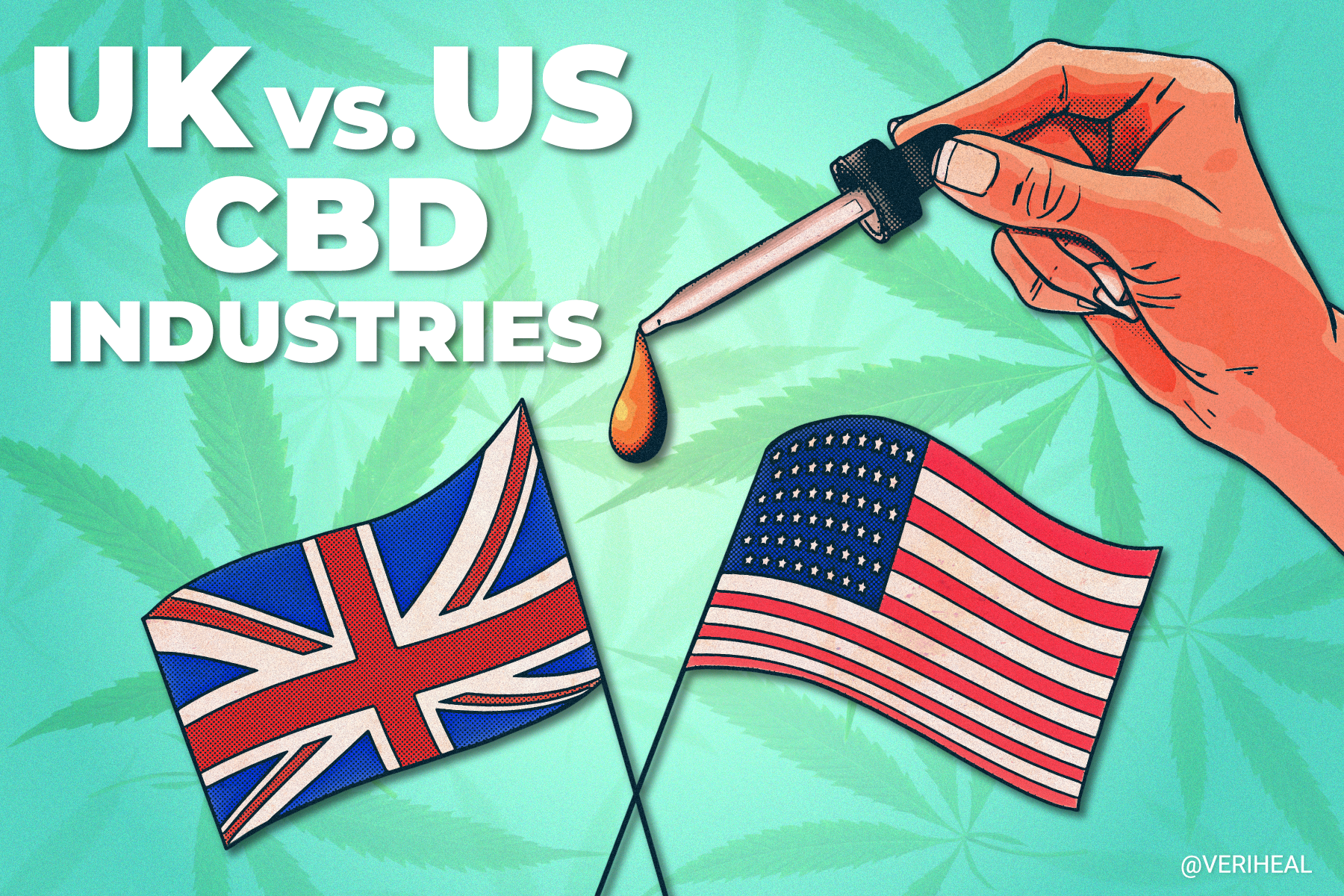 Cannabidiol (CBD) for Americans is different from CBD for people living in the U.K. That’s because the CBD industries within each are regulated by a completely different set of requirements. You might find a CBD product in the U.K. that seems similar to one in the U.S., but there are likely substantial differences.

CBD is one of the many different phytocannabinoids found in both the cannabis plant and industrial hemp (a variety of cannabis). Although products containing other cannabinoids like THC are governed by stricter rules, it’s fully legal to produce and sell CBD products in both the U.S. and the U.K. You don’t even have to find a certified dispensary—CBD products can be ordered online or found just about anywhere, from gas stations to grocery stores.

Stringent Regulations on the UK’s CBD

The legal CBD industry in the U.K. is relatively new. It took some time for regulators to nail down specifics, such as the accepted percentage of THC allowed in hemp products and whether or not full-spectrum products would be allowed. When it comes to CBD products in the U.K., there are very stringent guidelines to adhere to, especially if a company wants to remain compliant with the Cannabis Trades Association (CTA).

All CBD products sold in the U.K. must contain no more than 1mg of THC. They must also only come from European Union (EU)-approved hemp cultivars. To implement these strict regulations, all CBD products imported to the U.K. undergo multiple independent lab tests. The results of these tests are always made accessible to retailers and consumers as well as any government agencies requesting them. In the U.S., CBD products do not have the same testing requirements as those in the U.K.

The U.K. is no less strict when it comes to talking about CBD. In the U.S., CBD businesses are allowed to cite medical research found in reputable journals such as The Journal of the American Medical Association (JAMA). As long as it’s made clear that CBD is not FDA-approved, they can talk about how CBD makes people feel and how it can help with pain, depression, anxiety, insomnia, etc. In the U.K., none of this is allowed if a company wants to stay compliant with regulatory authorities like the CTA.

In contrast to the U.S., U.K. CBD companies are not permitted to make any medical claims regarding the cannabinoid. This applies to websites and social media in addition to labels and advertisements. Companies cannot cite research that supports CBD’s therapeutic attributes; instead, they can only suggest it as a smart lifestyle decision and encourage consumers to do their own research. While companies can and have tried throwing out wild claims, they generally have to answer to the FSA (Food Standards Agency) and CTA. As a result, CBD brands in the U.K. are finding the most success via word-of-mouth advertising. 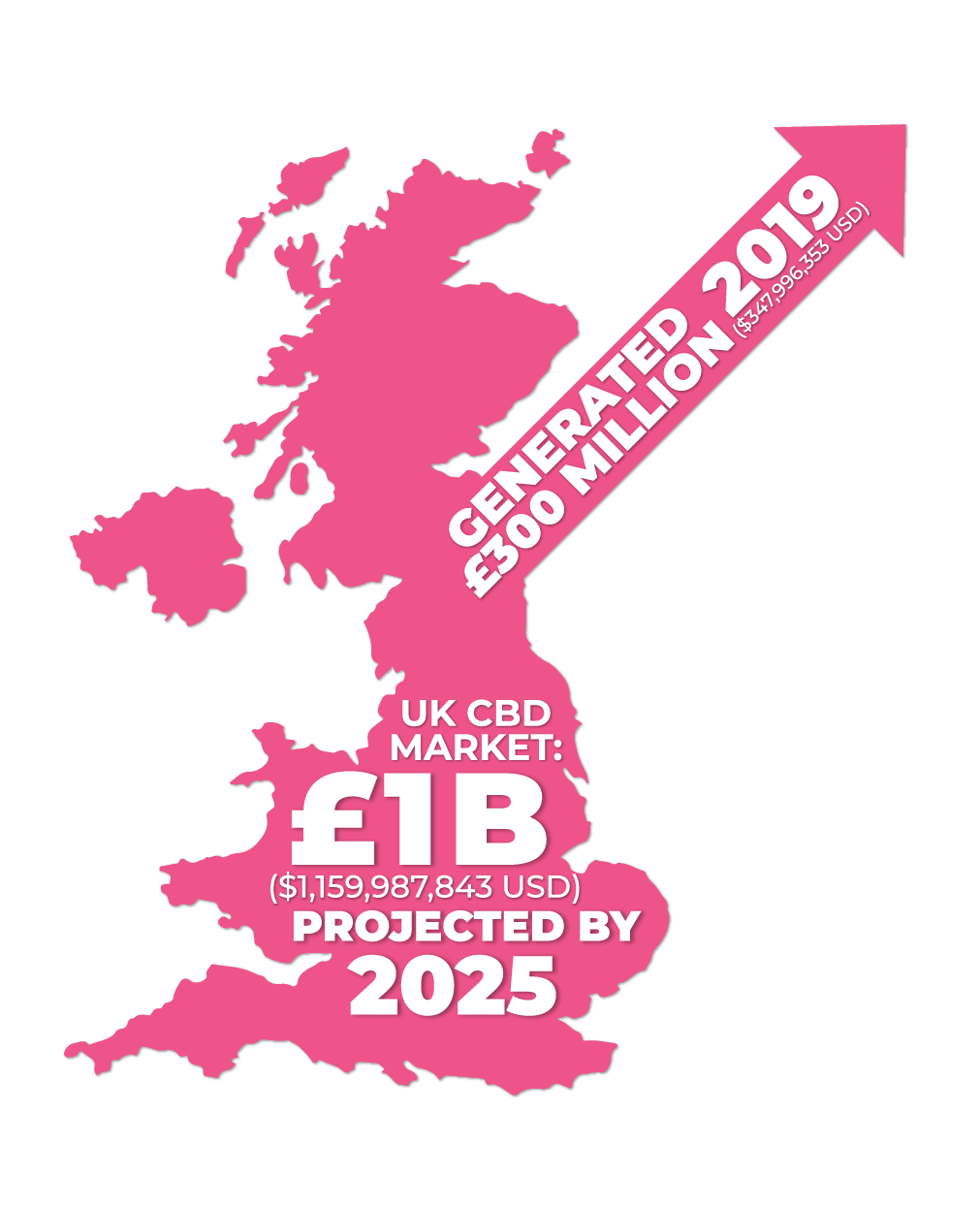 The legal CBD industry in the U.S. is even bigger. Current projections issued by Statista place the U.S. CBD industry on track to reach an estimated value of around $23 billion dollars by as early as 2025. In 2019 California was the biggest consumer market for CBD in America, raking in $730 million dollars in CBD sales. To put this in perspective, California’s 2019 CBD sales surpassed 2021 CBD sales in the entire U.K. 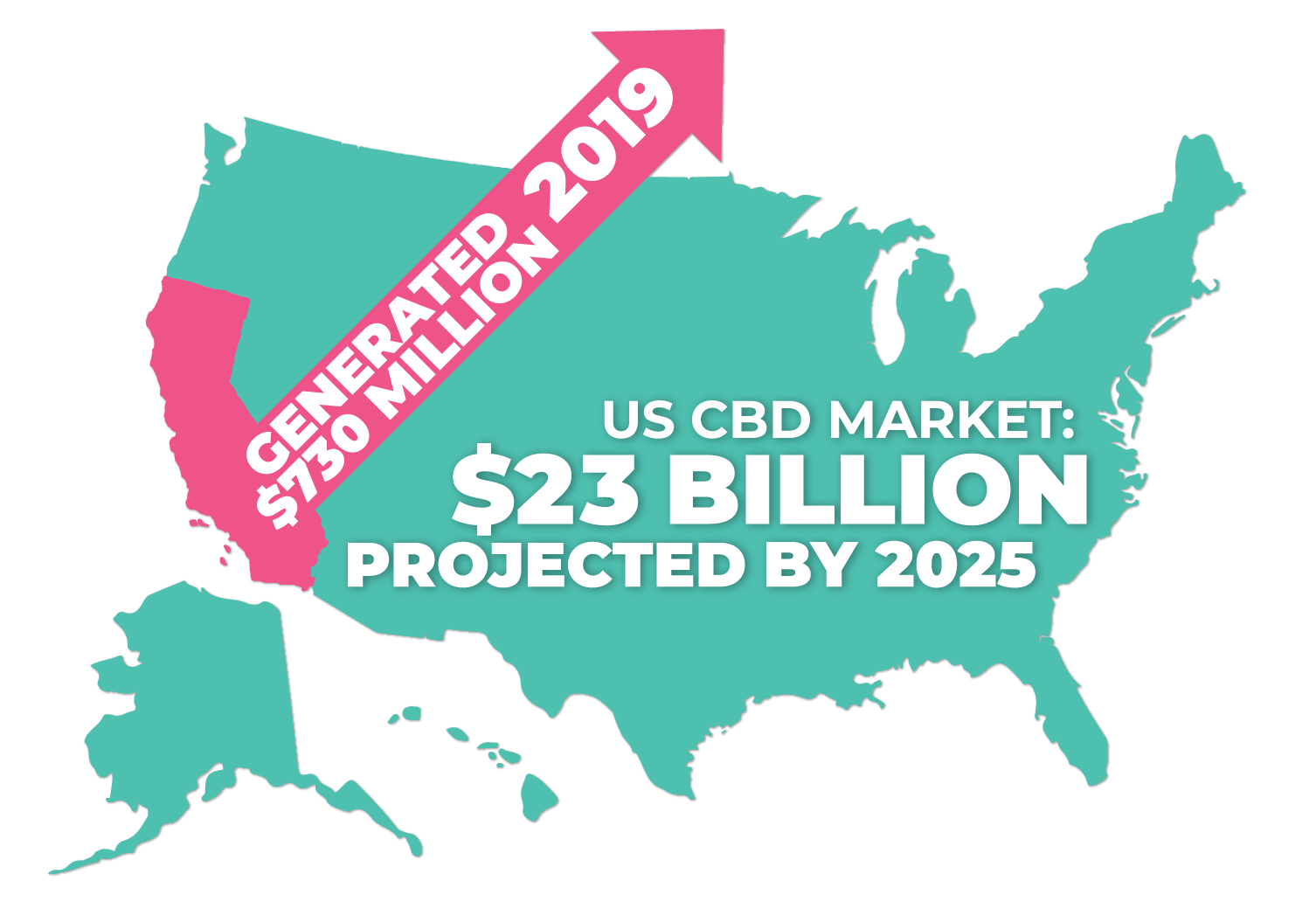 The U.K.’s CBD market is on the rise, but a serious barrier still stands in the way: hemp cultivation. Hemp farmers and processors in the U.K. are practically non-existent since it is not profitable to work in the sector yet. For those who have taken the plunge into the industry, tight regulations on what can and can’t be used (stalks, leaves, buds, seeds) make cultivation difficult. Thus, the majority of industrial hemp products brought into the U.K. currently come from the U.S.

Nonetheless, CBD products appear to be a hit in the U.K. and won’t be going anywhere anytime soon. It may take some time to work out the kinks in the system, but the U.K. CBD industry is sure to catch up to the U.S. in no time.

The Rise of Green Wednesday Shows Increasing Acceptance of Cannabis 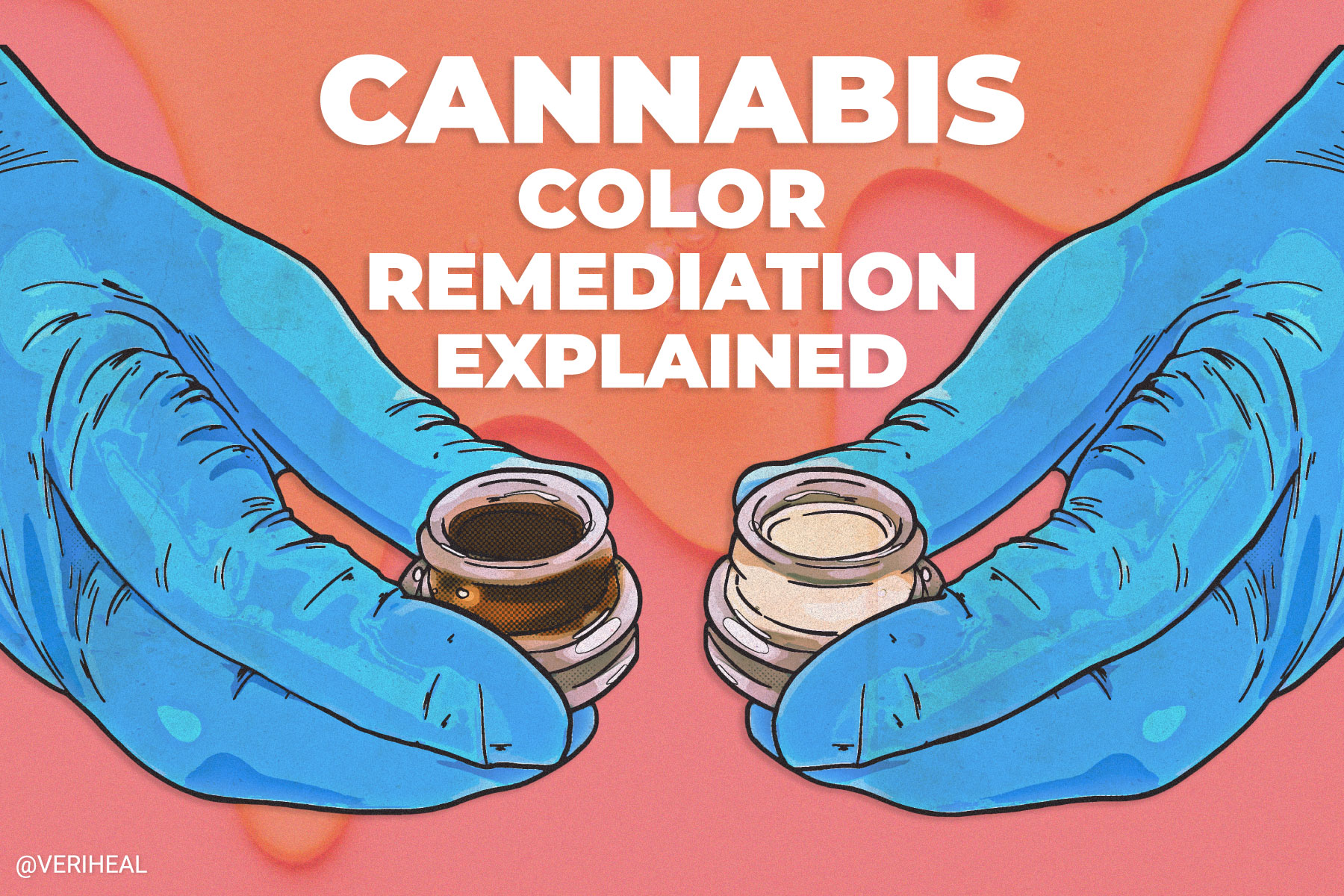 A brand new study featured in the journal Drug and Alcohol Dependence delivered exciting news to psychiatrists, health professionals, and law enforcement officials across the United States and beyond. The investigation assessed the suitability of using smartphone sensor data to detect cannabis intoxication, and it had promising results. The study, which was conducted by the…

Illinois cops can no longer search vehicles that smell of raw cannabis, Ohioans have gathered almost enough signatures on their proposal to legalize recreational cannabis in the state, and Connecticut police have called on lawmakers to protect the public from laced cannabis by accelerating the opening of state dispensaries. Let’s dive into this week’s cannanews….

For the first time ever, researchers will conduct a comprehensive state population health analysis to understand the impact of medical cannabis on consumers’ healthcare—and it’s all happening in Arkansas. To fund the study, a $1.3 million research grant has been bestowed upon a research team at the Arkansas Center for Health Improvement (ACHI) and the…

Washington D.C., the capital of the United States, has a unique situation when it comes to cannabis legalization. The cannabis gifting culture that developed in the city as a result of cannabis laws rife with ambiguity was recently threatened with new legislation, but a last-minute change to the bill preserved the popular practice. Because D.C.—which…

Back in 2018, San Francisco voters approved a 1-5% cannabis business tax slated to go into effect early 2022. After three hard…

Dr. Raphael Mechoulam may just be the most significant person associated with cannabis science due to his discovery of the cannabis plant’s…

A recent legislative survey indicates that Ohio Republican lawmakers are more likely to support cannabis legalization than Democrats. Released at the beginning…