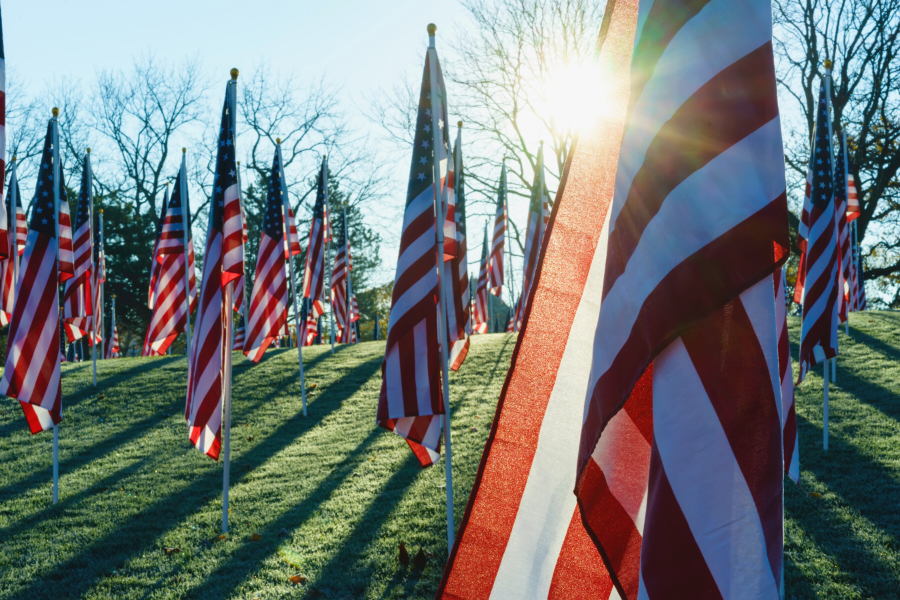 I know most of us are barely accepting it is 2020 already, but as a nation that moves in advance – budget proposals in federal politics are focused on 2021. President Trump’s budget proposal for the fiscal year 2021 could remove a rider containing protections for state-legal medical cannabis programs. While this rider did not federally legalize cannabis whatsoever, it did provide comfort to states who choose to legalize cannabis. After this rider was enacted, investments in legal cannabis skyrocketed because it provided protections for the legal cannabis industry from the federal government.

The rider stipulates the Justice Department can not use its funds to prevent states or territories “from implementing their own laws that authorize the use, distribution, possession, or cultivation of medical marijuana.” Since 2014, the rider has been renewed in appropriations legislation every year. Trump included a statement with the budget that seemingly proposed ending this existing policy. This rider specifically protects state law-abiding cannabis programs from Justice Department interference. In addition, a long-standing rider would continue to prohibit the District of Columbia from using local tax dollars to regulate the sale of cannabis for adult use.

Is This Year’s Budget Statement Different From Previous Ones?

The 2021 Budget statement doesn’t directly say he plans to ignore Congress’s will to block Justice Department prosecution of medical cannabis patients and providers, presidents typically use signing statements such as this one to flag provisions of laws they are enacting which they believe could impede on their executive authorities. It is the third time Trump has said in a signing statement that his administration doesn’t necessarily have to abide by the medical cannabis provision.

Not as Frightening as it Sounds, But the Contradictions Continue

While Trump has shown his support for both state’s rights and cannabis legalization since the campaign trail, this continued mention in combination with little action on federal legalization – has some questioning his real position. There has not been an increase in federal crackdown on legal cannabis under the current administration thus far, it’s unlikely this statement alone will spark one. Another “priority component” of the budget is to fund cleanup efforts for illicit marijuana grows on federal public lands.

On a side note, the budget also prioritized funding for the implementation of a domestic hemp program since the crop was legalized. It calls for $17 million for 2021 for the program, which “provides a national regulatory framework for commercial production of industrial hemp production in the U.S. through regulations and guidance.”