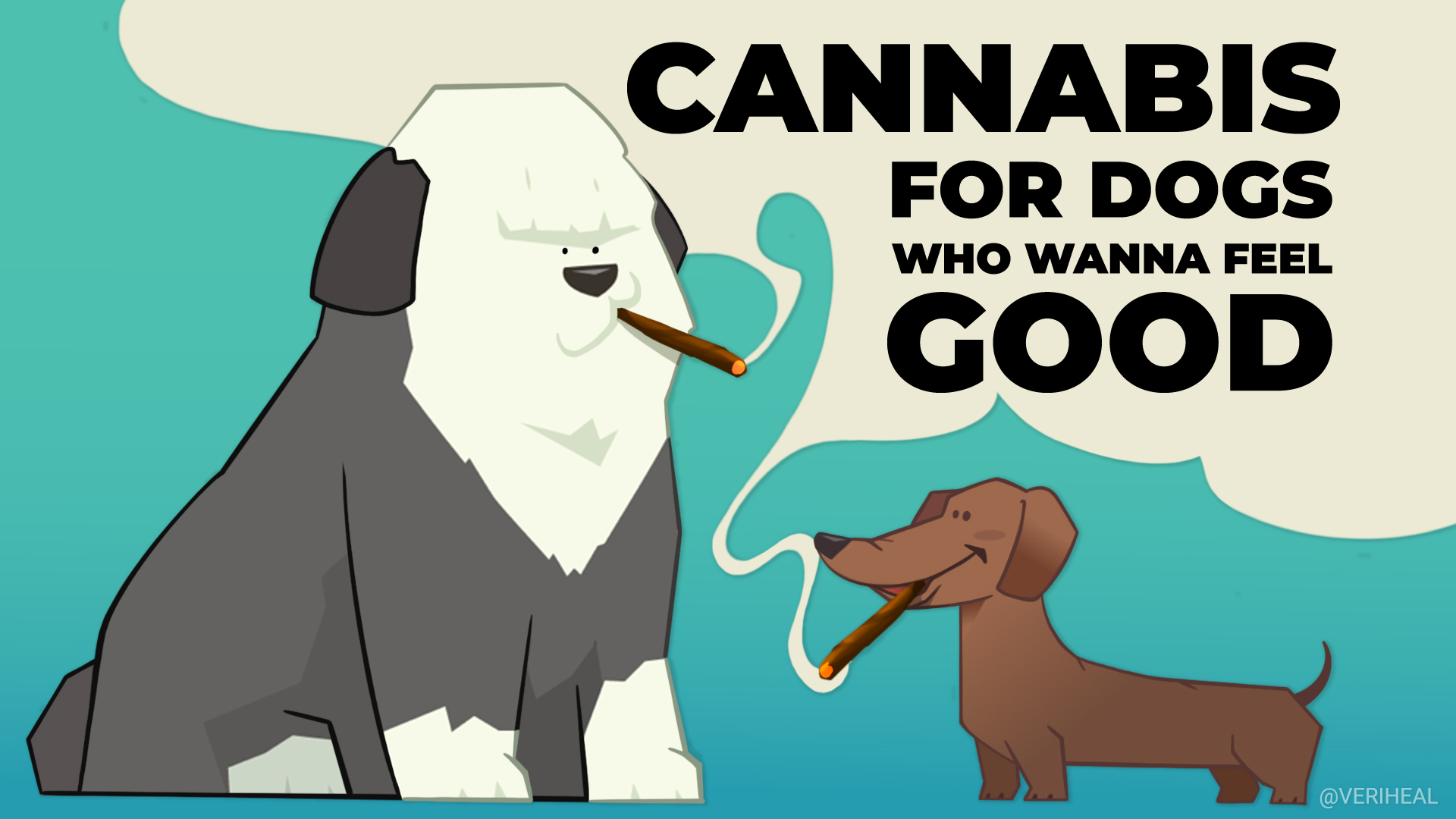 The man who took a selfie in the DC Capitol rotunda has been arrested, After several years. West Virginia finally makes advancements in its medical cannabis program and eligible patients can now register. Martha Stewart is starting a new CBD line for pets.

Man Who Blazed Up During the Capitol Riot Arrested

He posted the footage on his personal facebook where he could be heard saying “We made it in the building… we’re taking it back… Capitol building smoking with all my people!”

We reiterated his irresponsibility as a cannabis consumer since possession on federal land is strictly illegal.

But now, we’re here to follow up and point out that he’s been arrested by the FBI.

James Bonet’s video was identified by a coworker who later turned him in.

His coworker indicated that Bonet often likes to talk about conspiracy theories and likes to try and convince people.

The coworker was also concerned that Bonet’s video showed him not wearing a mask and was worried he’d be a culprit in the spread of the coronavirus.

For those unaware, West Virginia legalized the medical use of cannabis back in 2017

4 years later, the state has finally announced the list of businesses who received permits to dispense medical cannabis

The list includes over 30 businesses that are dispersed throughout the state.

Martha Stewart has partnered with Canopy Growth to make CBD edibles for dogs!

Products will include 3 different types of soft baked chews and a tincture all coming in a variety of flavors and formulated for dogs based on weight.

But she recently advocated for our canine friends, stating that

“Dogs, too, like to be soothed and calmed and made to feel better,” Stewart said. “Some dogs are anxious.Some dogs’ anxiety extends to getting along with other dogs. And all dogs just want to feel good.”

So be on the lookout for Martha Stewart’s cbd dog treats on store shelves.