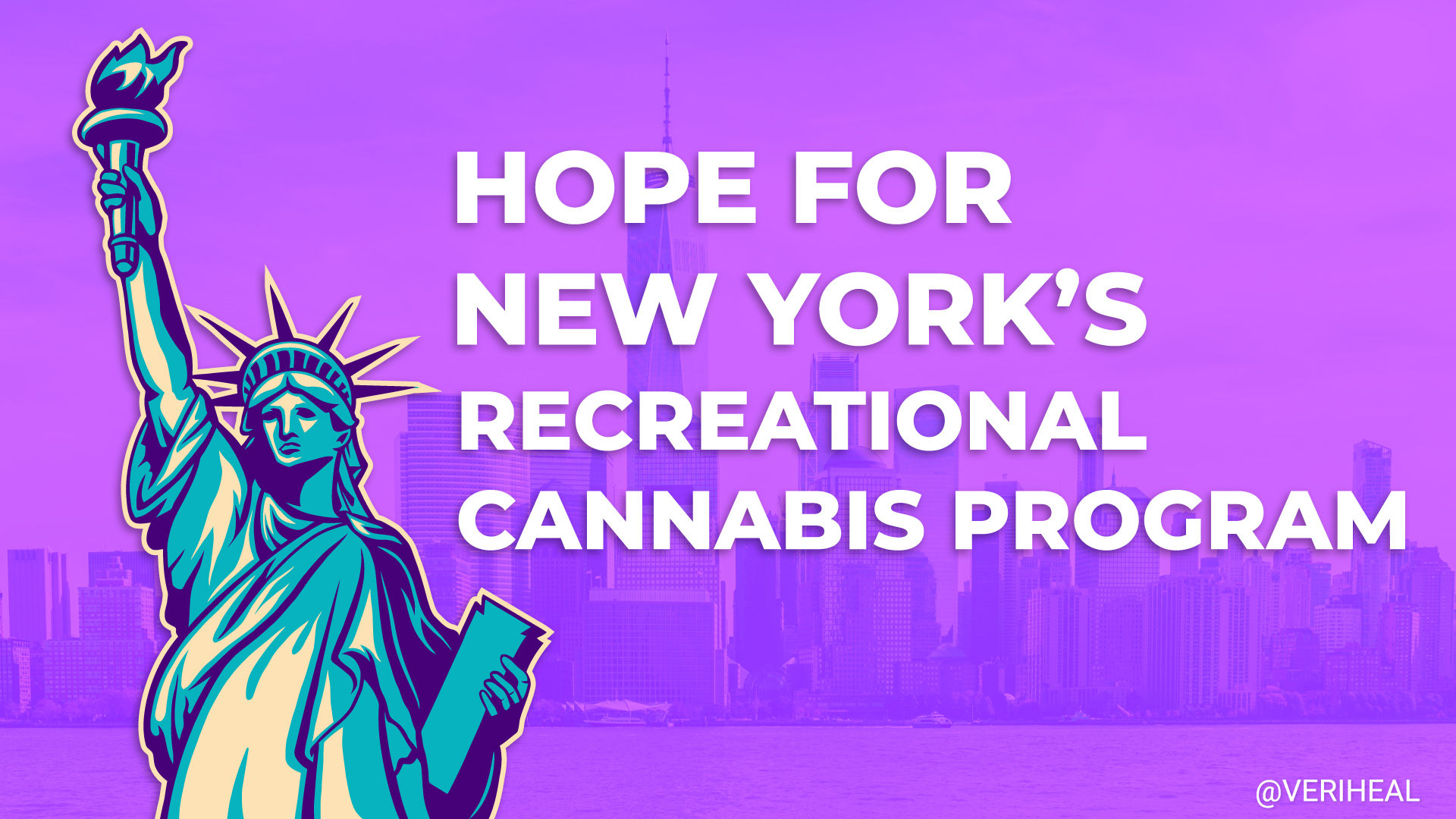 Richard Wershe Jr., AKA White Boy Rick, starts his own cannabis brand now that he is out of jail. According to Bernie Sanders, President Joe Biden could decriminalize cannabis if he wanted to, he just won’t. And New York’s new governor vows to prioritize the state’s delayed adult-use cannabis program after former Gov. Cuomo failed to establish infrastructure.

And Bernie Sanders discusses the president’s ability to legalize cannabis

Richard Wershe Jr., AKA ‘White Boy Rick’, Gets into Cannabis

You may or may not be familiar with the sordid tale of Richard Wershe Jr. AKA “White Boy Rick”

Long story short, he was a young teen that was recruited and screwed over by the FBI as a drug informant, who then got stuck with a life sentence when the agency failed to protect him.

Well, he’s now out of prison and is partnering with Pleasant Trees Cannabis Company to start his own called The 8th.

After spending 3 decades behind bars, he’s suing the FBI for $100million for alleged child abuse.

A portion of proceeds from his company will go toward releasing others who were victims of excessive imprisonment.

President Biden Could Legalize Cannabis But Chooses Not to

In a recent podcast interview, Bernie Sanders discussed how President Biden could legalize cannabis but just chooses not to

Sanders suggests that “If President Biden chooses to, he can decriminalize cannabis”, however, “Biden can’t snap his finger and make these things happen on his own”.

There are 2 different avenues that can be taken to legalize.

Even though a good portion of Biden’s campaign involved ending cannabis prohibition,

Press Secretary Jen Psaki confirmed that while President Biden is currently a proponent of decriminalization, he has not expanded his stance on a broader scale that would include legalization.

And it would appear that his restrictive opinion remains unchanged

Back in March, former Gov. Cuomo signed recreational legalization but failed to do anything about the infrastructure of the program like nominating people to be in charge.

Cuomo was locked in disputes with the state Senate, who are the ones who need to confirm any appointees

These appointees are absolutely necessary as they are the ones who make the rules and issue licenses all from cultivation to retail sale.

Thankfully, New York’s new governor Kathy Hochul has vowed to clear up the jam, make the program a priority and launch it forward.