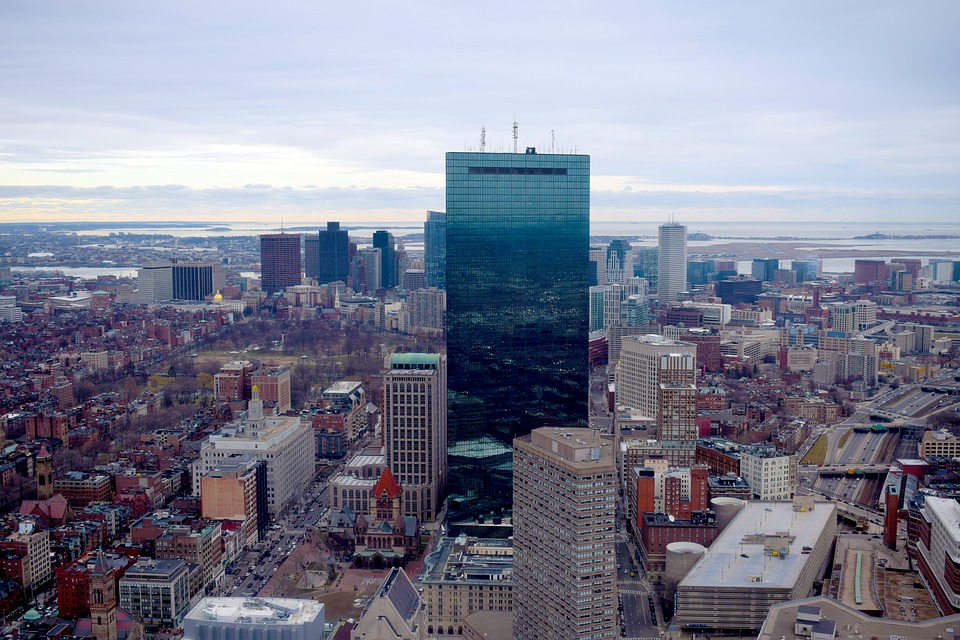 Looking to make an appointment to get approved for medical marijuana this week? Use Veriheal to find licensed cannabis doctors in Boston that can get you approved in no time. The process is simple and secure – we’ll help you from start to finish.

Schedule a Consultation With One of Boston's Top MMJ Docs

Boston is the capital city and Massachusetts Commonwealth’s most populous municipality in the United States. The real town includes 48 square miles with an estimated population of 685.094 in 2017, making it also New England’s most populous town. Boston is also Suffolk County’s headquarters. The town is the financial and cultural anchor of a much bigger metropolitan area known as Greater Boston, a Metropolitan Statistical Area (MSA) home to a census estimated at 4.8 million individuals in 2016 and ranked as the country’s tenth largest such region. Some 8.2 million individuals live in this wider commuting region, making it the sixth largest in the United States. Medical cannabis, or medicinal marijuana, is a treatment that in latest years has attracted much domestic attention. In 2012, Massachusetts became the eighteenth state in which medical marijuana was legalized. Nearly 10% of Massachusetts inhabitants used cannabis in the previous month as of 2010, and nearly 16% used cannabis in the previous year. Patients with qualifying circumstances can now buy from registered dispensaries for marijuana.

Where Do I Buy Medical
Marijuana in Boston, Massachusetts?

Where Do I Buy Medical
Marijuana in Boston, Massachusetts?

After you have your card, you can visit our dispensaries page, to start to find dispensaries in your area so that you can begin purchasing marijuana legally.

There are great places to visit while in the influence of medical marijuana in Boston, these are:

Freedom Trail: Historic Boston’s core is a red brick trail through the town that leads tourists to many historic locations in the town. The Freedom Trail is 2.5 kilometers long and probably takes you a whole day to walk. If you have kids or want to spend more time on any of the locations, plan on it taking longer.

Boston Common: A main public park in Massachusetts ‘ downtown Boston. Sometimes it is referred to wrongly as the Boston Commons. The Common is a component of Jamaica Plain, Roxbury, and Dorchester’s Emerald Necklace of parks and parkways that stretch from the Common South to Franklin Park. On the park side of Tremont Street there is a visitor center for all of Boston.

Find a Dispensary in Boston

After a Veriheal doctor approves you for medical marijuana in Massachusetts, you'll be able to access local dispensaries in Boston.

After a Veriheal doctor approves you for medical marijuana in Massachusetts, you'll be able to access local dispensaries in Boston.