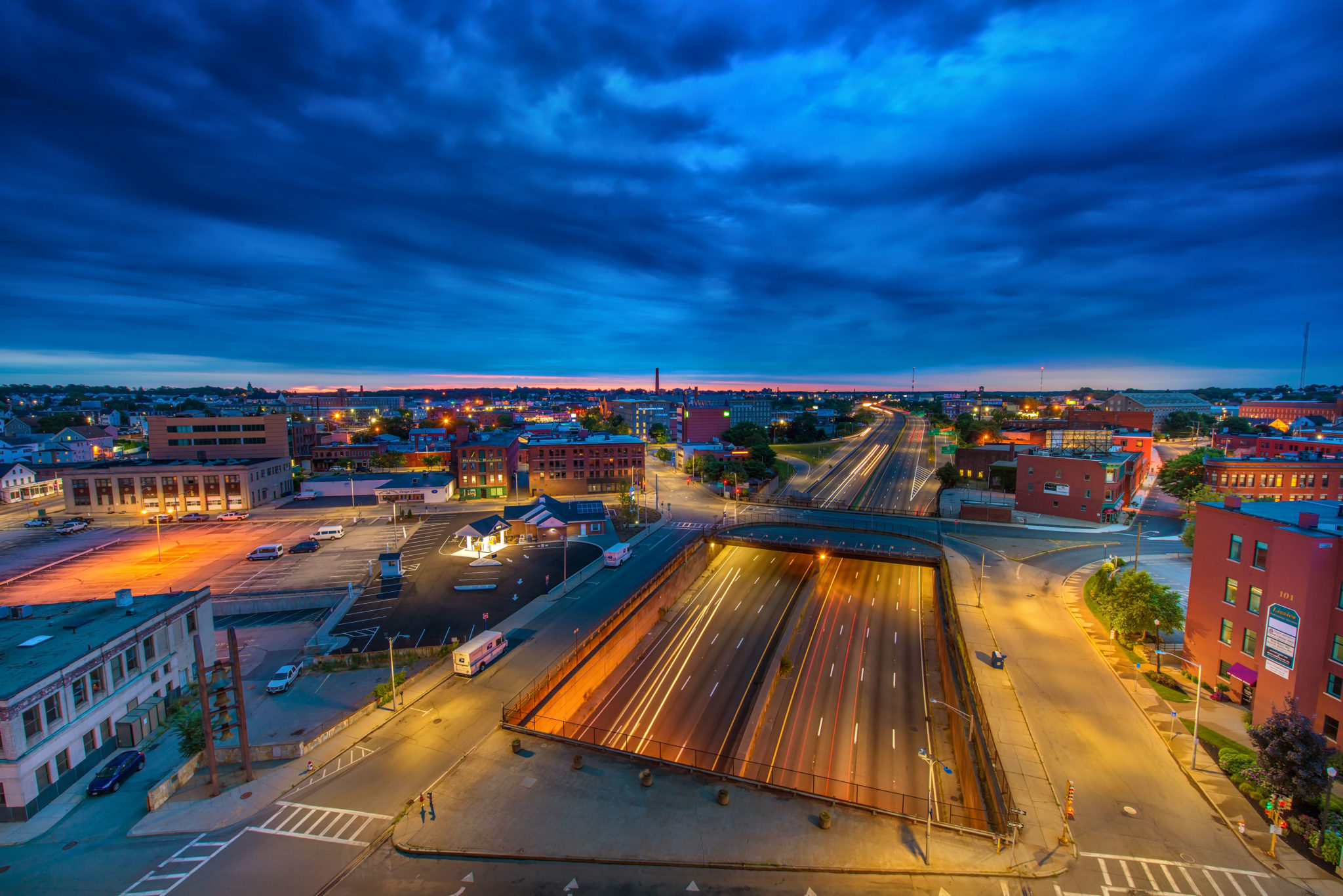 Looking to make an appointment to get approved for medical marijuana this week? Use Veriheal to find licensed cannabis doctors in Fall River that can get you approved in no time. The process is simple and secure – we’ll help you from start to finish.

Schedule a Consultation With One of Fall River's Top MMJ Docs

Fall River is a town in Massachusetts, Bristol County. The population of Fall River at the 2010 census was 87,103, making it the state’s tenth largest town. Fall River is known for the case of Lizzie Borden, Portuguese culture, numerous textile mills from the 19th century and Battleship Cove, the world’s largest collection of naval vessels from the Second World War and the home of the USS Massachusetts (BB-59). Fall River is also the only town in the U.S. to have its town hall over an interstate highway. Medicinal cannabis, or medicinal marijuana, is a treatment that in latest years has attracted much domestic attention. In 2012, Massachusetts became the eighteenth state in which medical marijuana was legalized. Nearly 10% of Massachusetts inhabitants used cannabis in the previous month as of 2010, and nearly 16% used cannabis in the previous year. Now, patients with qualifying conditions can purchase from registered marijuana dispensaries.

Where Do I Buy Medical
Marijuana in Fall River, Massachusetts?

Where Do I Buy Medical
Marijuana in Fall River, Massachusetts?

After you have your card, you can visit our dispensaries page, to start to find dispensaries in your area so that you can begin purchasing marijuana legally.

There are great places to visit while in the influence of medical marijuana in Fall River, these are:

Battleship Cove: In Fall River, Massachusetts, a non-profit maritime museum and war memorial. It is home to the extremely decorated battleship USS Massachusetts, featuring the world’s biggest collection of naval ships from the Second World War. It is located in the heart of the waterfront at the confluence of the Taunton River and Mount Hope Bay, partly below the Braga Bridge and adjacent to the Heritage State Park of Fall River. The battleship forms a tiny cove that serves during the summer months as a protected harbor for pleasure craft. The Fall River Yacht Club holds a neighboring dock.

Lizzie Borden House: The Lizzie Borden House is an optimal place for anyone fascinated by unresolved offences and courageous enough to risk an encounter with the supernatural. Situated on a rocky hill that slopes downward to hug the eastern shore of Mount Hope Bay, Fall River, Massachusetts, was once the crown jewel of the textile industry in the United States. The city thrived during the 19th century, when factories sprang up along the Quequechan River, but gained enduring notoriety as setting one of America’s most gruesome, unsolved double-murder instances. As a bed and breakfast and museum, the Borden house, which continues to be a cornerstone of historic documentaries and paranormal reality shows, is accessible to the public.

Prince Henry the Navigator: A historic statue at the junction of Eastern Avenue and Pleasant Street in the Fall River, Massachusetts part of the Flint Village. The statue was nominated by local and state historical commissions, but in 1983 the Department of the Interior rejected placing on the National Register of Historical Places.

Find a Dispensary in Fall River

After a Veriheal doctor approves you for medical marijuana in Massachusetts, you'll be able to access local dispensaries in Fall River.

After a Veriheal doctor approves you for medical marijuana in Massachusetts, you'll be able to access local dispensaries in Fall River.