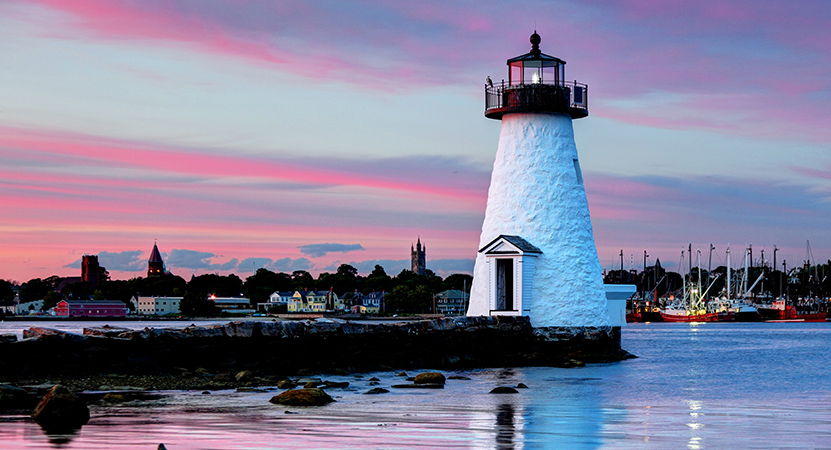 Looking to make an appointment to get approved for medical marijuana this week? Use Veriheal to find licensed cannabis doctors in New Bedford that can get you approved in no time. The process is simple and secure – we’ll help you from start to finish.

Schedule a Consultation With One of New Bedford's Top MMJ Docs

New Bedford is a town in the United States, Bristol County, Massachusetts. The town had a complete population of 95,072 as of the 2010 census, making it Massachusetts ‘ sixth largest town. Together with Fall River and Taunton, the town is the three biggest towns in Massachusetts ‘ South Coast area. New Bedford is also home to Greater New Bedford Regional Vocational-Technical High School, a big vocational high school that serves the town of New Bedford, as well as Dartmouth and Fairhaven cities. Medicinal cannabis, or medicinal marijuana, is a treatment that in latest years has attracted much domestic attention. In 2012, Massachusetts became the eighteenth state in which medical marijuana was legalized. Nearly 10% of Massachusetts inhabitants used cannabis in the previous month as of 2010, and nearly 16% used cannabis in the previous year. Patients with qualifying circumstances can now buy from registered dispensaries for marijuana.

Where Do I Buy Medical
Marijuana in New Bedford, Massachusetts?

Where Do I Buy Medical
Marijuana in New Bedford, Massachusetts?

There are great places to visit while in the influence of medical marijuana in New Bedford, these are:

New Bedford Whaling Museum: A museum in the South Coast of Massachusetts that focuses on the history of the global whaling industry and the Old Dartmouth region. The museum is run by the Old Dartmouth Historical Society (ODHS) and its collections include over 750,000 objects including 3,000 scrimshaw parts and 2,500 whaling ship logbooks, both of which are the world’s biggest collections. The museum complex comprises of several adjacent structures housing 20 exhibit galleries within the New Bedford Whaling National Historical Park and occupying a whole city block.

Buttonwood Park Zoo: a ten-acre zoo in Buttonwood Park’s middle. It is owned and operated by the City of New Bedford, with the support of the Buttonwood Park Zoological Society. It is home to a multitude of wildlife in North America and promotes many conservation programs, including the Cape Cod Stranding Network. The zoo houses more than 200 species of animals from all over the globe. The exhibits feature both barnyard animals and wild animals.

Palmer Island Light: New Bedford Harbor’s historic lighthouse. The lighthouse was constructed from stone rubble in 1849. It was discontinued when the harbor’s hurricane barrier was constructed in the early 1960s, as its place immediately south of the barrier was no longer an outward hazard and there are lights on either side of the opening barrier.

Find a Dispensary in New Bedford

After a Veriheal doctor approves you for medical marijuana in Massachusetts, you'll be able to access local dispensaries in New Bedford.

After a Veriheal doctor approves you for medical marijuana in Massachusetts, you'll be able to access local dispensaries in New Bedford.