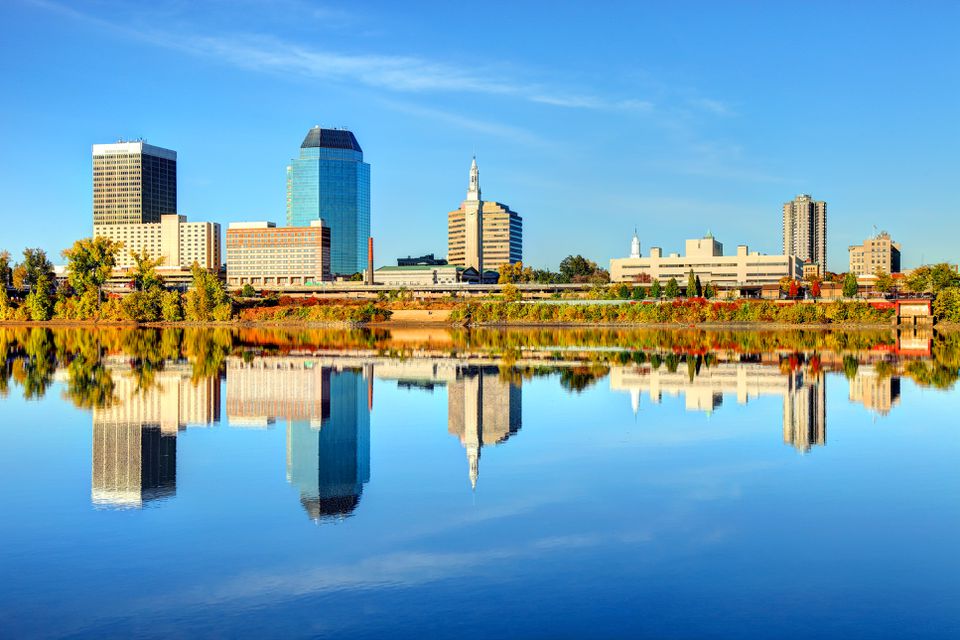 Looking to make an appointment to get approved for medical marijuana this week? Use Veriheal to find licensed cannabis doctors in Springfield that can get you approved in no time. The process is simple and secure – we’ll help you from start to finish.

Schedule a Consultation With One of Springfield's Top MMJ Docs

Medicinal cannabis, or medicinal marijuana, is a treatment that in latest years has attracted much domestic attention. In 2012, Massachusetts became the eighteenth state in which medical marijuana was legalized. Nearly 10% of Massachusetts inhabitants used cannabis in the previous month as of 2010, and nearly 16% used cannabis in the previous year. Patients with qualifying circumstances can now buy from registered dispensaries for marijuana.

Where Do I Buy Medical
Marijuana in Springfield, Massachusetts?

Where Do I Buy Medical
Marijuana in Springfield, Massachusetts?

There are great places to visit while in the influence of medical marijuana in Springfield, these are:

The Dr. Seuss National Memorial Sculpture Garden: a garden of sculpture in Springfield, Massachusetts. Which honors Theodor Seuss Geisel, known as Dr. Seuss to the globe. The Dr. Seuss National Memorial Sculpture Garden is located at the Quadrangle and honors the author and illustrator who was born in 1904 in Springfield. Lark Grey Dimond-Cates, stepdaughter of the author and created by sculptor and artist Ron Henson, designed the monument. Five big bronze statues like Dr. Seuss and the Cat in the Hat, The Storyteller, Horton Court, The Lorax, and Yertle the Turtle are featured in the sculpture garden.

Springfield Armory: a national historic site that preserves and interprets the colourful and turbulent history of the Springfield Armory and its role in offering superior firearms by creative engineering to the U.S. Armed Forces. This National Historic Landmark organizes periodic programs, activities and displays. Visitors can take a ranger-guided or self-guided tour of the premises as well as a tour of the arms and military equipment collection.

The Naismith Memorial Basketball Hall of Fame: an American history museum and fame hall situated in Springfield, Massachusetts at 1000 Hall of Fame Avenue. It serves as the most comprehensive library of the sport, as well as supporting and maintaining basketball history. Dedicated to James Naismith’s Canadian-American physicist and sport inventor, it was launched in 1959 and inducted its first class.

Find a Dispensary in Springfield

After a Veriheal doctor approves you for medical marijuana in Massachusetts, you'll be able to access local dispensaries in Springfield.

After a Veriheal doctor approves you for medical marijuana in Massachusetts, you'll be able to access local dispensaries in Springfield.