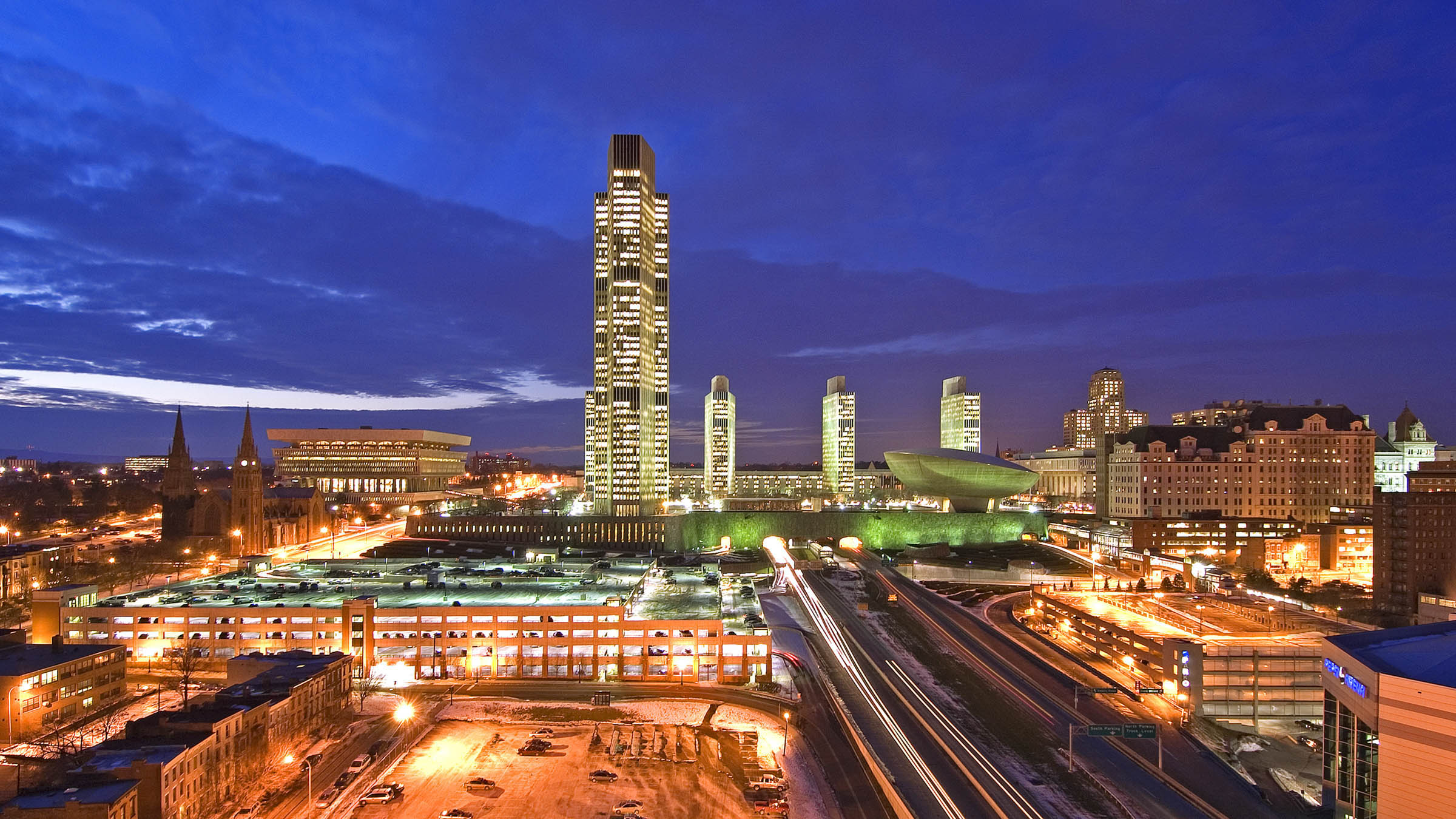 Looking to make an appointment to get approved for medical marijuana this week? Use Veriheal to find licensed cannabis doctors in Albany that can get you approved in no time. The process is simple and secure – we’ll help you from start to finish.

Schedule a Consultation With One of Albany's Top MMJ Docs

It is a three-step method to become a medical marijuana patient in New York. First, you book an appointment with a doctor from Veriheal who will check your ailments and medical condition. Second, once assessed and approved, you will obtain a medical cannabis suggestion from our licensed NY doctor and be registered with the NY DOH. The third and final phase is to request your NY medical marijuana card online from New York once you receive your medical cannabis suggestion. It’s going to come in a week and then you can start buying medical marijuana in NY.

While many medical marijuana products and MMJ dispensaries are located in New York, there are also many tourist attractions in New York. Many citizens enjoy visiting Times Square, the world’s primary attraction. Times Square and Grand Central Park are also popular to visit. New York is home to the Statue of Liberty, a main symbol of the freedom, equality, democracy, and opportunity values of the United States.

Where Do I Buy Medical
Marijuana in Albany, New York?

Where Do I Buy Medical
Marijuana in Albany, New York?

Find a Dispensary in Albany

After a Veriheal doctor approves you for medical marijuana in New York, you'll be able to access local dispensaries in Albany.

After a Veriheal doctor approves you for medical marijuana in New York, you'll be able to access local dispensaries in Albany.