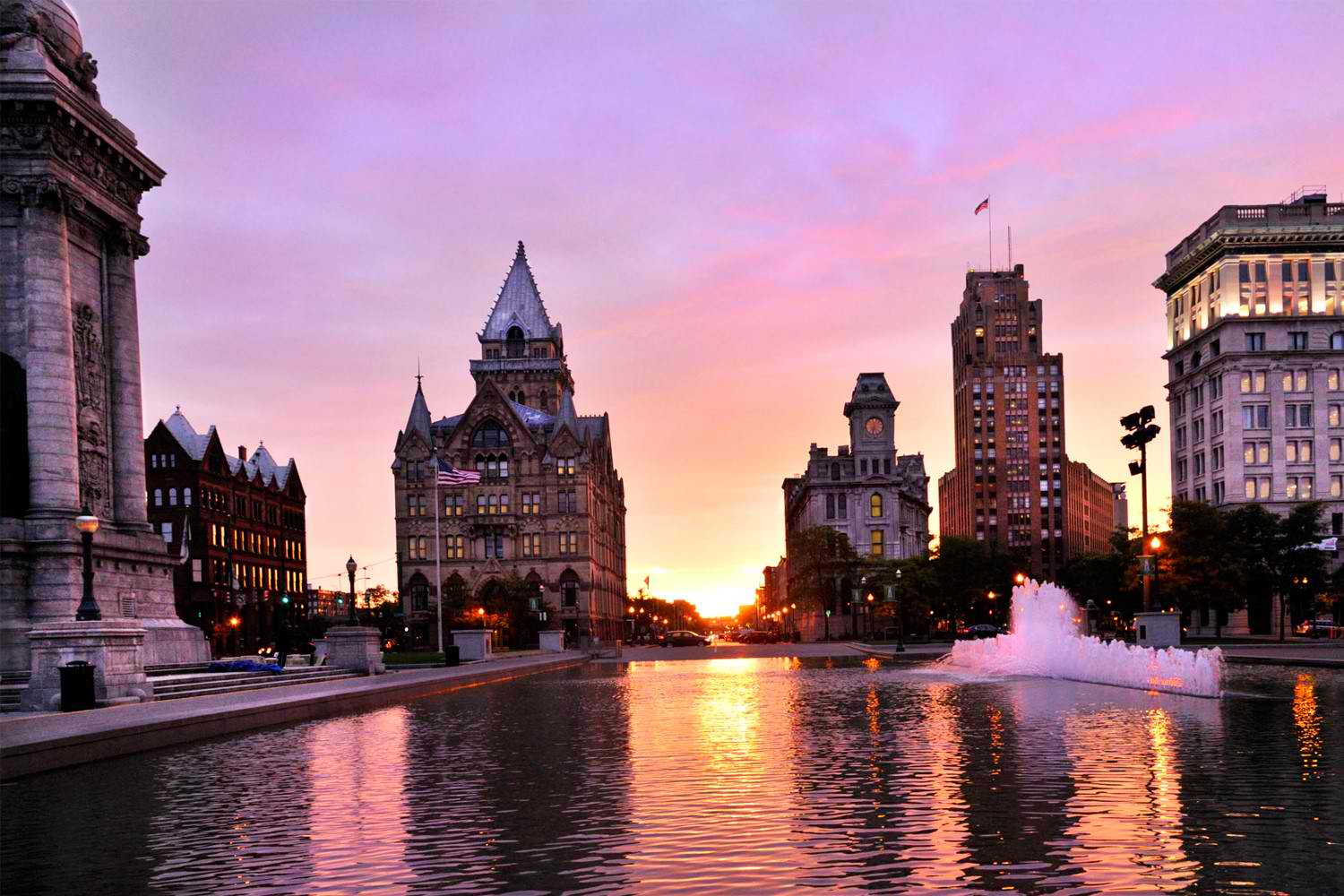 Looking to make an appointment to get approved for medical marijuana this week? Use Veriheal to find licensed cannabis doctors in Syracuse that can get you approved in no time. The process is simple and secure – we’ll help you from start to finish.

Schedule a Consultation With One of Syracuse's Top MMJ Docs

yracuse is a town in the United States and the county seat of Onondaga County, New York. It is New York’s fifth most populous town. It is Central New York’s financial and educational hub, a region with over a million residents. Syracuse also has conventions locations with a complicated downtown convention. Cannabis is illegal for recreational use in New York, but is allowed for medical use and it is decriminalized to possess tiny quantities. So if you’re living in Syracuse and suffering from a medical condition, you don’t have to be in pain anymore.

Where Do I Buy Medical
Marijuana in Syracuse, New York?

Where Do I Buy Medical
Marijuana in Syracuse, New York?

To get a medical marijuana card, you must obtain a Medical Marijuana Program Certification from a licensed NY physician that is registered with the state of New York to treat patients for medical cannabis. The physician must be registered with the New York State Department of Health’s Medical Marijuana Program. To qualify for medical marijuana in New York you must be at least 18 years of age, live in the state of New York, have a valid ID, and have some type of Proof of Residency for New York. You can view residency types on the Department of Health website here:https://www.health.ny.gov/regulations/medical_marijuana/faq.htm

There are great things to visit and do while in the influence of medical marijuana in Syracuse, these are:

Rosamond Gifford Zoo: Located at Burnet Park, the Association of Zoos and Aquariums also ranks among the top 10 percent of zoos. Founded in 1914, it has an almost as interesting history as its current. The zoo is open all year round, even in the cold winters of Syracuse, as more than half of the exhibits are indoors, and the exhibits are specially selected to fit with livestock.

The Carrier Dome: Located on Syracuse University campus, the Carrier Dome has nearly 50,000 seats and is the only domed stadium in this portion of the nation, as well as the biggest of its kind on campus. Not only can you see sports from Syracuse University, such as football, basketball, and lacrosse, but you can also see loads of concerts and non-college sporting activities, such as ice skating displays from the Olympic champion.

The Everson Art Museum: It has in many respects distinguished itself. It was the first museum to focus on American art, to have its own permanent collection of ceramics, to begin collecting art in a video medium, and the first to develop a docent program. Now, as well as one of the country’s biggest collections of ceramics, this museum has more than 11,000 pieces of art, from paintings to sculpture to video.

Find a Dispensary in Syracuse

After a Veriheal doctor approves you for medical marijuana in New York, you'll be able to access local dispensaries in Syracuse.

After a Veriheal doctor approves you for medical marijuana in New York, you'll be able to access local dispensaries in Syracuse.