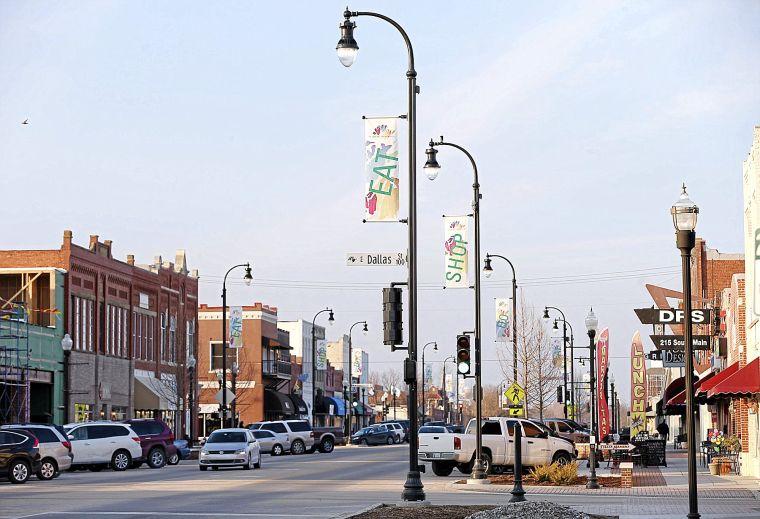 Looking to make an appointment to get approved for medical marijuana this week? Use Veriheal to find licensed cannabis doctors in Broken Arrow that can get you approved in no time. The process is simple and secure – we’ll help you from start to finish.

Schedule a Consultation With One of Broken Arrow's Top MMJ Docs

Broken Arrow is the town of north-eastern Oklahoma, mainly in the district of Tulsa but also in the western portion of Wagoner County. It is Tulsa’s biggest suburb. Broken Arrow is the country’s fourth largest town according to the 2010 census, with a population of 98,850 inhabitants. But on July 2017, the population of the town is estimated to be just under 112,000, making it the 280th biggest town in the United States.

Broken Arrow provides charm and amenities both for small towns and big cities. Some of the most picturesque natural regions around Oklahoma make it a top location for outdoor activities, whereas their cultural attractions attract individuals looking for arts and entertainment, particularly in downtown Rose district. Broken Arrow also features a prosperous company environment, three prestigious hospitals and good state and private schools.

According to Livability, healthy living extends beyond accessing affordable, quality physicians and hospitals to citizens. The health of a city requires an account of the decisions made by citizens to reduce their private health danger.

How Can I Buy Medical
Marijuana in Broken Arrow, Oklahoma?

How Can I Buy Medical
Marijuana in Broken Arrow, Oklahoma?

To get your medical marijuana card in Oklahoma, you will need to get a physician’s recommendation and then register on the OMMA website. A fee of $50 must be submitted along with the physician details and certification information. The Medical Marijuana Card will arrive in your mail and you will be able to purchase cannabis legally from a dispensary of your choice in PL. Veriheal has a great resource to help you find all of the dispensaries in your area.

Broken Arrow is growing in the population and stuff that citizens can do, along with big cities, enjoying the relaxed pace of a tiny town. While in Broken Arrow you will find many exciting and enjoyable attractions, here are some of the best things to do:

Enjoy the 1880s at Persimmon Hollow Village: An Old Western replica town comes back into life each weekend with a Main Street, flea, furniture store and 18 antique stores, collectibles, vintage jewelry, pottery and glass sculptures in Personmon Hollow Village. There is also a big children’s playground. The Village of Persimmon is open Saturdays, Fridays and Sundays.

Let Bass Pro Shops Amaze You: Bass Pro Shops will surprise you when you walk in with its strange ornaments, which have a stone fireplace and an accident over two floors in the entrance. If you purchase fishing and outdoor facilities on the market, this is certainly the place to go but you can just admire an 18,000 gallon freshwater aquarium which has its pride in this area, even though you don’t want to buy anything. A fishing pond is also available if you want to try your hand to catch some fish or you can try it yourself from the on-site Uncle Buck restaurant.

Find a Dispensary in Broken Arrow

After a Veriheal doctor approves you for medical marijuana in Oklahoma​, you'll be able to access local dispensaries in Broken Arrow.