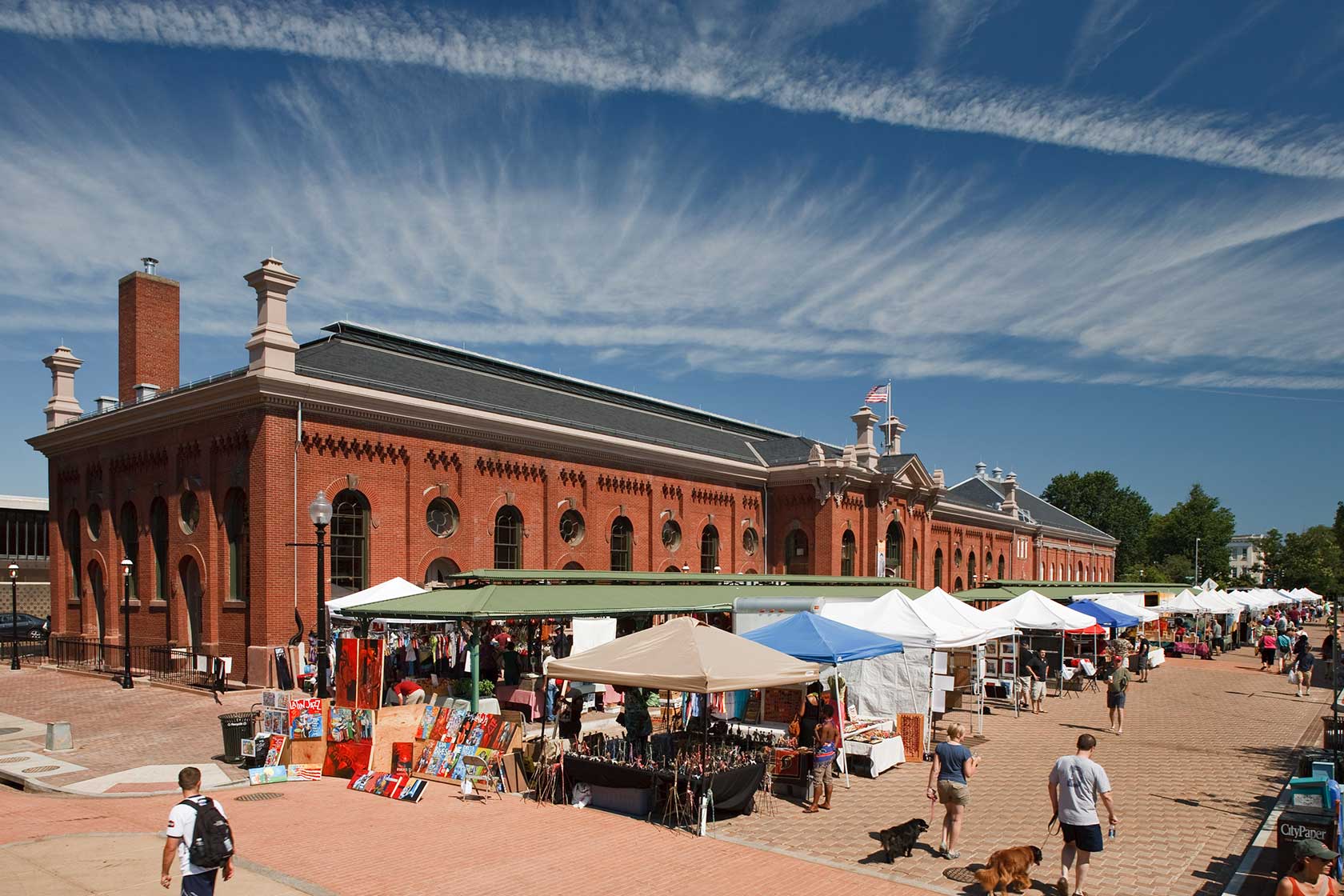 Looking to make an appointment to get approved for medical marijuana this week? Use Veriheal to find licensed cannabis doctors in Eastern Market that can get you approved in no time. The process is simple and secure – we’ll help you from start to finish.

Schedule a Consultation With One of Eastern Market's Top MMJ Docs

The Eastern Market is a public market in Washington, D.C., Capitol Hill, located in a brick construction of the 19th century. In 1971, the Eastern Market was mentioned on the Historic Places National Register. Badly damaged by an early morning fire in 2007, after comprehensive refurbishment, the market building reopened in the summer of 2009. It also marks a smaller community in the neighborhood of Capitol Hill by serving other nearby shops and restaurants as an anchor point. Veriheal plays a role in providing medical care services to people through medical marijuana in the city, as it has demonstrated positive effects in the treatment of several medical conditions. Cannabis is legal for recreational and medical uses in Washington, D.C., but is prohibited from a business sale. For nearly 20 years, it’s been legal. If you live in the Eastern Market and have a medical condition, you will no longer have to be in pain, contact us and apply for a Medical Marijuana Card.

Where Do I Buy Medical
Marijuana in Eastern Market, Washington DC?

Where Do I Buy Medical
Marijuana in Eastern Market, Washington DC?

To qualify for medical marijuana in DC you must be at least 18 years of age, have two proofs of residency, and have one of the qualifying medical conditions. Meet with a DC doctor registered to recommend you for medical cannabis. We will provide the DC physicians for you and help make the process easier by allowing you to access DC physicians who will approve you and meet with them online via video chat and get pre-approved.

There are great things to visit and do while in the influence of medical marijuana in Eastern Market, these are:

Eastern Market: An inviting, green and friendly retreat is a fast walk from the frenzied atmosphere of the nation’s Capitol, Eastern Market. On weekends, expect to see in their weekend wear an eclectic combination of buttoned-down Washingtonians.

Capitol Hill Books: Capitol Hill Books is a great escape for District bibliophiles with three floors of more than 20,000 used books stacked from floor to ceiling. As the foreign-language section of the store, the bathroom doubles, and cookbooks are upstairs in the kitchen sink of the former owner. Jim Toole’s personality is integrated throughout with his tongue-in-cheek labeling and ground rules, a retired Navy rear admiral who purchased the shop in 1995.

Eastern Market Pottery: Blink and you may miss this gem, tucked away in the South Hall market’s southern end cellar. Established in 1968, the art studio produces and sells functional pottery, offering eight-week classes such as fundamental pottery abilities and methods of decoration and glazing.

Find a Dispensary in Eastern Market

After a Veriheal doctor approves you for medical marijuana in Washington DC, you'll be able to access local dispensaries in Eastern Market.

After a Veriheal doctor approves you for medical marijuana in Washington DC, you'll be able to access local dispensaries in Eastern Market.