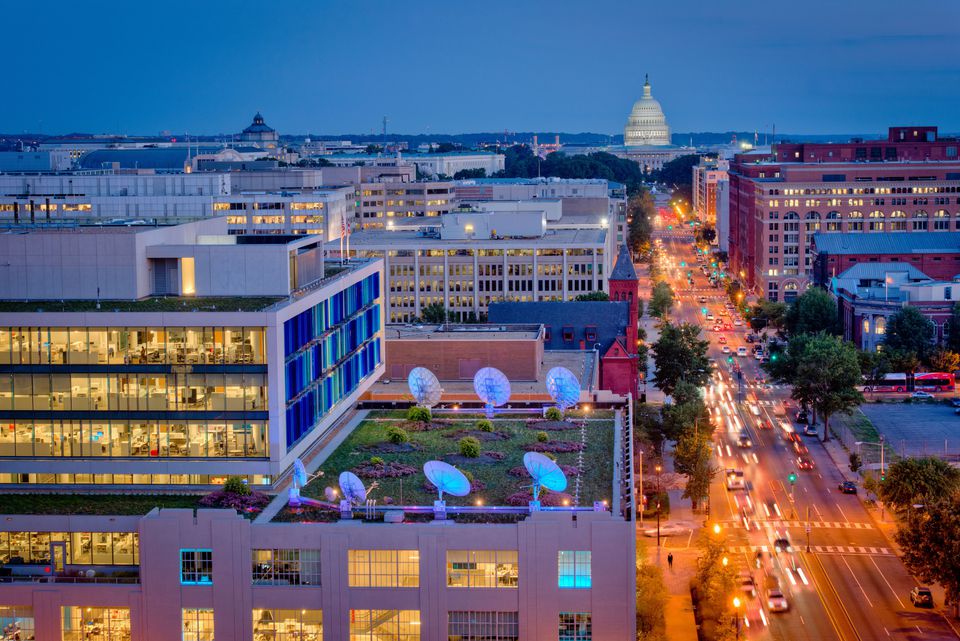 Looking to make an appointment to get approved for medical marijuana this week? Use Veriheal to find licensed cannabis doctors in NOMA that can get you approved in no time. The process is simple and secure – we’ll help you from start to finish.

Schedule a Consultation With One of NOMA's Top MMJ Docs

NoMa (North Massachusetts Avenue) is a moniker for the North Massachusetts Avenue area north and east of Union Station in Washington, D.C., USA. NoMa involves Truxton Circle, Sursum Corda, Eckington, and Near Northeast neighborhoods and contains a historically recognized segment called Swampoodle. Veriheal offers medical care facilities to individuals through medical marijuana in the town, as it has demonstrated beneficial impacts in the treatment of several medical circumstances. Cannabis is legal for recreational and medical uses in Washington, D.C., but is prohibited from a business sale. For nearly 20 years, it’s been legal. If you live in NOMA and have a medical condition, you will no longer have to be in pain, contact us and apply for a Medical Marijuana Card.

Where Do I Buy Medical
Marijuana in NOMA, Washington DC?

Where Do I Buy Medical
Marijuana in NOMA, Washington DC?

There are great things to visit and do while in the influence of medical marijuana in NOMA, these are:

Catch a flick: Catch new-release films at Union Market’s Angelika pop-up site. Beer, wine and snacks are accessible, and there are plenty of silver-screen posters in the funky lobby. In summertime, at the family-friendly NoMa Summer Screen film series in Storey Park, you can also catch free periodic film screenings on Wednesday nights.

Sample edgy Italian fare at Masseria: An enclosed courtyard with low slung sofas and firepits, an indoor dining room with an exposed kitchen and plenty of exposed brick and bright light inside–setting the scene for the inventive pastas, roasts and veggie combos of hot chef Nicholas Stefanelli. Price-fixed menus highlight luxury products such as foie gras and lobster, but at the Michelin-starred Masseria the atmosphere is relaxed and vibrant, and the cocktails are also inventive.

Explore the history of the U.S. Mail at the National Postal Museum: This Smithsonian Institution museum displays exhibits and artifacts dedicated to the collection of stamps and the history of the United States in a landmark post office in 1914. Mail. Look for aircraft, unusual stamps (such as a printed-upside-down, 1918 Inverted Jenny) and Pony Express saddles from the early 20th century.

Find a Dispensary in NOMA

After a Veriheal doctor approves you for medical marijuana in Washington DC, you'll be able to access local dispensaries in NOMA.

After a Veriheal doctor approves you for medical marijuana in Washington DC, you'll be able to access local dispensaries in NOMA.