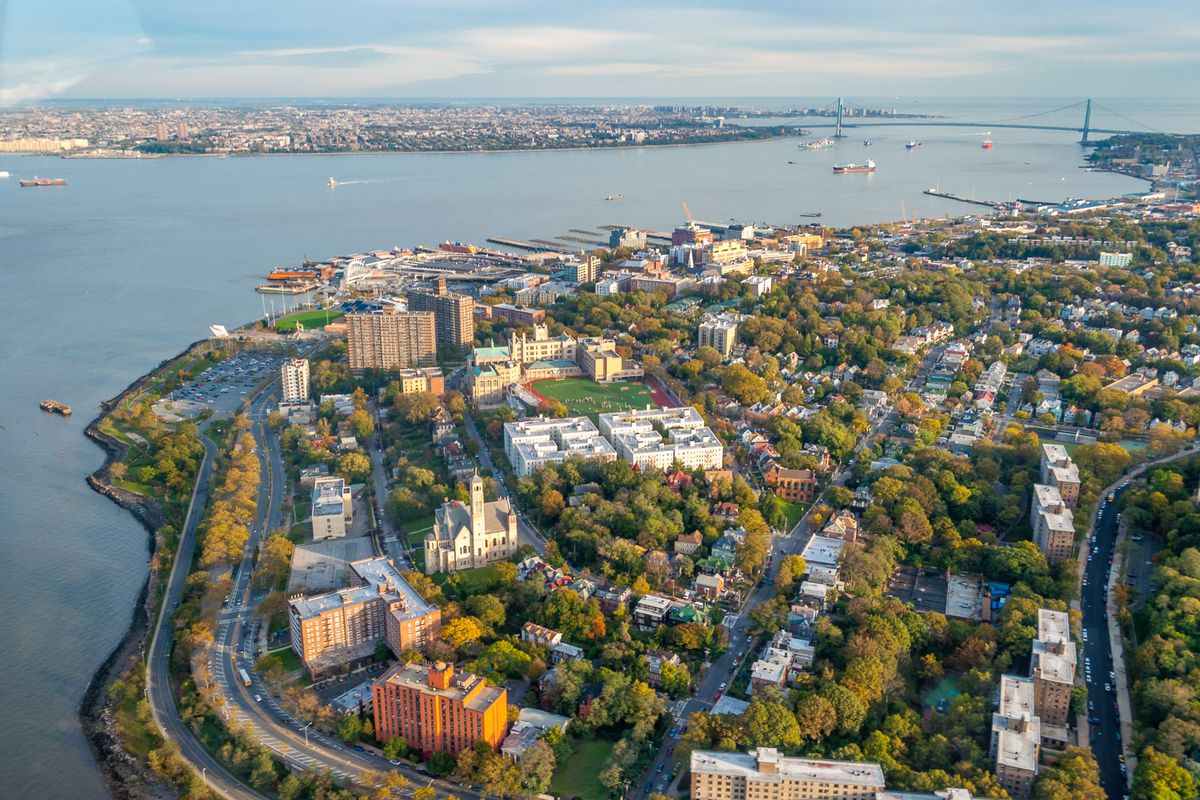 Looking to make an appointment to get approved for medical marijuana this week? Use Veriheal to find licensed cannabis doctors in Staten Island that can get you approved in no time. The process is simple and secure – we’ll help you from start to finish.

Schedule a Consultation With One of Staten Island's Top MMJ Docs

Staten Island is the southernmost of New York City’s five municipalities in New York State. Located in the city’s southwestern part, Staten Island is the southernmost component of both New York city and state, with Conference House Park situated on the island’s southern tip. Cannabis is illegal for recreational use in New York, but is allowed for medical use, and small-scale ownership is decriminalized.

Where Do I Buy Medical
Marijuana in Staten Island, New York?

Where Do I Buy Medical
Marijuana in Staten Island, New York?

To get a medical marijuana card, you must obtain a Medical Marijuana Program Certification from a licensed NY physician that is registered with the state of New York to treat patients for medical cannabis. The physician must be registered with the New York State Department of Health’s Medical Marijuana Program. To qualify for medical marijuana in New York you must be at least 18 years of age, live in the state of New York, have a valid ID, and have some type of Proof of Residency for New York. You can view residency types on the Department of Health website here:https://www.health.ny.gov/regulations/medical_marijuana/faq.htm

There are great things to visit and do while in the influence of medical marijuana in Staten Island, these are:

Staten Island Children’s Museum: Located in the historic district of Sung Harbor. Although it is not a known landmark, since the early 1970s NYC children have been entertained by Snug Harbor’s very own kids ‘ museum. Your children can throw on a play for eight dollars, build their own log cabin, and be a firefighter for a day and more.

Staten Island Ferry: one of the city’s ferry system’s last surviving ships. The ferry today offers service from St. George on Staten Island to Whitehall Street in lower Manhattan to 22 million individuals per year. In addition to commuters, many visitors and locals hop on the ferry to see scenic views of Lower Manhattan, Liberty Statue and Ellis Island. And that’s not even the greatest component, it’s: it’s free to run both ways.

Find a Dispensary in Staten Island

After a Veriheal doctor approves you for medical marijuana in New York, you'll be able to access local dispensaries in Staten Island.

After a Veriheal doctor approves you for medical marijuana in New York, you'll be able to access local dispensaries in Staten Island.