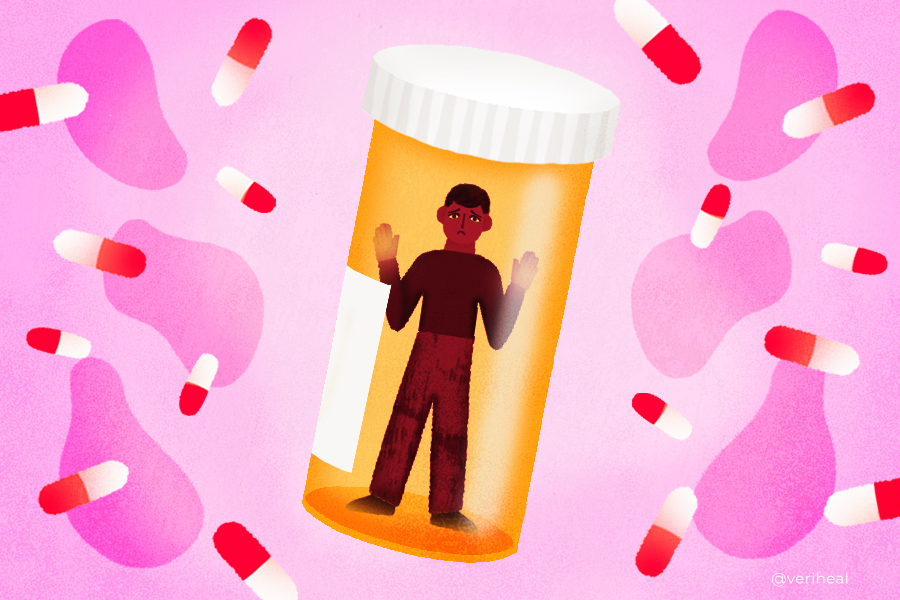 When a person is in chronic pain, they can be prescribed opioids, a drug that has proven to harm more than it has ever helped. Opioid misuse, addiction, and overdoses are a serious public health concern, according to The U.S. National Library of Medicine journal MedlinePlus.

Medications including oxycodone, hydrocodone, fentanyl, tramadol, and the illegal drug heroin are all opioids that swept America by storm in the last decade. The National Institute on Drug Abuse reports that anywhere between 21 to 29 patients prescribed opioids for chronic pain misuse the medication and 8 to 12% of those people will develop an opioid use disorder (OUD).

While there are many types of treatment for opioid addiction, the novel method of medical cannabis treating the condition has given rise to many studies and news reports. A 2020 NBS article on the Historically Black Colleges and Universities (HBCU) in Baton Rouge, Louisiana releasing a line of THC products for patients with certain medical issues, including addiction and Lou Gehrig’s Disease, shows cannabis eases the epidemic. Ilera Healthcare CEO Chanda Macias said the goal behind the line was to give a voice to sufferers.

“I spoke to the veterans that had PTSD. I went and spoke to the mothers who had children with autism,” Macias said to NBC. “I spoke to the grandparents that had ALS, but more importantly, our young men who needed a healthcare solution to their opioid addiction.”

The Mayo Clinic explains opioid dependency, noting there is no definite cause for the condition, rather “your personal history and the length of time you use opioids play a role, but it’s impossible to predict who’s vulnerable to eventual dependence on and abuse of these drugs.”

The clinic does note some risk factors including family history, past depression issues, stressful circumstances, unemployment, poverty, and mental illness. There is several ways to treat opioid dependency, which is most often through rehabilitation centers, where patients can safely withdrawal from the drug while simultaneously undergoing cognitive and behavioral therapy.

NBC is not the only notable news source to report on medical cannabis and opioid dependency. The Boston Herald reported on a story while interviewing Dr. Harold Altvater, with Delta 9 Medical Consulting in Malden, Massachusetts:

“You are basically taking something that can be very harmful for an individual, and substituting with another chemical, just like you would with any other drug, that has a wider safety margin,” Dr. Alvater told the Boston Herald. “So if the goal is to decrease the body count…the goal would be to get them on to a chemical that was safer.”

“We have a statewide epidemic of opioid deaths,” Dr. Whitman said to the Boston Herald. “As soon as we can get people off opioids to a nonaddicting substance –and medical marijuana is nonaddicting—I think it would dramatically impact the amount of opioid deaths.”

The Fall River Canna Care Clinic doctor proves his point, reporting that after giving medical cannabis to 80 patients addicted to opioids, muscle relaxers, and anti-anxiety medicine, up to 75% of the participants tapered off the harder medications. Furthermore, Witman told the Boston Globe that aside from opioid dependency, medical cannabis safely and effectively treats chronic pain and anxiety. Study upon study shows that specific cannabis derivatives treat these conditions along with dozens more.

As America fights the opioid epidemic that has come in three waves, according to the U.S. Centers for Disease Control and Prevention, any and all methods to decrease the daunting statistics are welcome. To date, the CDC reports that “nearly 70% of the 67,367 deaths in 2018 involved an opioid,” and “the number of drug overdose deaths was still four times higher in 2018 than in 1999.” As more research and studies on medical cannabis and opioid dependency take place, the drug is saving lives, which is all anyone could ask for during the epidemic. 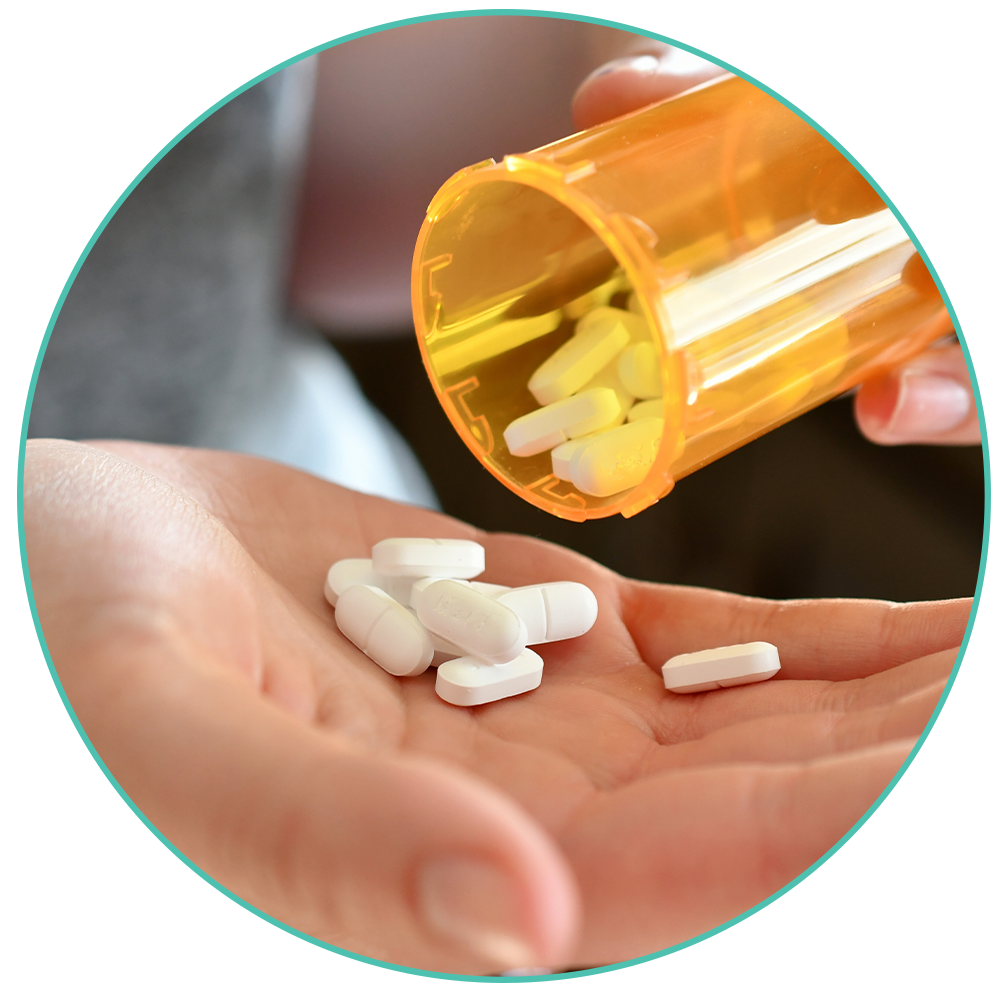