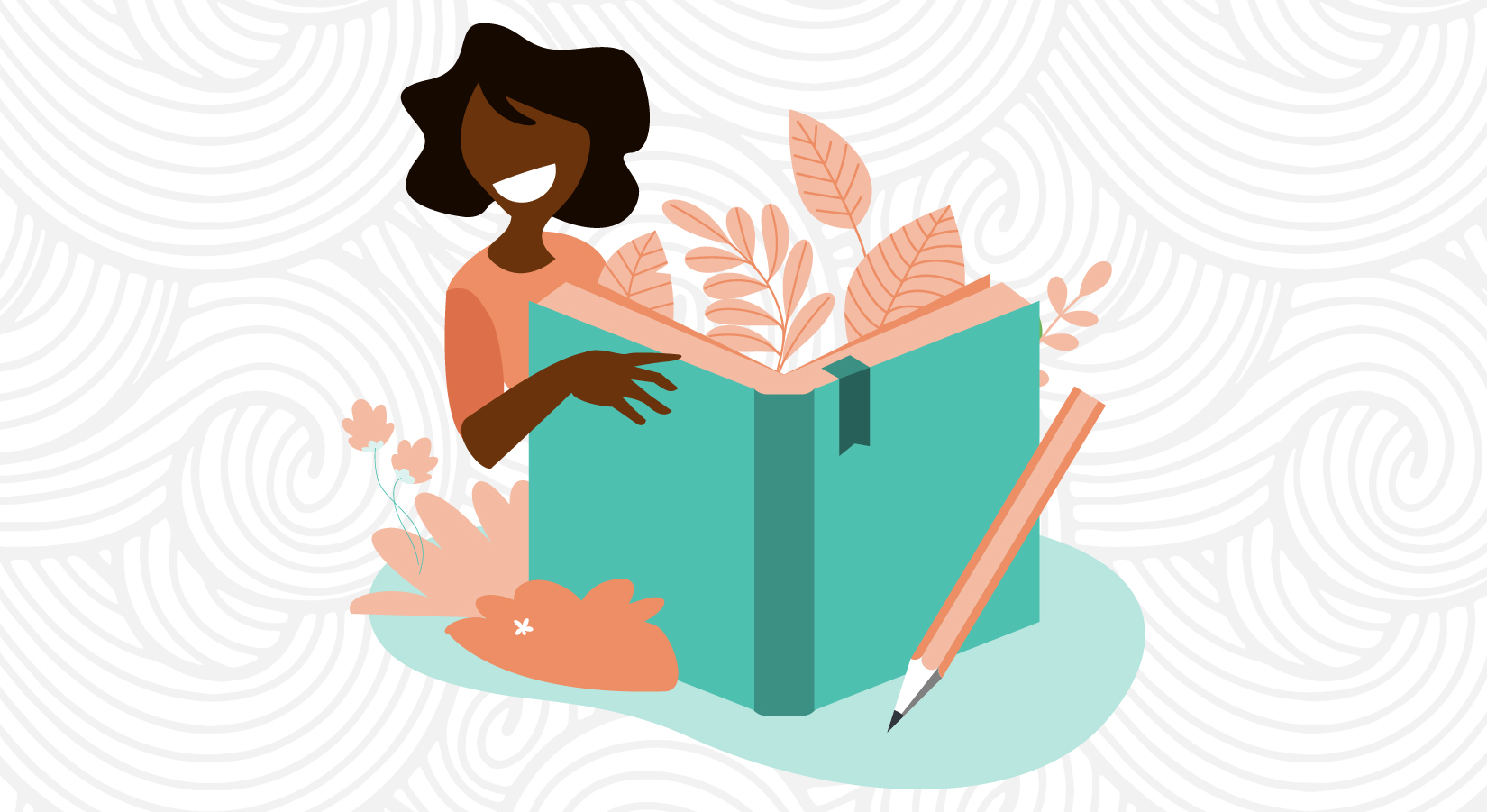 Cannabis, also known as the marijuana plant, is a nature plant that includes three species or subspecies, sativa, indica, and ruderalis. The main strains of this plant fall under Indica plant, and Sativa plant. Cannabis is often consumed for its psychoactive and physiological effects, which can include heightened mood or euphoria, relaxation, and an increase in appetite.

Cannabis is more than just a social ingredient for getting stoned. Our bodies are specially designed to utilize its chemical compounds, better known as ‘cannabinoids’. Thanks to an ever-growing smorgasbord of scientific evidence and research, the public’s perception on pot is changing (and quite rightly so.)

Cannabidiol, or CBD, is a non-intoxicating cannabinoid in the cannabis plant (just one of many cannabinoids). CBD helps to reduce nausea and vomiting, suppresses seizure activity, combats inflammation disorders, and combats neurodegenerative effects. CBD is an appealing option for patients who want to try and suppress some medical disorders, but do not want to experience the intoxicating effects.

Concentrates are a more potent consolidation of cannabinoids. They are made by dissolving marijuana in its plant form, into a solvent. The resulting product contains very high THC levels (generally more than flowers or hashish). Concentrates can produce varying products that range from thick sticky oils, to moldable butter and waxes.

Edibles are foods that have been infused with cannabis and are intended for consumption. Most commonly they are cookies, brownies, drinks, breads, and candies as well. Consuming edibles has a different effect on the body, which usually takes about 45 minutes to start actively affecting the body and breaking into active compounds. They take longer to affect the body, but they also last longer than inhalation because they need to be absorbed through the digestive system and stay in the system for a while.

Hash is a short term for hashish, which is derived from cannabis plants and can be used for consumption or medication. The typical production involves the removal of the plant’s trichomes by sieving or filtering.

Kief is a collected amount of trichomes that have been separated from the rest of the marijuana flower and left in a powdery substance.

Terpenes are a compound that plants produce. The purpose of terpenes is to act as pest deterrents because of the strong volatile smells they produce. In cannabis, users enjoy terpenes because they give each individual strain its distinct bouquet of aromatics and tastes. Not to be confused with cannabinoids, terpenes are produced in the trichomes and then are excreted in the resin of the cannabis plant. While there are currently at least 20,000 known types of terpenes that exist, there are only about a hundred found in the cannabis plant and even fewer that have actually been studied.

Tetrahydrocannabinol (THC) is the most well-known and prominent cannabinoid in cannabis plants. THC is the main component in cannabis that is responsible for the psychoactive effects, or the “high.”

All cannabis flower has THCA in it. Fresh cannabis and high-THC strains will have the most especially. If you purchase raw flower that has been tested in a lab, you’ll notice that the label will properly indicate the percentage of THC or THCA. As THCA is the unconverted form of THC, these percentages essentially mean the same thing. THCA can be found in products such as balms, oils, tinctures, and transdermal patches. Juicing with raw cannabis leaves is also another popular method of consumption. If you would like to tap into the benefits of THCA without risking intoxicating effects, we recommend that you avoid applying any sort of heat that will convert it to THC.

Curious about learning more about cannabis and how it could help you specifically? Well, you can now have a personalized cannabis consultation with a world-class cannabis expert who can help bring you up to speed on all of the latest research, terminology, and will further coach you through your conditions and how specific cannabinoids and terpenes may help.

Cannabis science is one of the fastest moving frontiers medicinal sciences in the world. The pharmacology behind it has been accelerated by the realization that we’re all already marinated in cannabis-like molecules (endocannabinoids) and their receptors.

Endocannabinoids help regulate many physiological processes such as your mood, memory, appetite, pain, immune function, metabolism, and bone growth to name a few. Consuming cannabis also modulates this endocannabinoid system in many ways. The effects can be benevolent, although sometimes problematic.

Understanding the science behind cannabis is a key factor in being able to fully enjoy its medicinal value.

People have been using cannabis as medicine for thousands of years. The plant has also been widely used clothing, fuel, food, fiber, and medicine.

Cannabis contains more than 120 different cannabinoid molecules. But, as far as we know, only one gets you high: THC. The plant itself contains a huge amount of cerebral, non-intoxicating THC cousins with emerging medicinal potential. Their abbreviated names are often: CBD, CBG, THC-V, CBC, and CBN to mention a few.