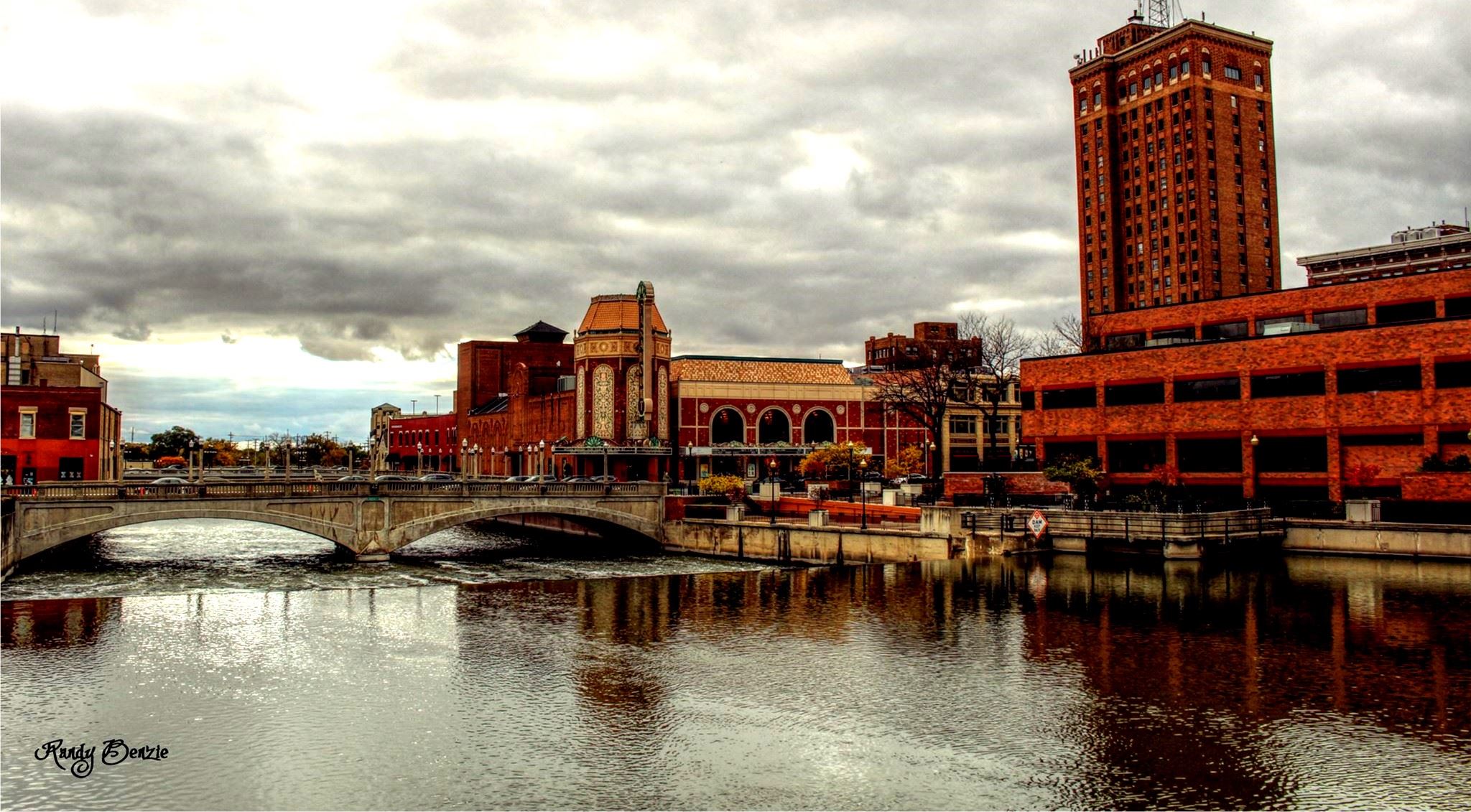 Looking to make an appointment to get approved for medical marijuana this week? Use Veriheal to find licensed cannabis doctors in Aurora that can get you approved in no time. The process is simple and secure – we’ll help you from start to finish.

Schedule a Consultation With One of Aurora's Top MMJ Docs

Aurora, a Chicago suburb, is a town predominantly in Kane County and DuPage County, with parts extending to the counties of Kendall and Will. It is the state’s second most populous town and the country’s 114th most populous town. At the 2010 census, the population was 197,899 and was estimated to have increased by July 2013 to 199,963. The downtown of Aurora is full of historic and architectural landmarks.

In Illinois, medical marijuana is a legal pot purchased from a certified distributor by a qualified patient or caregiver. Former Gov. Pat Quinn signed the Compassionate Use of Medical Cannabis Pilot Program Act in August 2013, which legalized medical pot cultivation, sale and use in the state. In September 2014, Illinois began accepting requests for patients, suppliers and growers, and the following November, dispensaries began doling out grass. Later, in July 2016, Gov. Bruce Rauner signed a bill extending the state’s medical pot program to 2020.

Where Do I Buy Medical
Marijuana in Aurora, Illinois?

Where Do I Buy Medical
Marijuana in Aurora, Illinois?

There are great places to visit while in the influence of medical marijuana in Aurora, these are:

Abbey Farms: This working farm focuses on old-fashioned family fun, and there are no contemporary touches to find here. Instead, Abbey Farms focuses on increasing seasonal products to delight visitors, with different attractions in mind every season. You can pick your own pumpkins in the fall and choose your own Christmas tree in the winter, and once you’ve enjoyed the beautiful landscapes on the farm you can also buy fresh farm produce to take home like their signature baked goods like doughnuts from the cider.

Red Oak Nature Center: Showcases the best of the landscape in Illinois and skirts along the spectacular Fox River’s eastern bank. There are hiking paths as well as the area’s popular Fox River Trail and you can choose to explore the region by hiking or cycling. You can bring in a wealth of instructional exhibits like the’ Sense the Seasons ‘ gallery that teaches you about the setting at the real nature center itself. Many of the center galleries are intended to be interactive in order to give you a hands-on feel for the Aurora setting.

Mastodon Lake and Trail: Mastodon Island and West Recreation Area are located in the center of Phillips Park. This site is renowned for some of its signature events like a mastodon slide and a tusk labyrinth, as well as a scenic gazebo which is a famous meeting place for large group events. There are also playgrounds, sandpits, and volleyball and basketball courts for younger tourists to the region.

Find a Dispensary in Aurora

After a Veriheal doctor approves you for medical marijuana in Illinois, you'll be able to access local dispensaries in Aurora.

After a Veriheal doctor approves you for medical marijuana in Illinois, you'll be able to access local dispensaries in Aurora.