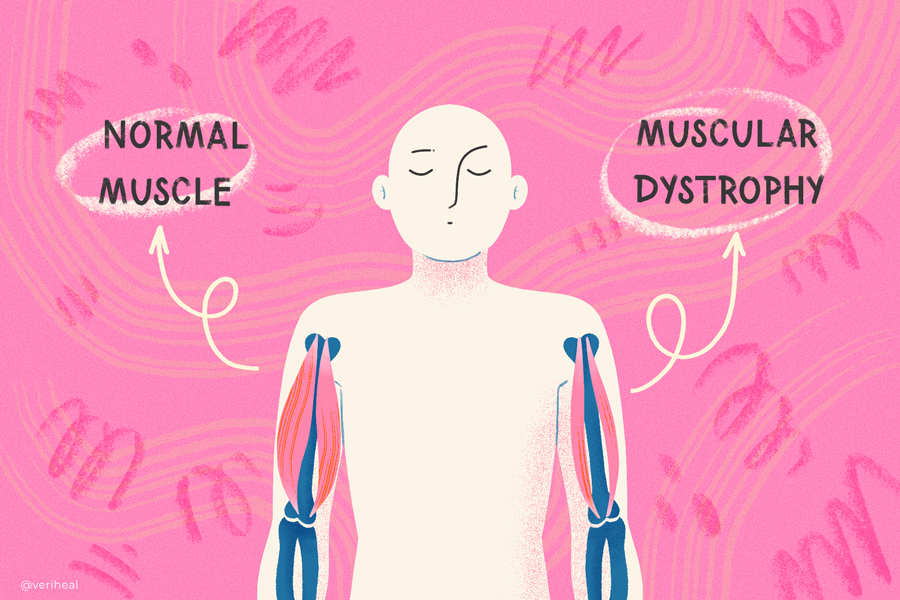 Muscular dystrophies are a list of muscle diseases brought on through genetics, most often becoming increasingly worse with sufferer losing complete mobility, reports the U.S. Centers for Disease Control and Prevention, adding there is little known about the rare condition. There are eight types of muscular dystrophy: Duchenne/Becker, Myotonic, Limb-Girdle, Facioscapulohumeral, Congenital, Distal, Oculopharyngeal, Emery-Dreifus. The Muscular Dystrophy Association details the many phases and symptoms of the condition that develop over time, including pain, learning difficulties, heart issues, and respiratory function problems.

As a qualifying condition for a medical cannabis license in Louisiana, muscular dystrophy sufferers see relief, according to The Advocate, adding new legislation makes the added conditions law. “The legislation increases patient access so they can go to a doctor they know,” John Davis, CEO of Wellcana medical cannabis distributor, told the Advocate. “This takes away the barriers and narrow swim lanes that have restricted the Louisiana market.”

The incurable and rare combination of muscular dystrophies brings on different symptoms at different times during the disease progression. Some of the symptoms begin with often falling, having weak muscles and persistent muscle cramps, not being able to run, climb stairs, or get up quickly, reports the Mayo Clinic. Other symptoms include a curved spine, vision problems, droopy eyelids, and trouble swallowing.

Using Cannabinoids to Ease the Symptoms Associated with Muscular Dystrophy

There are several treatments for the different types of muscular dystrophies, including medical cannabis, which proved to make a marked difference in sufferer Leah Leilani’s life, according to Muscular Dystrophy News Today. After prescribed medication Lyrica for her fibromyalgia pain associated with the condition, Leah tried medical cannabis when a friend informed her “CBN has pain relief properties, and along with calming anxiety, it also can help with sleep, making it the ideal product to put a stop to my nighttime pain.”

It worked. After applying CBN patches and topical oil, Leah found the long-awaited relief she was seeking. “I could feel the faint, annoying ache behind my eyes signaling the coming of a headache. I applied half a patch to my wrist, and in a few minutes, calmness washed over me,” she told Muscular Dystrophy News today. “I felt my heart rate slow to 82 beats per minute, while my usual resting heart rate is around 88 to 90. Within 10 minutes my headache had disappeared.”

A 2019 study in the British Journal of Pharmacology proved that mice with Duchenne muscular dystrophy (DMD) saw relief through CBD and THC. “We provide new insights into plant cannabinoid interactions with TRP channels in skeletal muscle, highlighting a potential opportunity for novel co-adjuvant therapies to prevent muscle degeneration in DMD patients,” according to the study.

Nature Communications proved the same in 2018. “We propose that the endocannabinoid system participates in the development of degenerative muscle disease, through effects on muscle differentiation, regeneration, and repair processes, and suggest that CB1 receptor may represent a potential target for the adjuvant therapy of muscle dystrophies,” write the study authors.

As noted in The Advocate, along with muscular dystrophy, other debilitating conditions fall under the qualifying condition for a medical cannabis license. Some of those conditions include Crohn’s Disease, PTSD, muscle spasms, and Cachexia. While continued trials and breakthroughs lend hope to sufferers, so does the fact that medical cannabis relieves some of the muscular dystrophies depilating symptoms. 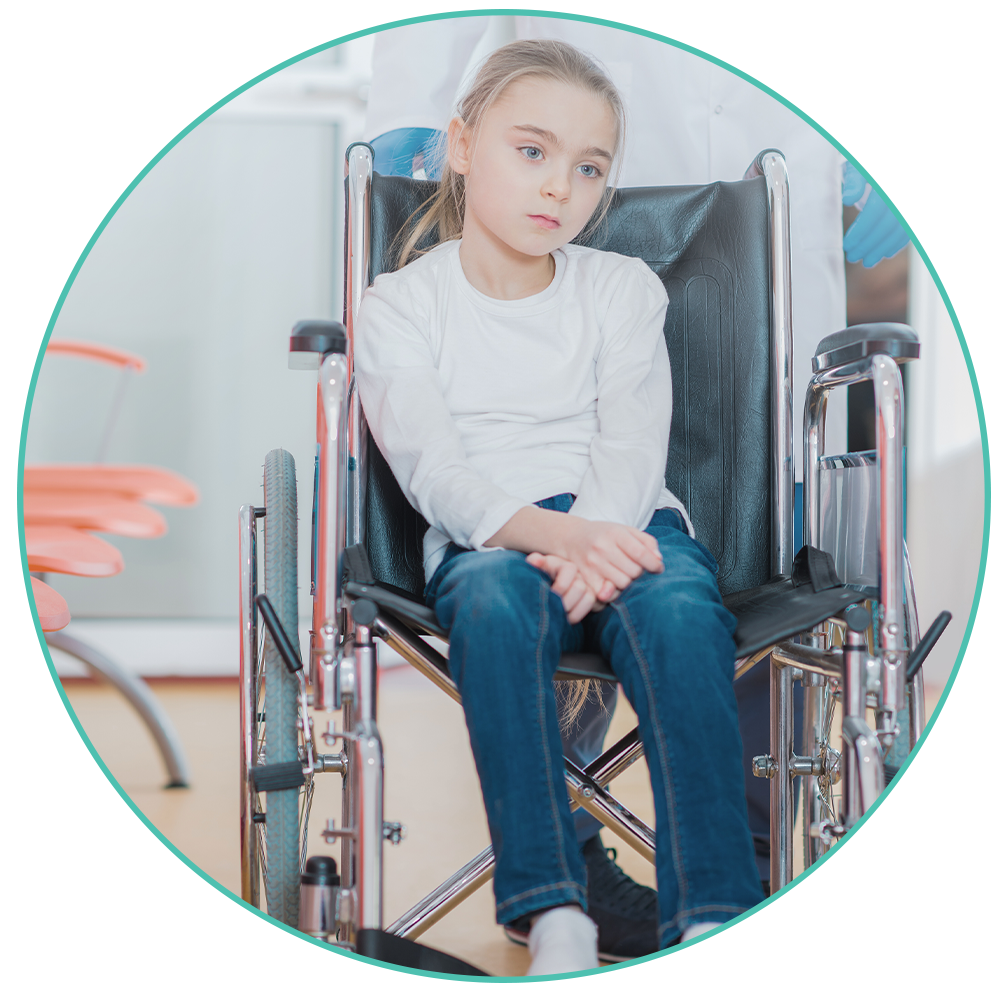