In the late stages of severe and fatal conditions, the body can undergo cachexia, which is an extreme loss of weight and body fat. Also called a “wasting,” cachexia is unlike other eating disorders, including anorexia nervosa since it’s uncontrollable due to fatal illnesses including AIDS, COPD, cancer, congestive heart failure, and kidney disease.

Though the condition, most prominent in patients in the last stages of life, could be fatal specifically for cancer sufferers, lots of hope in medical cannabis alleviating symptoms has surfaced since the endocannabinoid receptors balance appetite and control pain.

The Three Types of Cachexia and Their Symptoms

There are three types of cachexia, reports Healthline, breaking down each category. Precachexia, which is a lack of hunger, altered metabolism, and inflammation, sets in when a sufferer loss up to 5% of their body weight directly related to any of the aforementioned conditions.

Cachexia is when a sufferer loses up to 5% percent of their body weight in less than a year due to one of the chronic illnesses, showing signs including lack of hunger, fatigue, inflammation, and muscle weakness. Refractory cachexia is specifically related to cancer patients who no longer react to treatment, losing both muscle and ability to function.

There are several ways to treat cachexia, the first being stimulating the patient’s appetite. Healthline reports that Marinol, synthetic cannabis that acts as the real plant, is a drug that successfully treats sufferers, along with anti-inflammatory medications and changes in diet.

The Relationship Between Cachexia and THC

Founded in 2013 and regulated in seven states, medical cannabis company Cresco Labs reports the actual plant supersedes synthetic drugs, citing San Francisco General Chief of the Hematology-Oncology Department Dr. Donald Abrams. According to Dr. Abrams, “cancer patients that he treats who suffer from cachexia prefer smoking or vaporizing medical cannabis to taking the pill forms of synthetic THC, like dronabinol or Marinol, because they are able to more accurately titrate or dose through inhalation.”

A 2015 journal Nature confirms medical cannabis can stimulate the appetite of cachexia patients. The study on mice concluded that increased cannabinoid receptor 1 stimulates the appetite. In 2014, journal Innovations in Clinical Neuroscience further confirmed the same, explicitly noting acute use of cannabis is called the “munchies.”

“In support of these acute appetite-enhancing effects, several authorities report that marijuana may increase body mass index in patients suffering from human immunodeficiency virus and cancer, “according to the study. While there is no conclusive evidence that medical cannabis can treat cachexia, what is undeniable it has successfully increased appetite and treat inflammation, another symptom of cachexia. 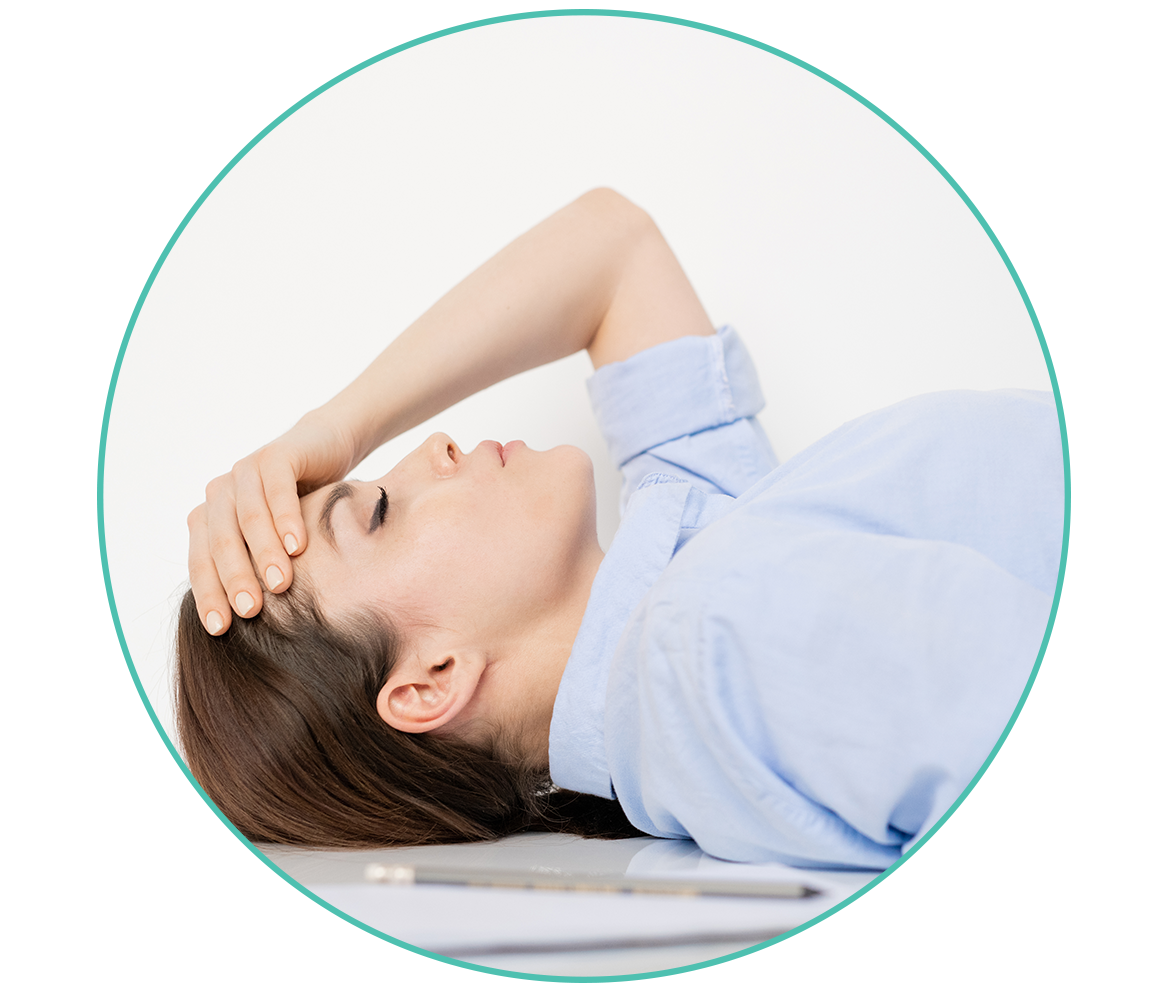