The Impact of Medical Cannabis on the Health of Epilepsy Patients

As the fourth most common neurological disorder, epilepsy is a seizure condition caused by abnormal brain activity. The brain disorder causes a broad range of seizures, according to the Epilepsy Foundation, reporting public misconceptions about the brain disorder “cause challenges that are often worse than the seizures.”

The misunderstanding and seizures affect up to 3.4 million Americans, with up to 470,000 being children, reports the U.S. Center for Disease Prevention and Control (CDC), stating California, Texas, and Florida with the highest percentages of active cases. While there are currently several types of treatments nationwide, The Journal of the International League Against Epilepsy reports medical cannabis has helped treat people with epilepsy in China as far back as 2,7000. “Cannabis sativa and its sister species Cannabis indica have been used to treat epilepsy for centuries,” according to the journal study. “Recent years have seen a resurgence in interest in the therapeutic potential of compounds derived from these plants.”

The CDC details the types of seizures epilepsy brings on two types of seizures: generalized that affect the left and right side of the brain, and focal that only affects one side. Seizures have side effects, including muscle jerks and spasms, loss of consciousness, and confusion on different levels, lasting seconds to minutes.

Diagnosing epilepsy can be difficult, according to the Epilepsy Foundation, which notes what occurs when a seizure occurs is critical in an accurate diagnosis. There are several treatments for a neurological disorder, including surgery, dietary therapy, neurostimulation devices, and clinical trials.

The Journal of the International League Against Epilepsy also details how certain cannabinoids positively affect the condition, noting the nonpsychoactive compound cannabidiol CBD shows  anticonvulsant mechanisms with favorable side‐effect profile, and “an abundance of preclinical evidence and anecdotal human data support the use of cannabinoids in the treatment of epilepsy.”

Medical cannabis and epilepsy research is so conclusive that the Federal Drug Administration (FDA) approved Epidoloex, a CBD oral medication for two types of seizures. After performing three, randomized, double-blind, placebo-controlled clinical trials with up to 516 patients, Epidiolex reduced the frequency of seizures caused by Lennox-Gastaut syndrome and Dravet syndrome.

“This approval serves as a reminder that advancing sound development programs that properly evaluate active ingredients contained in marijuana can lead to important medical therapies,” said Dr. Scott Gottlieb, commissioner of the FDA, in 2018. 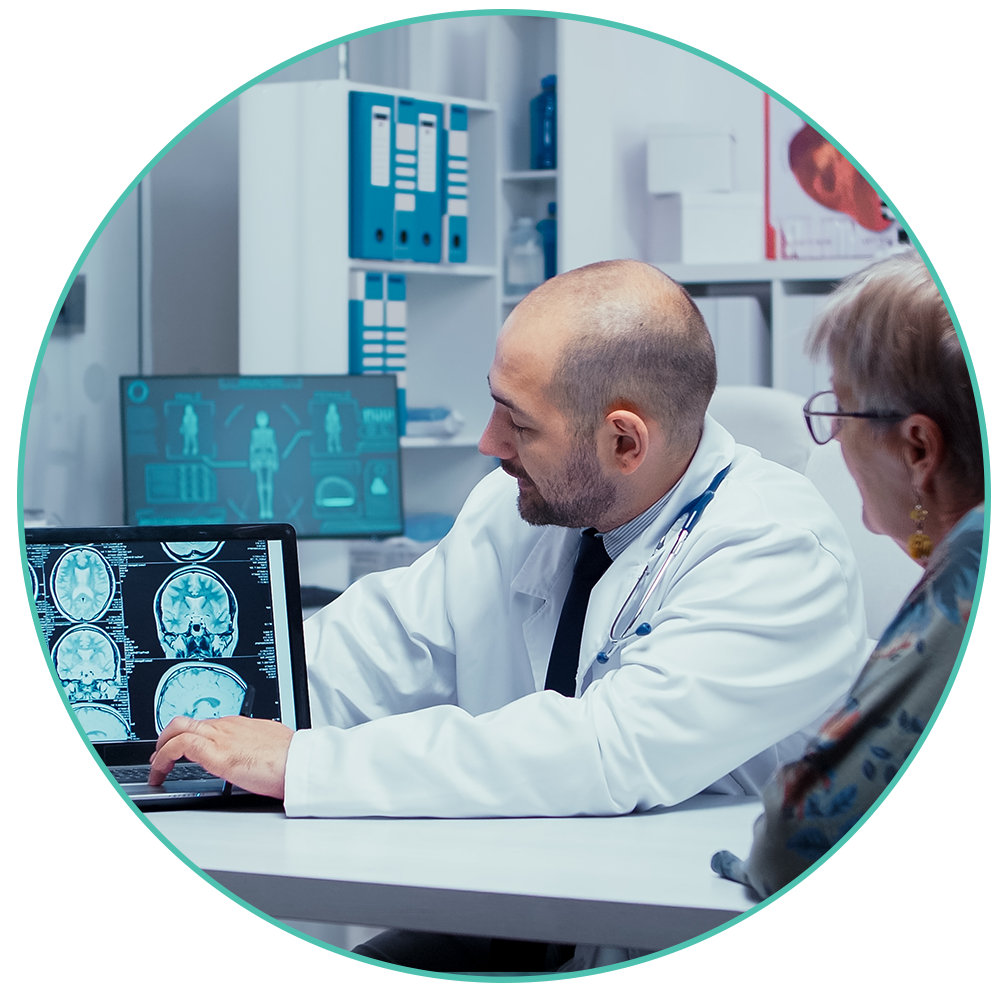