Multiple sclerosis (MS) is a condition of the central nervous system, which includes the brain and spinal cord. MS is an autoimmune disease; the body’s immune system attacks the protective sheath of nerve fibers surrounding the nerve cells. As a result, signals between the brain and the rest of the body are distorted. There are different degrees of nerve damage from MS, causing long and short-term disabilities.

While there is no cure for MS, there are treatments to ease symptoms and recover from MS attacks. Many patients with MS suffer from chronic muscle stiffness and spasms, and research shows that MS patients who use medical cannabis report significant relief from muscle stiffness.

Though there is no known cause for MS, it is considered an autoimmune disease since it involves the body’s immune system attacking its healthy tissues. The risk factors for MS include age, sex, family history, certain infections, race, climate, vitamin D levels, smoking, and certain autoimmune diseases.

According to the Mayo Clinic, there are several notable complications of MS, including muscle spasms, paralysis, bladder function, mental changes, depression, and epilepsy. Treatment for MS attacks include corticosteroids and plasma exchange. There are also other treatment methods for relapsing-remitting MS that include injectable interferon beta medications or oral solutions.

Leveraging Cannabinoids for Those Suffering from Multiple Sclerosis

Researchers in a 2017 study on cannabis use, Parkinson’s disease, and Multiple Sclerosis, published in Complementary Therapies in Medicine, conducted a survey. They reported that in their survey, more than 40% of people with Parkinson’s disease and multiple sclerosis are currently using medical cannabis. The cannabis users with MS in the study also reported “lower levels of neurological dysfunction” and “beneficial effects on mood, memory, and fatigue.”

Neurologist Dr. John Peter Zajicek and his co-authors conducted the Multiple Sclerosis and Extract of Cannabis (MUSEC) study published in the Journal of Neurology, Neurosurgery & Psychiatry in 2012. The objective of the study was to replicate patient-based findings in previous research. The researchers compared a group of patients with MS taking a placebo with a group of patients with MS taking oral cannabis extract. They then assessed differences in muscle spasticity, walking ability, and physical and psychological impact. The authors findings showed that the patients with multiple sclerosis who took the cannabis extract experienced twice as much relief of muscle stiffness. The cannabis extract also relieved body pain and sleep quality.

Another study conducted in 2011 and published in the European Journal of Neurology showed that the majority of participants experienced improved spasticity while taking cannabis extract in comparison to a placebo group. 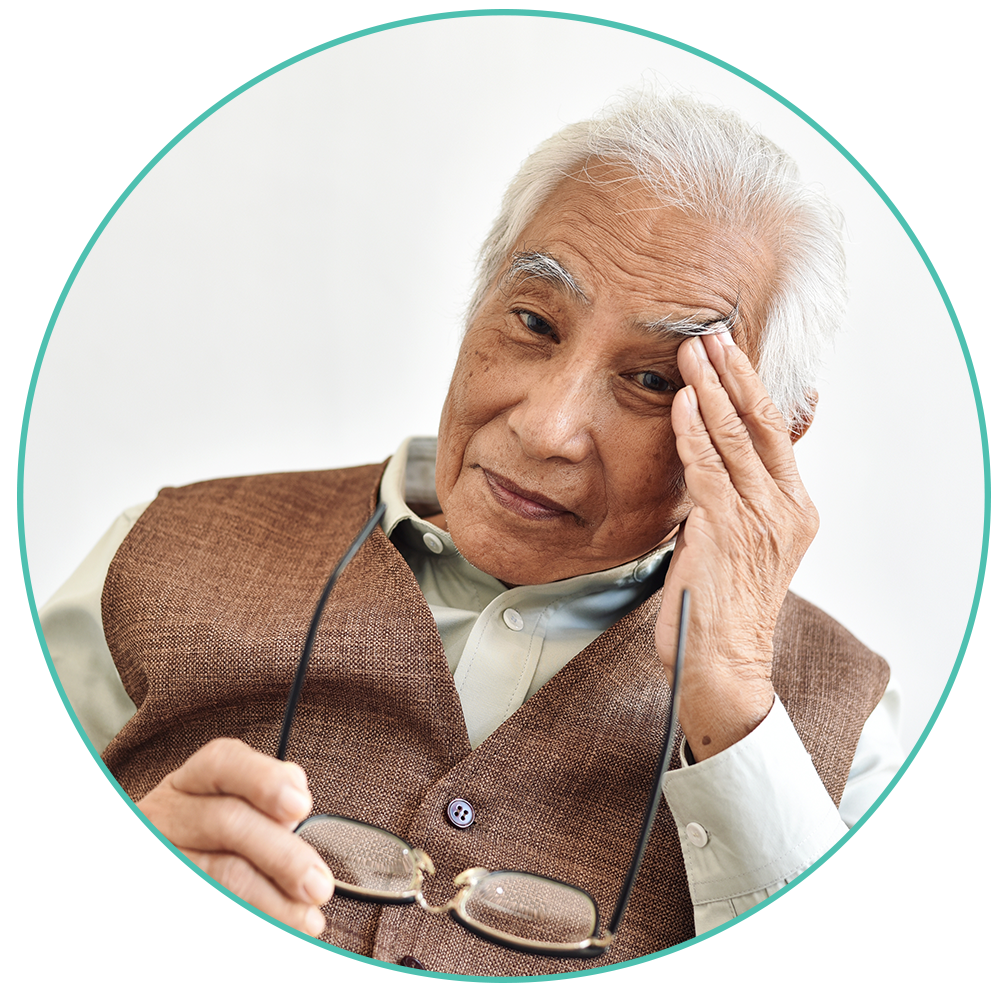