The human immunodeficiency virus (HIV) attacks the immune system through body fluids, explicitly targeting disease-fighting cells, including CD4 and T Cells. Some who have AIDS get acquired immunodeficiency syndrome (AIDS), a chronic and sometimes fatal condition. After contracting, over time, HIV severely weakens the immune system, making individuals more susceptible to infection and prone to cancer, reports The Centers for Disease Control and Prevention (CDC).

While there are several treatments for HIV/AIDS depending on the virus stage, medical cannabis has been proved to alleviate symptoms of the virus in clinical research and by patient confirmation, according to Aids Foundation of Chicago (AFC). In 2019, the Illinois foundation reported gratitude for legalization laws:

“Illinoisans living with HIV and other chronic conditions who benefit from consuming cannabis and cannabis-derived products will no longer need to jump through hoops to access the products they need to stay healthy and have a better quality of life,” according to the AFC.

Research on the origins of HIV reveals that the virus is closely related to simian immunodeficiency viruses (SIVs) found in specific species of apes and chimpanzees. The virus made its way to America in the 1970’s before becoming widespread in the 1980’s. The virus spread among many vulnerable communities, such as homosexual men and/or drug users who shared unsterile needles. Decades later, the CDC reports thAT 37,968 HIV diagnoses were made in the U.S. in 2018, decreasing by 7% from four years earlier.

HIV/AIDS symptoms vary but often include a fever, rash, swollen lymph nodes, fatigue, and aching muscles. The condition was commonly maintained with an HIV regiment treatment, one referred to as a “cocktail” of drugs, before newer one pill medications replaced the multi-pill method.

The Impact of Cannabinoids on HIV/AIDS

The U.S. National Institute of Health cites Marijuana as Medicine? The Science Beyond the Controversy, which compares the stigma surrounding medical cannabis among HIV patients to that of cancer sufferers.

“Because HIV has disproportionately infected members of a generation that grew up experimenting with Marijuana, so the theory goes, AIDS patients tend to be comparatively willing to use it as a medicine,” according to the book. “By contrast, cancer patients, who are on average older and thus less likely to have tried Marijuana, are far less inclined to seek it out. If this reasoning is correct, increasing numbers of cancer patients should turn to medical Marijuana as the Baby Boom generation ages.”

“Medical Marijuana is commonly used to relieve nausea, vomiting, and appetite loss sometimes caused by HIV infection or by medications used to treat HIV. Research has consistently found that these side effects are the leading reason patients interrupt or discontinue antiretroviral therapy (ART),” reports the MMP.

The study “High-Intensity Cannabis Use and Adherence to Antiretroviral Therapy Among People Who Use Illicit Drugs in a Canadian Setting,” published in a 2014 edition of AIDS and Behavior, revealed results from a seven-year trial between May 2005 and May 2012. Up to 523 HIV-positive illicit drug users completed almost 2,500 interviews, and 23.1% reported using cannabis daily to relieve symptoms.

“Cannabis is increasingly prescribed clinically and utilized by people living with HIV/AIDS (PLWHA) to address symptoms of HIV disease and to manage side effects of antiretroviral therapy (ART),” according to the study. The personal testimonies and continued clinical trials showing medical cannabis can alleviate the symptoms of HIV/AIDS are only likely to get stronger with time. 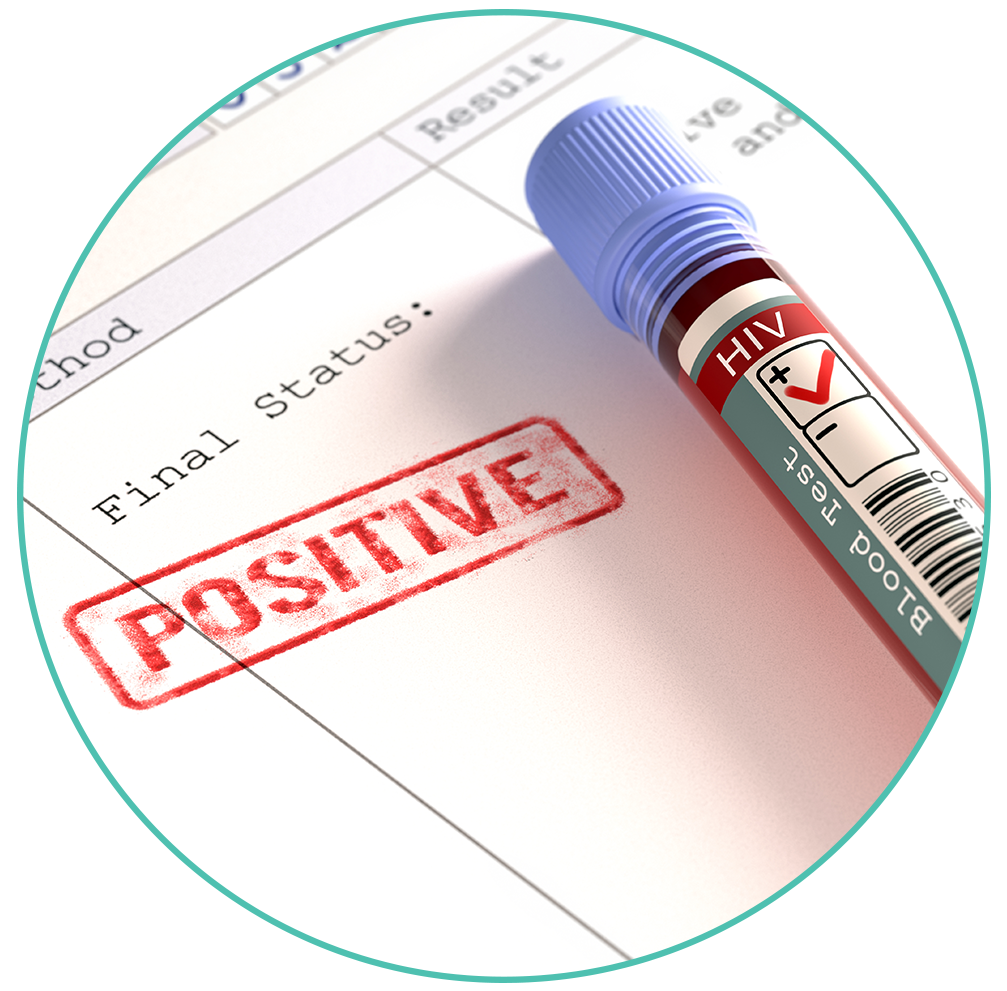