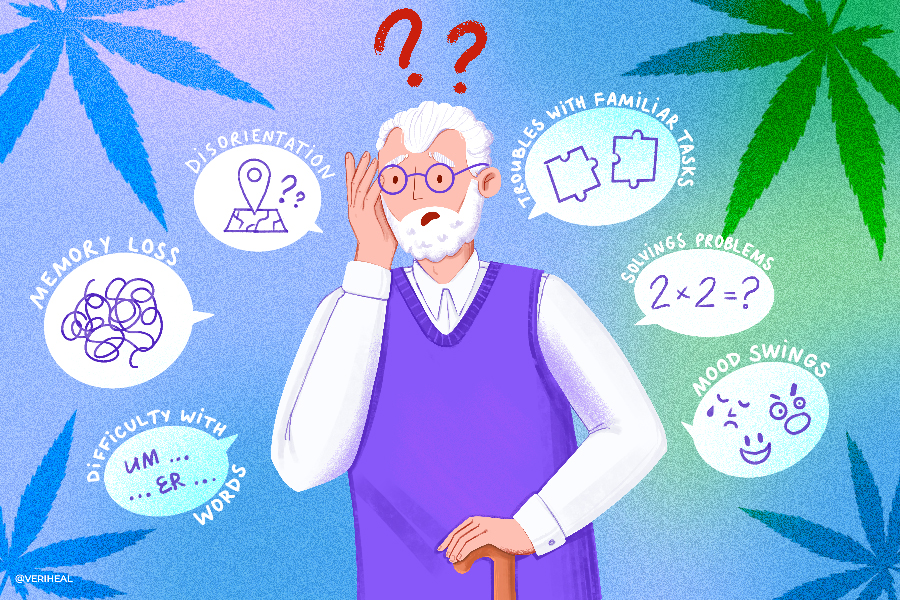 Alzheimer’s disease is a chronic neurodegenerative disorder with no known cure. The illness that sets in during old age can have debilitating effects, including dementia, speech problems, agitation, and emotional problems. Limited treatments to the disease have made no significant success in the treatment of Alzheimer’s, prompting further research by scientists who are discovering medical cannabis could be a new therapy method.

Alzheimer’s disease is not a natural effect of aging, but they are related. While certain functions of the mind do slow down as the body ages, serious memory loss, confusion, and other major changes to how the mind works may indicate early signs of Alzheimer’s disease. According to the Alzheimer’s Association symptoms include:

Currently, there is no cure for Alzheimer’s disease. However, researchers are studying potential pharmaceuticals with the potential to slow the disease.

The U.S. Food and Drug Administration (FDA) has approved medications that fall into two categories: medications that may change the course of the disease, and drugs that may help with symptom relief. An example of drugs that may change the disease’s progression includes an anti-amyloid antibody drug called aducanumab (Aduhelm™) which may help reduce cognitive decline. Unfortunately, that is the only new FDA-approved drug for Alzheimer’s treatment since 2003; it has been almost 20 years since the last approval which shows the slow pace of developing and approving these drugs. Other drugs that have been previously approved and may help with memory and thinking-specific symptom relief include:

Some research indicates that alternative treatments such as eating a healthy diet and exercising may decrease the risk of developing dementia, however, there is no supplement or food that has been proven to prevent Alzheimer’s disease.

There is some preliminary research that has investigated medical cannabis and its ability to interact with the body’s endocannabinoid system (ECS) in several ways that may provide relief to patients with Alzheimer’s disease.

The ECS is responsible for maintaining homeostasis in the body through the regulation of a variety of critical functions including immune responses, pain, sleep, and memory among others. Due to cannabis’ ability to modulate the ECS, it presents exciting possibilities for research into medical marijuana and neurodegenerative diseases such as Alzheimer’s and dementia.

Cannabis’ impact on affecting neuroinflammation, agitation/irritability, mood, quality of life, memory and sleep are of particular interest. Let’s delve into the current cannabis research specifically in relation to Alzheimer’s disease.

The Impact of THC and CBD on Alzheimer’s Disease

A 2016 study published in the Journal of Alzheimer’s Disease revealed that delta-9 tetrahydrocannabinol (THC) has the potential to treat the chronic condition (10). The clinical research study found that after treating ten patients with Alzheimer’s disease with cannabis oil containing THC, their behavior and psychological symptoms were reduced while also decreasing caregiver distress. Other studies have found cannabidiol (CBD), or cannabis products containing both CBD and THC, are valid candidates for Alzheimer’s disease from both limited preclinical and clinical research (12).

And it’s not just recent studies that suggest medical cannabis may alleviate symptoms of Alzheimer’s disease. A 2006 Molecular Pharmaceutics study showed a molecular link between THC and a reduction in Alzheimer’s disease pathology, purporting the report provided “a previously unrecognized molecular mechanism through which cannabinoid molecules may directly impact the progression of this debilitating disease (3).”  They used a computational model to show that THC may have anticholinesterase activity — which could improve memory — and activity against the buildup of amyloid β-peptide (Aβ) that drives the disease.

CBD has reportedly been as effective in treating Alzheimer’s and dementia as THC. Project CBD reports several studies that show success in treating memory loss with cannabinoids. CBD also alleviated behavioral symptoms such as aggression and agitation associated with Alzheimer’s disease (8). Some researchers are hopeful that the use of medical cannabis could prevent the condition altogether (9).

Be it THC or CBD, or even terpenes like myrcene, the positive effects of both in medical cannabis treatment of Alzheimer’s has given newfound hope for a disease that takes away the memories of a lifetime at the end of one’s life.

A 2019 review of the current research on medical cannabis and Alzheimer’s disease found that “CBD components of cannabis might be useful to treat and prevent AD because CBD components could suppress the main causal factors of AD. Moreover, it was suggested that using CBD and THC together could be more useful than using CBD or THC alone (7).”

This could be due to what is known as “the entourage effect,” which is a synergistic phenomenon that happens when all the components of the cannabis plant are included (e.g., terpenes, cannabinoids, etc.), producing heightened therapeutic benefits (5).

A 2020 systematic study reviewed 9 papers that investigated the impact of cannabis-based medicines on Alzheimer’s disease (AD), focusing on the Amyloid β-Modifications. This is an area of particular interest because the deposition of amyloid-beta peptides is the leading source of both the onset of Alzheimer’s disease and its progression.

Another study clarifies Aβ’s role in the development and progression of AD stating that although amyloid-beta, “is generated from its precursor protein throughout life, the peptide is best known as the main component of amyloid plaques, the neuropathological hallmark of AD (6).”

Since sleep disturbances and insomnia are symptoms of Alzheimer’s disease it is worth citing some preliminary research into cannabis and its effect on sleep. A review of the literature published in 2017 found that “preliminary research into cannabis and insomnia suggests that cannabidiol (CBD) may have therapeutic potential for the treatment of insomnia.” Large, randomized clinical trials and placebo-controlled studies are still needed to confirm these findings and any benefits of cannabis for Alzheimer’s Disease (2). So far, however, it is overall very promising.

What Preparations of Cannabis are Best for AD?

Currently, there is no definitive preparation of medical cannabis that has been studied as an effective treatment for Alzheimer’s disease. However, based on the available research it seems that cannabis products that contain the full spectrum of cannabinoids and terpenes may produce enhanced effects of cannabis and therefore may produce enhanced benefits to help with symptoms of dementia.

Research also found that cannabis products containing both THC and CBD may be more effective for symptom relief than using them in isolation. Again, using cannabis products that have the full range of cannabinoids and terpenes appears to be more beneficial and may also help to limit any adverse side effects of cannabis use.

Talk to Your Doctor About Medical Cannabis

The medical use of cannabis may help increase the quality of life as well as patients everywhere living with Alzheimer’s disease and other forms of dementia. The medical use of cannabis for AD has been recognized by several states that list it as a qualifying condition. It is important to discuss alternative therapies such as medical cannabis with your doctor or a trusted healthcare professional.

The treatment of a loved one with Alzheimer’s disease is very complicated and emotionally difficult; many providers will give their input and it usually falls on the caregiver to make tough decisions and seek the best care for them. Cannabis may be one more tool in the box to help make things more manageable and comfortable for them and you. Speaking with your medical providers openly about cannabis is an important step to ensure safety and proper treatment. If you or your loved one is interested in obtaining a medical cannabis card in your state—contact us today to see if you qualify.

9. Next Avenue. (2012, October 1). Can marijuana prevent alzheimer’s? Next Avenue. Retrieved September 12, 2022, from https://www.nextavenue.org/can-marijuana-save-aging-brain/

13. What is alzheimer’s? Alzheimer’s Disease and Dementia. (n.d.). Retrieved September 12, 2022, from https://www.alz.org/alzheimers-dementia/what-is-alzheimers 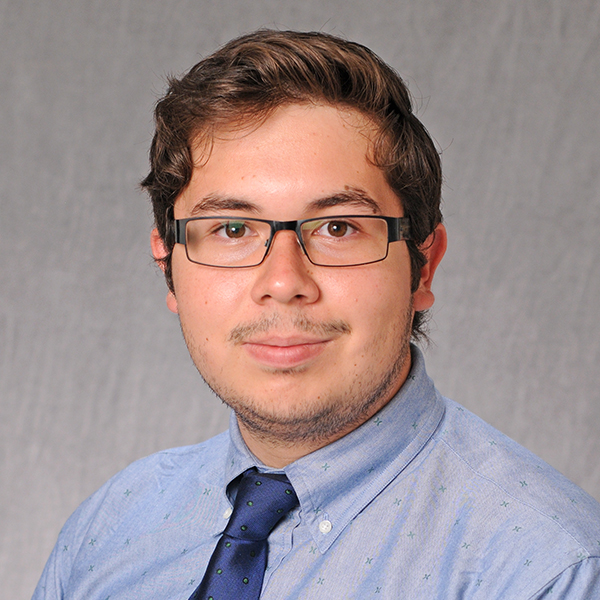 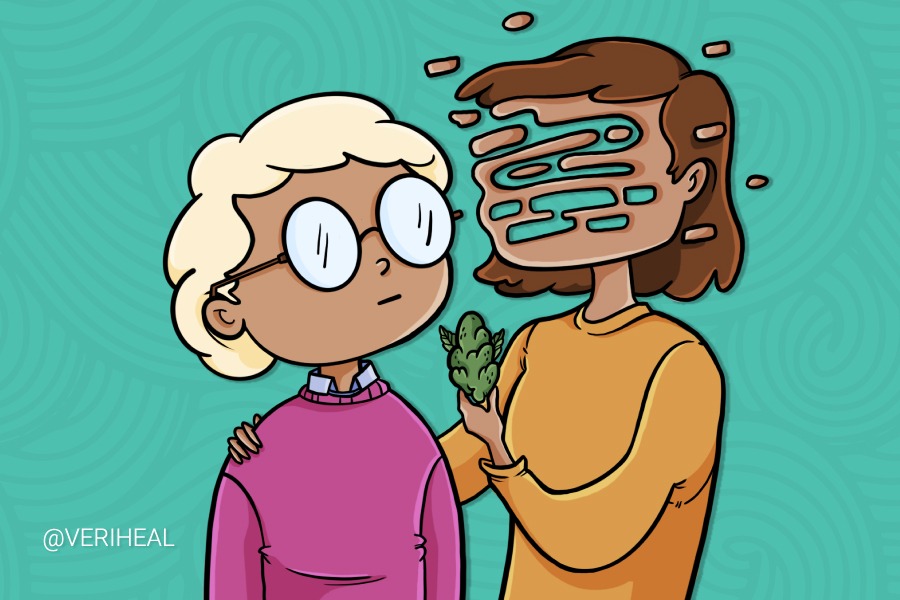 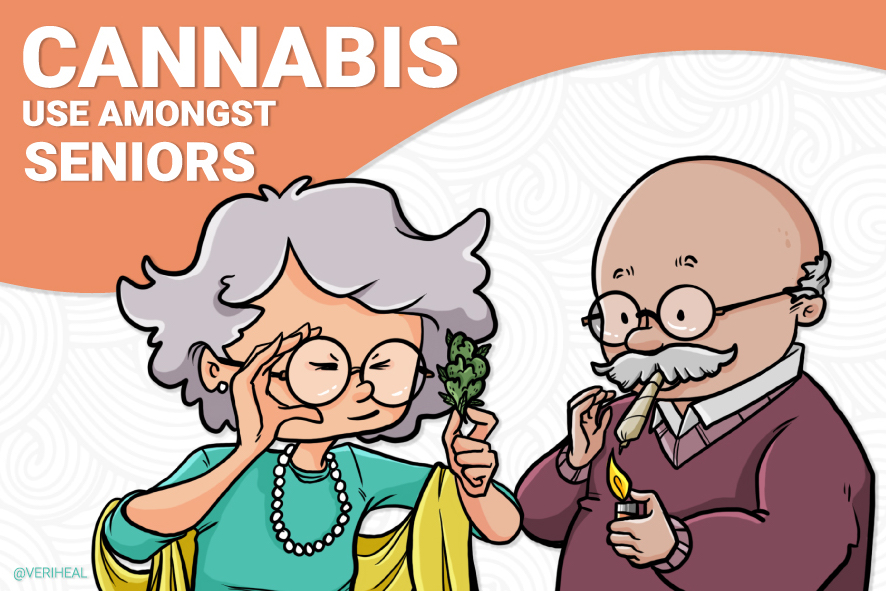