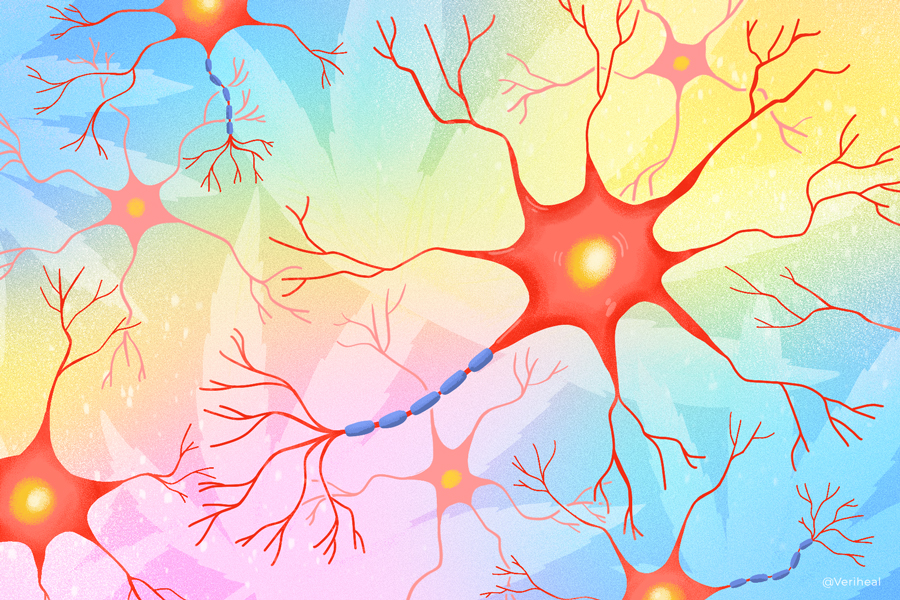 After former Major League Baseball player New York Yankee Lou Gehrig lost all his muscle control due to a progressive nervous system disease that attacks the brain and spinal cord cells, the disorder was named after the famed athlete known as the “The Iron Horse.” Aside from the name of 17-year Yankee first baseman, the progressive disorder is formerly called Amyotrophic lateral sclerosis (ALS).

While several medications and progressive therapy techniques treat ALS, medical cannabis is proving to the same, with the ALS News Today reporting the clinical trials and cannabinoid medications being developed, including Sativex. Citing a 2018 study in the journal The Lancet: Neurology concluded that since “cannabinoids have been approved for symptomatic treatment of spasticity in multiple sclerosis,” then it should be “investigated whether cannabinoids might also reduce spasticity in patients with motor neuron disease.”

“The study’s findings showed that Sativex was well-tolerated with no serious side effects. Spasticity was significantly reduced in treated patients compared to those given the placebo, whose symptoms continued to worsen,” reports ALS News Today.

The cause of ALS is unknown, with the Mayo Clinic reporting the disease is inherited in 5% to 10% of sufferers. Symptoms of the progressive neurological condition, which eventually cause a complete loss of muscle tone, are debilitating, beginning with difficulty performing normal daily activities.

Symptoms become worse and cause tripping and falling; weakness in legs and ankles; muscle cramps and twitching in the tongue, shoulders, and arm; trouble swallowing or talking; inappropriate crying or laughing; and lastly, cognitive and behavioral changes.

Treatments for ALS are complex, with no promise of a cure, “but they can slow the progression of symptoms, prevent complications, and make you more comfortable and independent,” according to the Mayo Clinic.

How Cannabinoids Can Help Patients With ALS

One study that confirms medical cannabis directly alleviates ALS symptoms is “Cannabis and Amyotrophic Lateral Sclerosis: Hypothetical and Practical Applications, and a Call for Clinical Trials,” published a decade ago.

“Preclinical data indicate that cannabis has powerful antioxidative, anti-inflammatory, and neuroprotective effects,” according to the study in The American Journal of Hospice & Palliative Care., adding, “Based on the currently available scientific data, it is reasonable to think that cannabis might significantly slow the progression of ALS, potentially extending life expectancy and substantially reducing the overall burden of the disease.

Another study in CNS & Neurological Disorders Drug Targets published in 2017 proved the same, reporting how cannabis conclusively has positive medicinal effects since “CBD neuroprotection is due to its antioxidant and anti-inflammatory activities and the modulation of a large number of brain biological targets (receptors, channels) involved in the development and maintenance of neurodegenerative diseases.”

The study reported that the study results could have future laboratory and clinical studies for CBD’s role in several diseases, including Parkinson’s, Alzheimer’s, and Huntington’s. The proof that cannabis can help with ALS is so dominant it’s a qualifying disorder for a medical prescription, specifically in Illinois, along with cancer, glaucoma, epilepsy, and Crohn’s disease. Surely future trials will show the same, giving people living with ALS a little more hope. 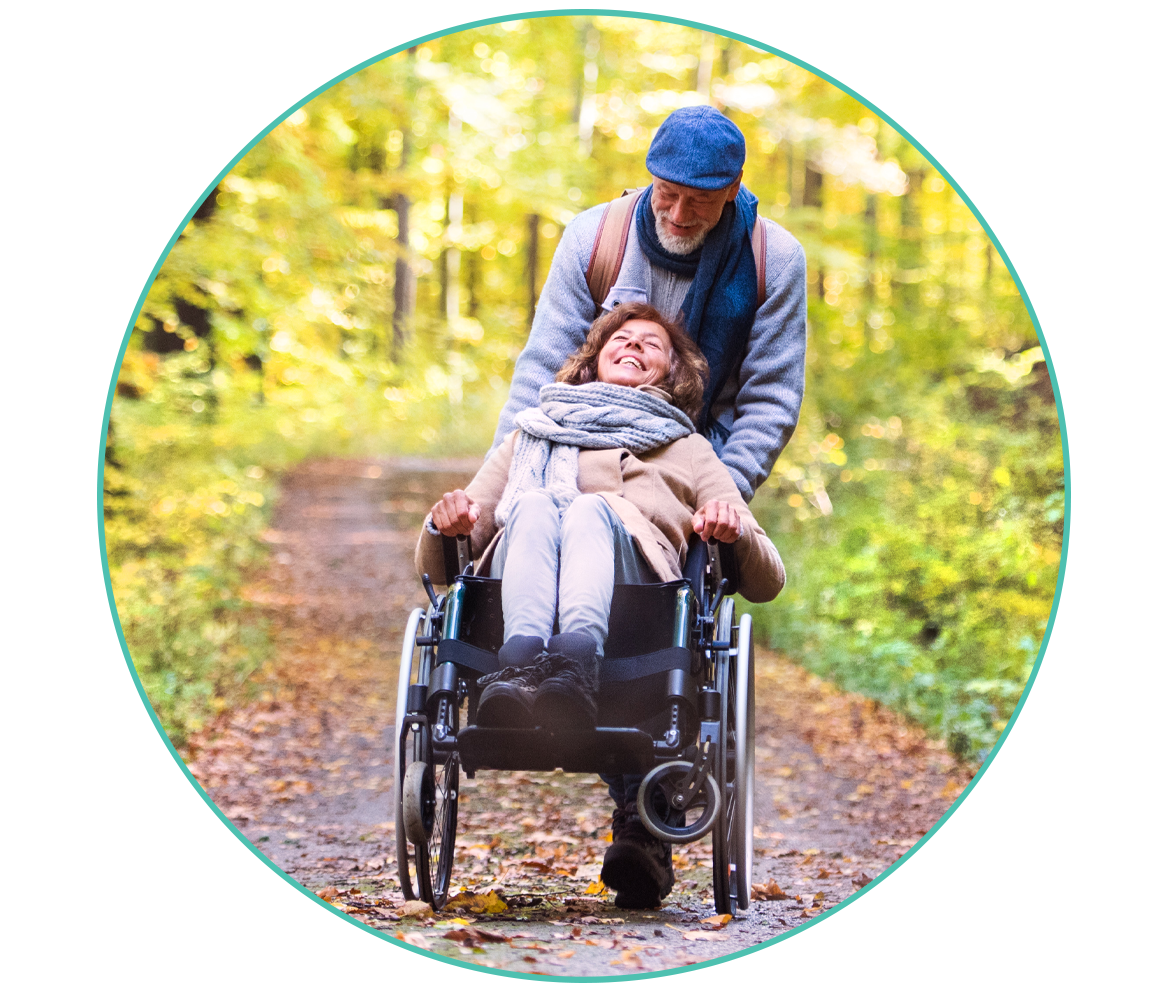