The hepatitis C virus (HCV) spreads through infected blood, inflaming the liver, and inevitably causing severe damage if not treated promptly. One of the greatest dangers of HCV is that it is symptom-free, quietly damaging the liver over the decades. That is the “the U.S. Preventive Services Task Force recommends that all adults ages 18 to 79 years be screened for hepatitis C, even those without symptoms or known liver disease,” reports the Mayo Clinic.

“Marijuana alone doesn’t treat an HCV infection, and it doesn’t treat the complications that lead to liver disease and cirrhosis. Instead, the drug may be particularly effective at reducing nausea associated with the medications used to treat the virus,” Healthline reports.

Treatments for HCV vary depending on the phase of the condition and can be complicated. Healthline reports that treatment is specific to hepatitis C genotype, liver damage already caused, and other underlying medical conditions. However, procedures are constantly changing due to the pace of research, according to the clinic, adding it is always best to discuss treatment s with a specialist.

Hepatitis C and the Effects of Cannabinoids

Journal PloS One reported in 2017, the impact of Marijuana on nonalcoholic fatty liver disease (NAFLD), concluding “active marijuana use provided a protective effect against NAFLD independent of known metabolic risk factors.” Citing several studies, The National Organization for the Reform of Marijuana Laws (NORML) reports, “patients diagnosed with hepatitis C frequently report using cannabis to treat both symptoms of the disease as well as the nausea associated with antiviral therapy.”

NORML also reports, “an observational study by investigators at the University of California at San Francisco (UCSF) reports that hepatitis C patients who used cannabis were significantly more likely to adhere to their treatment regimen than patients who didn’t use it.”

Further research, clinical trials, and personal testimony that prove medical cannabis could alleviate HCV symptoms gives hope to those who suffer from the viral infection. 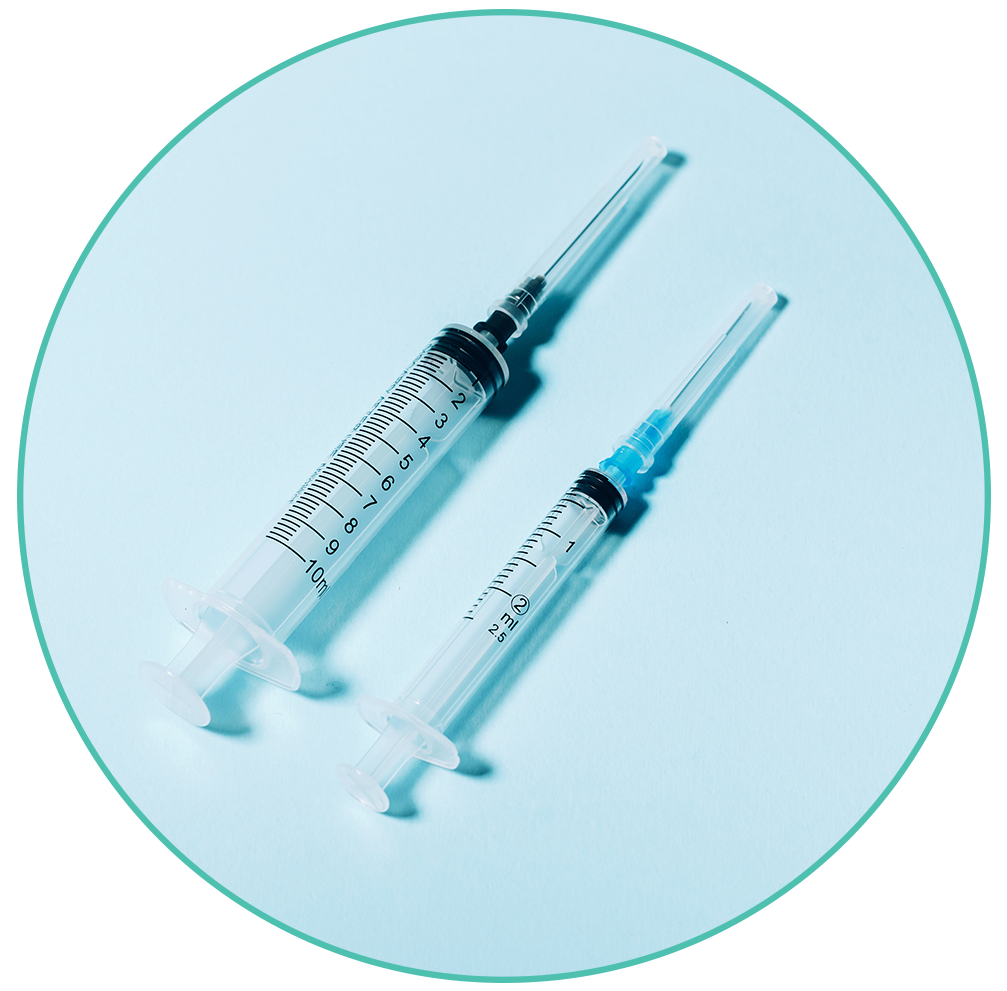