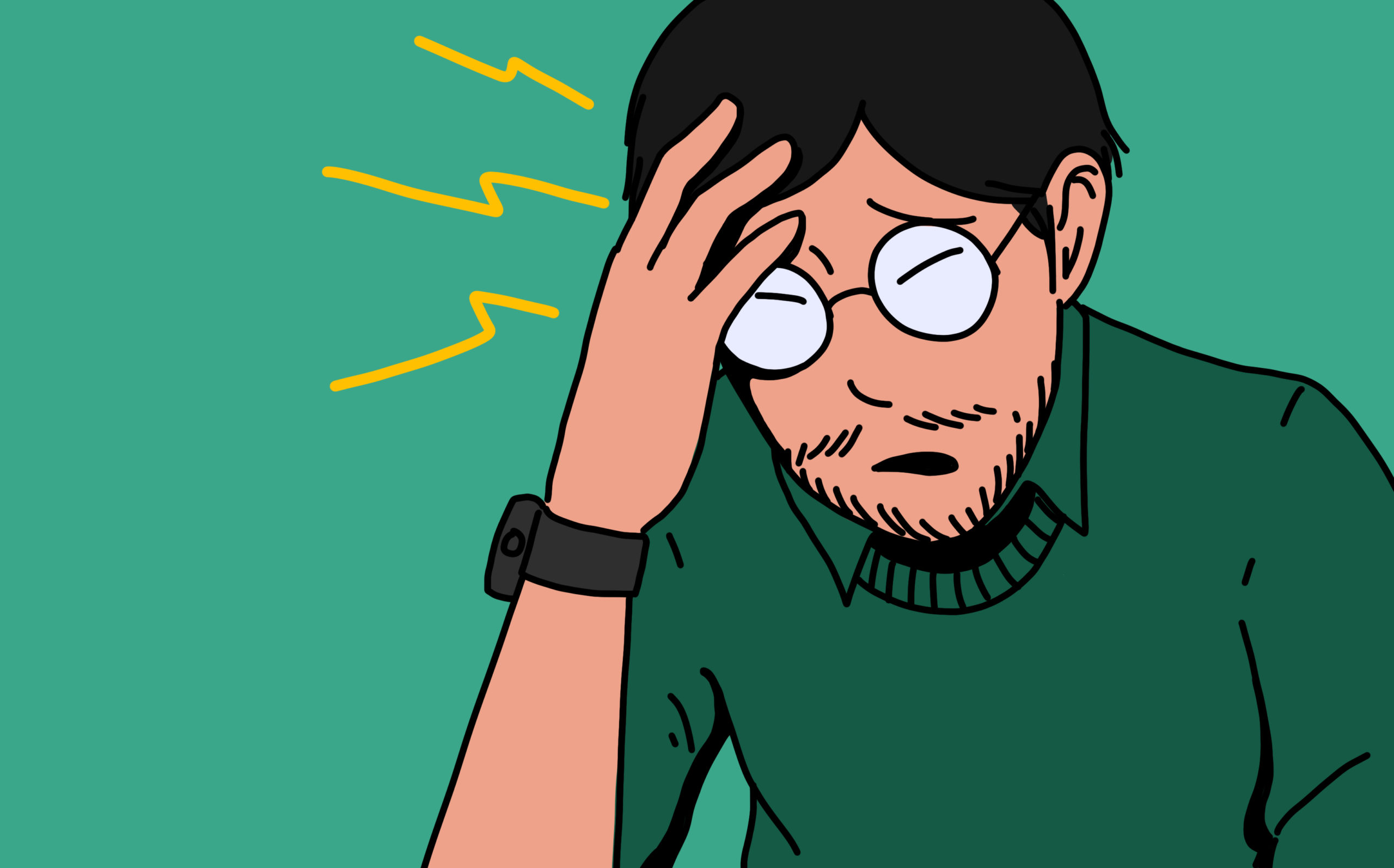 The American Migraine Foundation details the condition as a recurring “ice pick” of headaches. Short-lived, intense headaches that last momentarily are a primary condition, whereas secondary types are temporary ice pick headaches that occur due to an underlying cause or problem.

According to The Migraine Institute, “35 million Americans suffer from migraine headaches, and 43% of women and 18% of men will experience migraines at some point in their lives.” The condition, most common between the ages of 18 to 44, is treated in various ways, including medical cannabis, which has proven to work effectively. WebMD details precisely why:

“Inside your brain and other parts of your body, you have a network of cannabinoid receptors. These are tiny loops of protein that affect how you feel pain. Marijuana has natural compounds called cannabinoids. When you use it, these cannabinoids go into your body and look for the receptors. They change how the receptors work, and they can calm down pain signals.”

Migraines are considered to be the sixth most disabling illness in the world, according to the Migraine Research Foundation. During attacks, more than 90% of those affected are unable to function normally or work until it subsides. In many cases, migraines are accompanied by other neurological symptoms, as well as tingling, dizziness, vomiting, and extreme sensitivity to sound, light, and movement. On average, the pain itself and the associated symptoms last anywhere from 4 hours to 3 days.

Due to so many causes, treatment for migraines varies accordingly. While foods regulate blood sugar levels can cause migraines, so can anxiety from emotional stress. The Mayo Clinic reports the most common migraine treatments are pain-relieving and preventive medicines, including opioid medication, which is the last resort method for pain due to the highly addictive nature of the drug.

Utilizing the Power of Cannabinoids for Migraines

The Association of Migraine Disorders reports the most conclusive evidence that medical cannabis can ease the condition. They tell the personal story of Michelle Tracy, aka the Migraine Warrior. After trying all other treatments, Tracy found herself driving two hours to Boston to see Dr. Brian McGeeney, who suggested that medical cannabis may be the answer. It was. After researching three types of cannabis, Indica, Sativa, and Hybrid, Dr. McGeeney suggested “two different strains: one Indica and one Hybrid that was low in THC and high in CBD.”

Her story mattered so much, Boston doctors told it to legislators. “At least two of my doctors voted to legalize marijuana recreationally in our state based on my explanation of how it had worked in my life and my anxieties around using a drug that was still federally illegal,” Tracy writes. “In voting to legalize marijuana at a state level, we believed that perhaps we might come closer to federal legalization or at the very least decriminalization.”

A 2019 study led by Carrie Cuttler, a Washington State University assistant professor of psychology, also had positive findings regarding cannabis and migraines. By analyzing self-reported symptom data from almost 2,000 patients, the researchers found that cannabis use reduced the severity of headaches and migraines by nearly 50%.

Whether it is WebMD, Tracy’s testimony, or the clinical trials that prove that medical cannabis alleviates migraines, sufferers have newfound hope for relief. 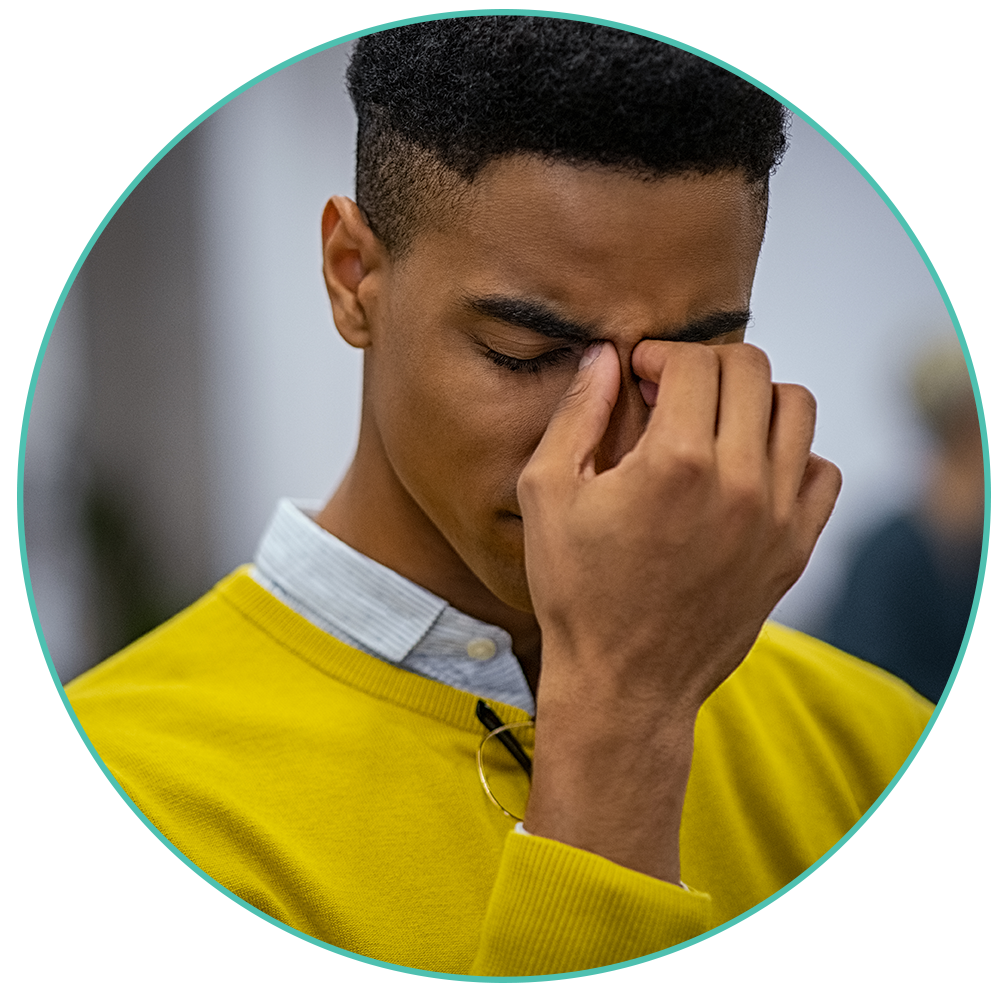