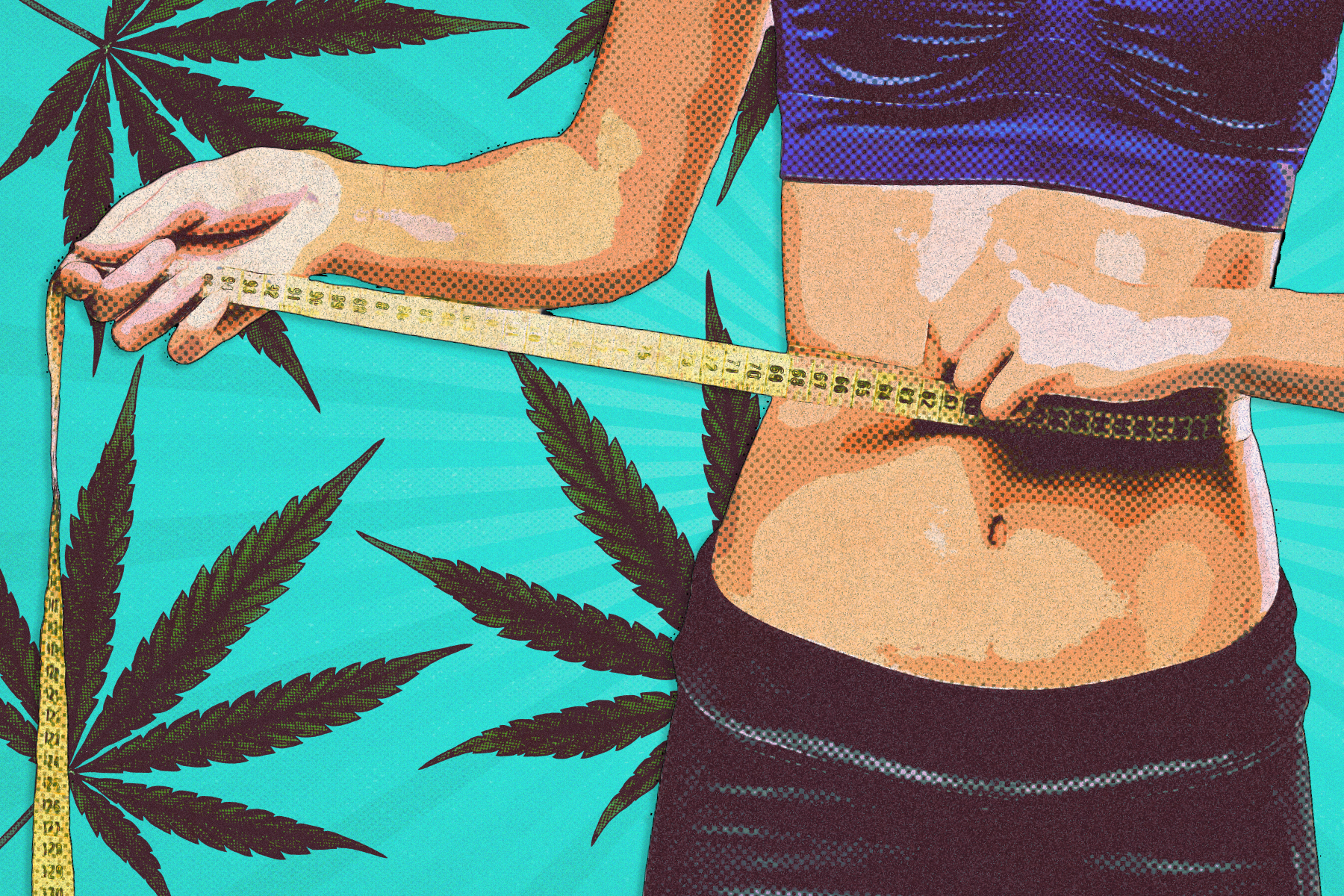 Understanding the Benefits of Medical Marijuana for Anorexia

Anorexia nervosa is a mental health condition that keeps women and men from sustaining a healthy body weight due to a distorted body image or severe control issues. The less common of three eating disorders of bulimia and binge eating, anorexia still manages to kill more people than all three, making it the most serious, according to American Addiction Centers.

The National Institute of Mental Health lists short and long-term symptoms that result from anorexia. Short-term signs include restricted eating, emaciation, and distorted body image, while long-term symptoms show in thinning bones, yellow skin, and mild anemia, among others. According to the U.S. Office on Women’s Health, the causes of the eating disorder vary and are based on biological and environmental factors.

“This combination includes having specific genes, a person’s biology, body image and self-esteem, social experiences, family health history, and sometimes other mental health illnesses,” reports the division of the U.S. Department of Health and Human Services.

While men do have a mental illness, statistically, women are more likely to have anorexia.

The Mayo Clinic reports various treatments for anorexia that include restoring a healthy weight, psychotherapy, and medications, including antidepressants. While traditional treatment has helped, research of THC and CBD for anorexia is gaining attention.

Aside from scientific evidence connecting the endocannabinoid system to eating disorders, anorexic symptoms could successfully be treated with CBD and THC. First, starvation inevitably causes depression, with the body not getting the needed vitamins and minerals to sustain itself.

Lastly, anxiety is another symptom of anorexia, has successfully been treated with medical cannabis. Most of all, medical cannabis can help stimulate the appetite, which could be helpful for someone in early recovery who must gain weight to be healthy. With further studies and trials, more biological evidence connecting the endocannabinoid system to eating disorders is likely, giving medical cannabis even more consideration than its received. 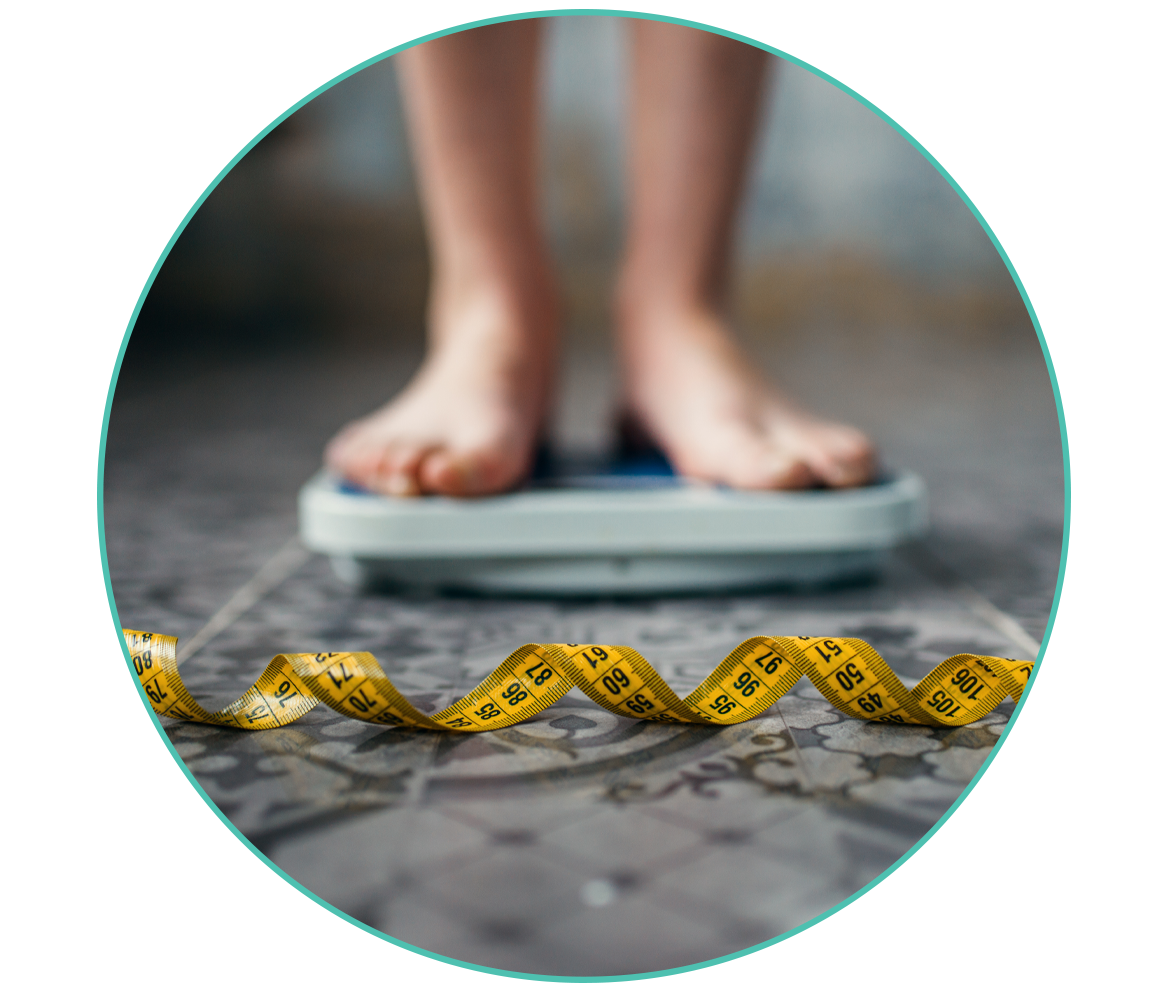