When a bone doesn’t fully mature and replaces healthy cartilage with excessive connective tissue, fibrous dysplasia occurs. Pain and fractures are a result of skeletal disorder, according to the U.S. National Health Institute of Arthritis and Musculoskeletal and Skin Diseases. Caused by an abnormal gene mutation that can develop at any age, the condition occurs in either one bone, monostotic, or more than one bone, polyostotic.

Along with several treatments, medical cannabis has proved to alleviate symptoms according to law and research, showing that the plant’s properties positively affect the condition. Illinois Gov. J.B. Pritzker added fibrous dysplasia to the medical cannabis qualifying condition list and came into law in January of 2020.

Not only does fibrous dysplasia not discriminate when it comes to age, but “the likelihood of getting the disease does not appear to be influenced by gender, race, ethnic background, geographic location, or by any environmental exposures,” reports the U.S. National Health Institute (NIH), adding while adolescents often suffer from fractures while some adults end up with one leg bone longer than the other, which requires a shoe lift for balance.

The condition, which can occur in the sinus cavity, causing severe congestion, and rarely results in cancer and blindness, is treated by surgery and cast. Operations are performed to prevent fractures and chronic pain, as well as prescribing bisphosphonates, a U.S. Food and Drug Administration approved drug, reports NIH.

Cannabinoids and Their Effects on Fibrous Dysplasia

Along with CB1 and CB2 receptors that release central nervous system immune cells and neurotransmitters, the plant acts like a manage treatment-resistant, and decreases neuropathic and nociceptive pain levels.

Additionally, medical cannabis can reduce inflammation, making it even more ideal for treating Inflammatory fibrous hyperplasia. Future Science reports that “cannabinoid receptors include CB1, which is predominantly expressed in the brain, and CB2, which is primarily found on the cells of the immune system.”

Furthermore, the study proved “both CB1 and CB2 receptors have been found on immune cells suggests that cannabinoids play an important role in the regulation of the immune system.” Further research is likely to reveal more confirmation that medical cannabis could help fibrous dysplasia in more than one way, until then, it is assisting many patients who suffer from the disorder. 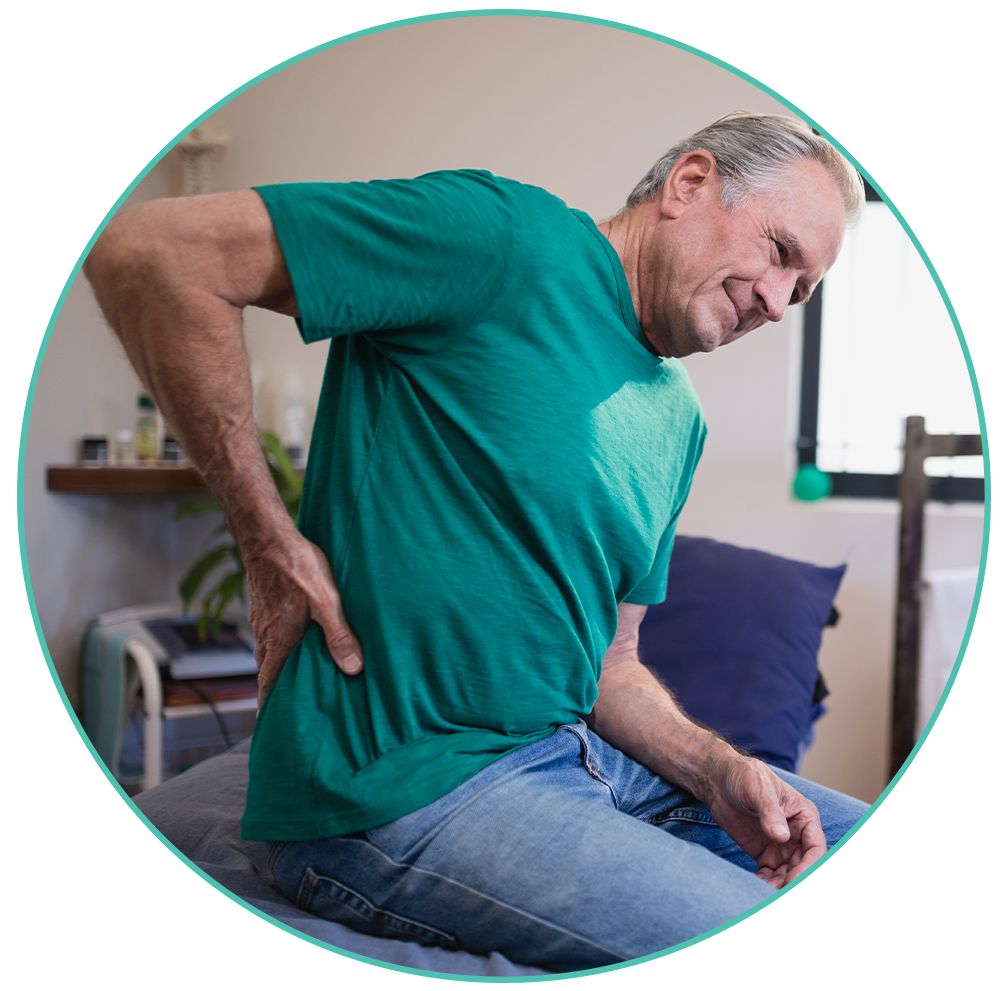