The Benefits of Medical Cannabis for Glaucoma Patients

When fluid builds up in the front part of the eye and causes pressure, glaucoma sets in damaging the optic nerve. The condition, which can cause blindness if not treated early, is the leading cause of blindness for people age 60 and over. There are two types of glaucoma: primary open-angle and angle-closure, also known as narrow-angle. Both types bring on the same symptoms, including blurred vision, headaches, and nausea.

The eye condition has been much researched, with several treatments available to alleviate symptoms, and medical cannabis is one of them. The U.S. National Institute of Health cites a study as far back as the 1970s in “Marijuana as Medicine? The Science Beyond the Controversy.”

“Glaucoma ranks among the most frequently cited reasons for using medical marijuana and is one of the indications for which the federal government once granted permission for compassionate marijuana use,” the book reads. Based on this research and more, medical cannabis can alleviate glaucoma symptoms, making life much better for sufferers.

The American Academy of Ophthalmology (AAO) notes that the cause of glaucoma due to blocked drainage angles inevitably damages the optic nerve fibers. When they are destroyed, blurry and blind spots begin to destruct vision. AAO details the two types, explicitly stating the danger in the angle-closure as an authentic eye emergency. The most common and less dangerous is primary open-angle glaucoma. This type takes time to develop, with fluid slowly building up intraocular pressure and causing vision loss.

Angle-closure, on the other hand, affects the iris close to the eye drainage pipe. If the pressure rises quickly, an acute eye attack can occur and can blind immediately if not treated as soon as possible, according to the AAO. Symptoms of acute-closure sudden blurriness, severe pain, headache, nausea, vomiting, and rainbow-colored rings or halos appear before your eyes.

The condition that causes permanent damage can be treated with medication, laser surgery, or operating room procedures, including a trabeculectomy. The eye drop medication that alleviates glaucoma symptoms causes unwanted severe side effects, including changes in blood pressure affecting pulse, heartbeat, and breathing.

The book “Marijuana as Medicine? The Science Beyond the Controversy states studies” proves “that both marijuana and THC reduce intraocular pressure, a key contributor to glaucoma,” along with the story of ophthalmologist Robert Randall, who won a landmark lawsuit in 1976 for growing cannabis to treat his eye condition.

The Pharmacy Times reports the story that details how one man was arrested for using cannabis to prevent inevitable blindness.

“It was the research of Robert Hepler, MD, whose name is still mentioned today in reports of clinical trials on marijuana and glaucoma, that helped Randall take his defense to the next level,” according to The Pharmacy Times. Dr. Hepler and his colleague, Ira R. Frank, MD, were the first to report that marijuana lowered IOP by 25% to 30% in a small number of patients, for a short period of time—about 3 to 4 hours. Their findings were published in a 1971 issue of the Journal of the American Medical Association.”

Randall would testify to his personal story before Congress eight years later in 1979 to see Wisconsin lawmakers pass Assembly Bill 279 to legalize cannabis for glaucoma. Since Randall paved the way for glaucoma sufferers to seek treatment with medical cannabis, the therapy’s success becomes clearer with every clinical trial. 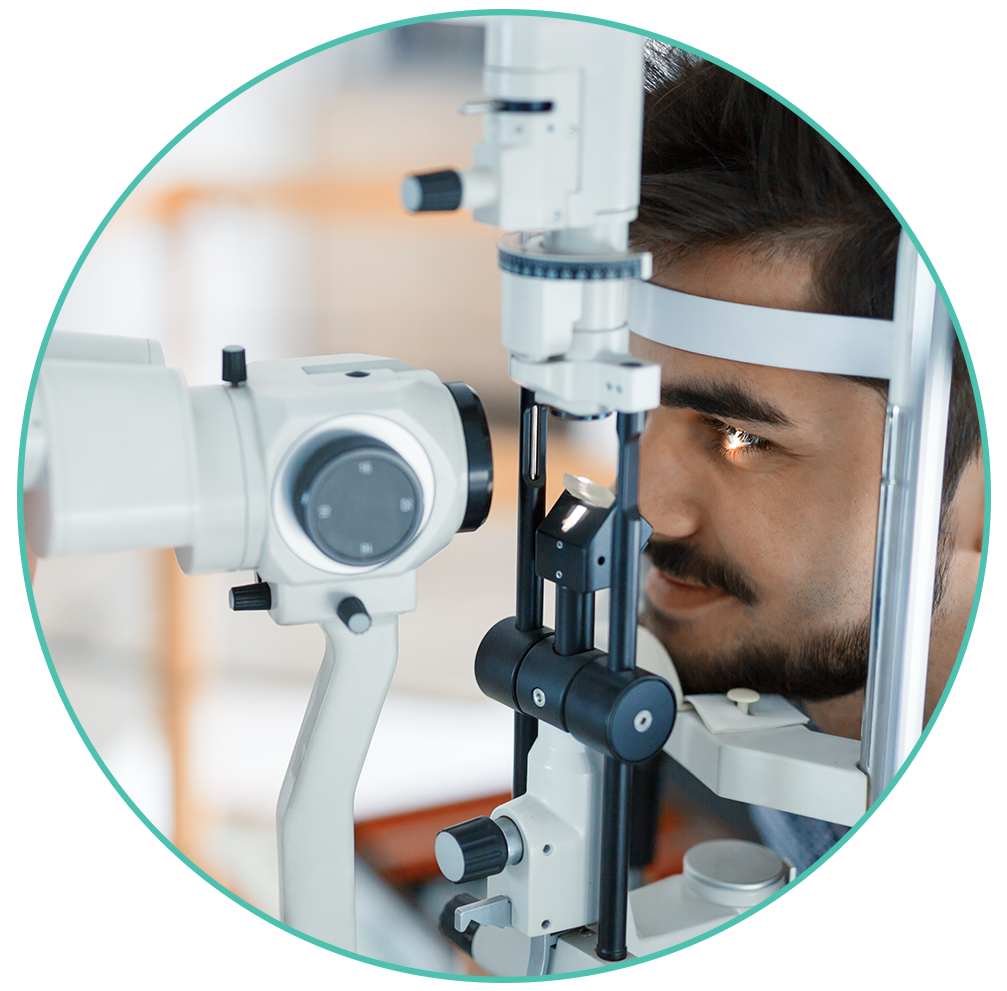