Medically titled a traumatic brain injury (TBI), a concussion, a severe blow or severe bump to the head that shakes the brain, can cause permanent damage. The U.S. Centers for Disease Control and Prevention notes that while not always life-threatening, concussions can create a brain hematoma, causing the blood to squeeze up against the skull.

The treatment for concussions depends directly on the cause, with some just requiring light activity, and rest. In contrast, others must entirely refrain from the action or sport that caused the condition to happen. Like so many other conditions, concussions symptoms can be alleviated with medical cannabis, with recent 2019 research proving its success.

“These results support MC (medical cannabis) as an option for treatment of concussion-related chronic pain,” reports Neurology. “While prospective studies are required, these preliminary results lay the foundation for investigating MC as a valid treatment for concussion and chronic pain.

While sports-related concussions can be prevented with a helmet, non-activity related concussions from a car accident, fall, or a fight cannot. Concussion statistics are staggering with the CDC reporting TBI-related emergency department visits, hospitalizations, and deaths rose by 53% from 2006-2014, and “an average of 155 people in the United States died each day from injuries that include a TBI,” in 2014 alone.

There are several symptoms and danger signs that warn of a concussion, according to the CDC. One pupil larger than the other, falling asleep or extremely tired, slurred speech, repeated nausea and vomiting, seizures, odd behavior, or total loss of consciousness.

While there is no cure for concussion, abstaining from the activity that caused it is the first defense line. After suffering from a concussion, rest and light activity are required. Other ways to alleviate concussion symptoms include limiting screen time, loud noises, reducing afternoon nap, and sleep in the dark. After a few weeks, signs should be gone; if they are not, there’s a chance of post-concussion syndrome.

Using Cannabinoids to Alleviate the Symptoms Associated with Concussions

The Chicago Tribune reported on treating the condition unconventionally in 2019 in the article “Cannabis: Optimal treatment method for post-concussion syndrome symptoms.” The renowned news source notes that 40-80% of individuals who suffer from one will experience post-concussion symptoms.

The news source further cities a 2008 study published in Therapeutics and Clinical Risk Management that confirms the same. “Cannabinoid analgesics have generally been well-tolerated in clinical trials with acceptable adverse event profiles,” according to the study. “Their adjunctive addition to the pharmacological armamentarium for treatment of pain shows great promise.”

“Does marijuana help concussions? It may potentially help protect against much of the damage of concussions and marijuana may also help alleviate psychiatric symptoms that appear following a concussion,” according to the Florida rehab.

More time and research proving medical cannabis alleviates concussion symptoms is likely to evolve, giving hope to the many who suffer from the painful condition. 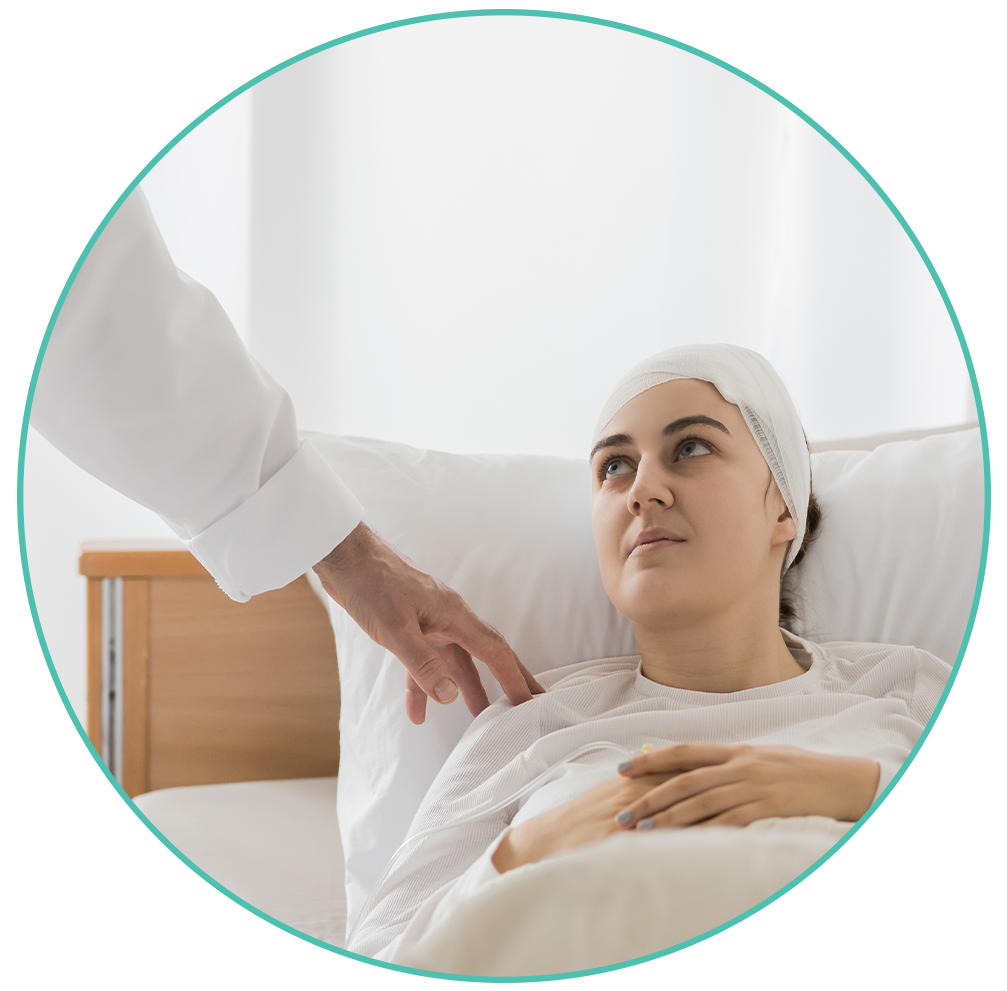