The Benefits of Medical Cannabis for Fibromyalgia

There are many potential treatments for this debilitating disorder. The journal PLOS One cited a 2011 clinical trial researching fibromyalgia patients who used cannabis who reported a better quality of life.  “Further studies on the usefulness of cannabinoids in FM patients as well as cannabinoid system involvement in the pathophysiology of this condition are warranted,” according to the study.

While fibromyalgia can affect adolescents, though it’s commonly seen in middle-aged adults and the elderly, it strikes lupus and rheumatoid arthritis patients even more. The CDC reports several risk factors of fibromyalgia, including family history, obesity, repetitive injuries, or a traumatic event. Additionally, females are more likely to have fibromyalgia than men.

The complications connected to fibromyalgia are daunting and include increased hospitalization, lower quality of life, and higher rates of depression and suicide, according to the CDC, reporting several methods to treat the condition, with medication as the frontline treatment. Other methods include patient education, aerobic exercise, stress management, and cognitive behavioral therapy.

The Impact of Cannabinoids on Fibromyalgia

A 2017 study published in periodical Cannabis and Cannabinoid Research details that while the properties in the plant prove to regulate neuropathic pain, they can be helpful with headache disorders. One of the top symptoms of fibromyalgia is headaches. After detailing how cannabinoid receptor CB1 and tetrahydrocannabinol (THC) can regulate pain, the study confirmed the present relief it is already offering.

“In a survey of nine California clinics, physicians recorded headaches and migraines as a reason for approving a medical marijuana ID card in 2.7% of cases,” according to the study. Further research confirming medical cannabis gives relief is also reported, specifically in headache occurrence. “One retrospective study described 121 patients who received cannabis for migraine treatment, among whom 85.1% of these patients reported a reduction in migraine frequency,” according to the study.

As more studies, research, and trials confirm medical cannabis alleviates chronic pain, specifically with fibromyalgia and headaches, the conditions will continue to qualify patients for medical marijuana cards as noted and lend hope to those who are just diagnosed. 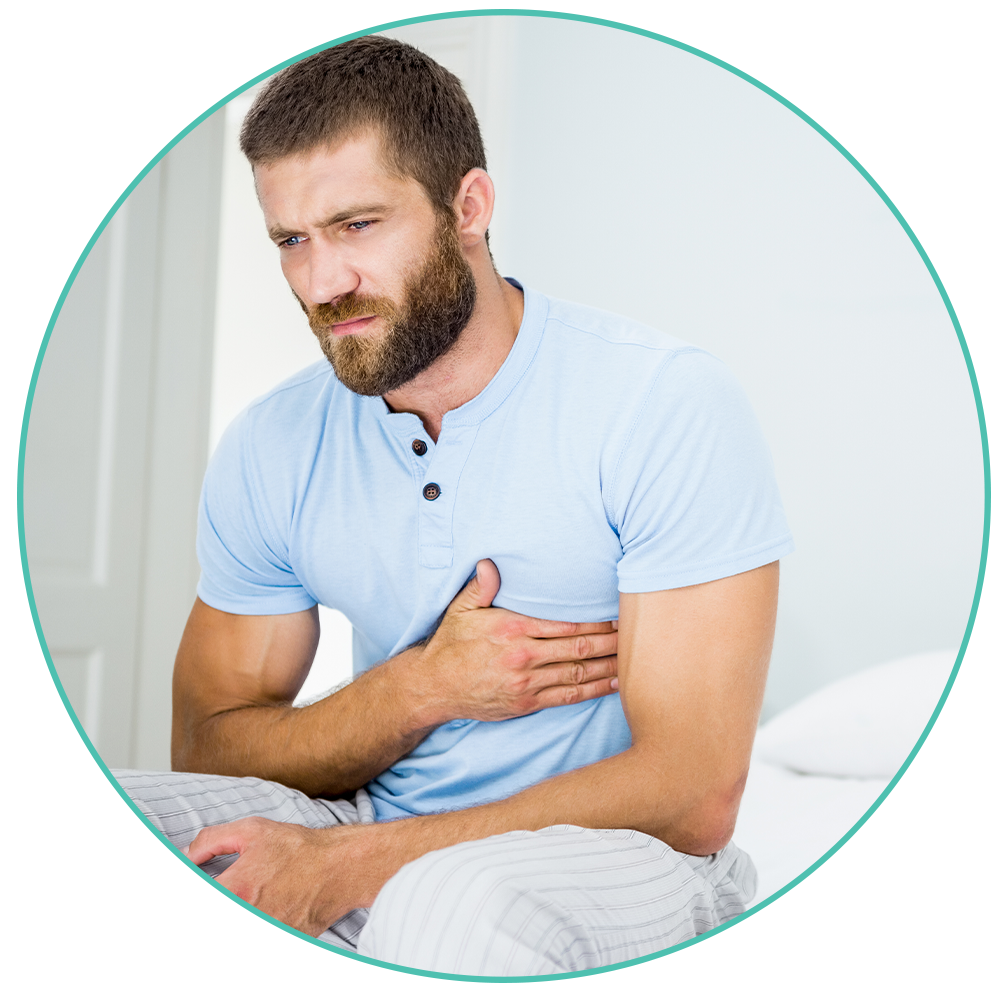 Using Cannabis to Help Ease the Symptoms of Fibromyalgia 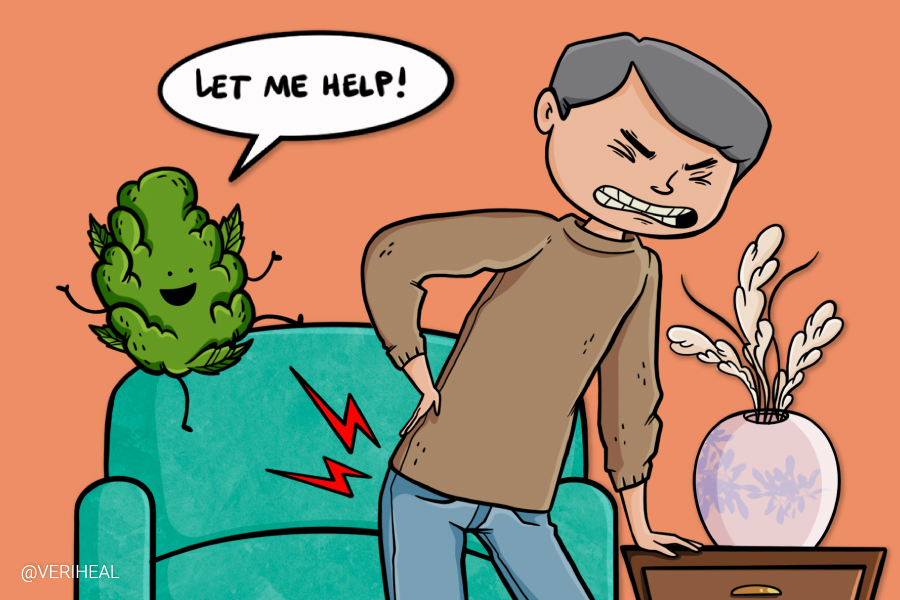 Relieve Your Chronic Pain With These Cannabis Strains