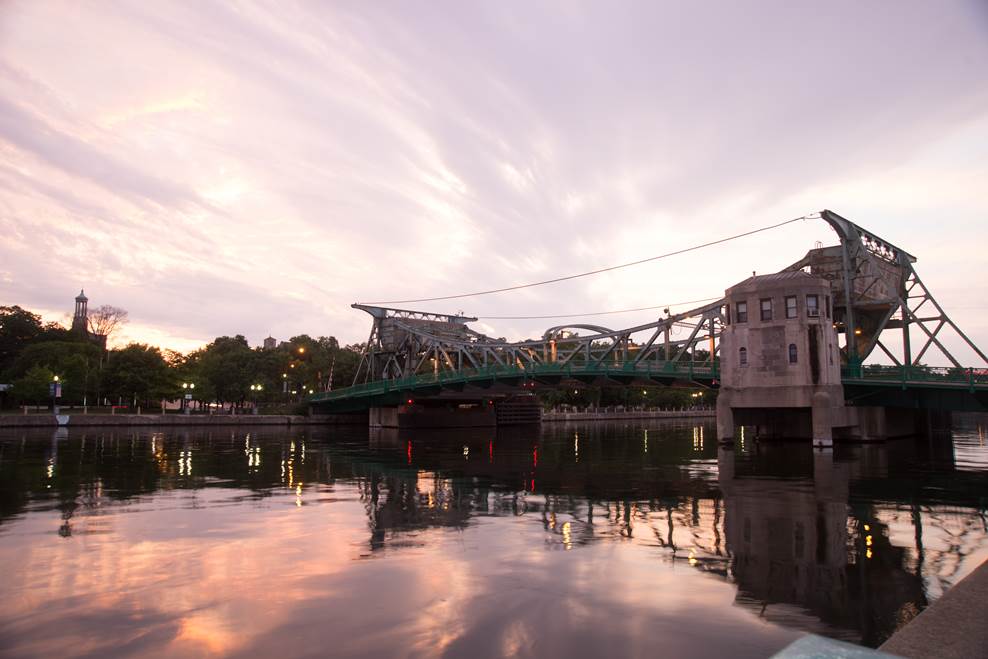 Looking to make an appointment to get approved for medical marijuana this week? Use Veriheal to find licensed cannabis doctors in Joliet that can get you approved in no time. The process is simple and secure – we’ll help you from start to finish.

Schedule a Consultation With One of Joliet's Top MMJ Docs

Joliet is a town in the counties of Will and Kendall in the U.S. state of Illinois, 30 miles northeast of Chicago. It is Will County county seat and a significant part of the metropolitan region of southwest Chicago. An estimated population in 2018 put the population of Joliet at 150,495, making it, if accurate, the 3rd largest city in Illinois.

In Illinois, medical marijuana is a legal pot purchased from a certified distributor by a qualified patient or caregiver. Former Gov. Pat Quinn signed the Compassionate Use of Medical Cannabis Pilot Program Act in August 2013, which legalized medical pot cultivation, sale and use in the state. In September 2014, Illinois began accepting applications for patients, vendors and growers, and the following November, dispensaries began doling out grass. Later, in July 2016, Gov. Bruce Rauner signed a bill extending the state’s medical pot program to 2020.

Where Do I Buy Medical
Marijuana in Joliet, Illinois?

Where Do I Buy Medical
Marijuana in Joliet, Illinois?

There are great places to visit while in the influence of medical marijuana in Joliet, these are:

Joliet Slammers Baseball: Look no further than the Joliet Slammers, the local professional baseball team playing at the Silver Cross Field, if you want to capture an all-American baseball match in Joliet. The field can accommodate 6,000 spectators and the Slammers are known to belong to the West Division of the Frontier League of Professional Baseball, so understand that if you get a opportunity to check out a match here, you’re watching some severe ball players in action. If you want to watch the Slammers, the best thing to do is check out local listings when you’re in town to see when they’re going to play.

The Bird Haven Greenhouse and Conservatory: Nestled on the bigger Pilcher Park, which extends over 630 acres. You can expect to find beautiful flower features in the greenhouse and conservatory, many of which have won awards, and you can sign up for a guided tour that will take you around the facility and explain everything about the Illinois area’s local flora and fauna.

Joliet Area Historical Museum: Come to the Historical Museum of the Joliet Area if you want to understand everything about how this town came into being and how it expanded into the powerhouse it is today. The museum has a variety of interactive exhibits that encourage tourists to get in touch as they discover their history, and you’ll find a vast array of galleries like the Route 66 Experience, the War Heroes Gallery, and the Children’s Discovery Room. As if that weren’t enough, new exhibits are being added all the time, like John C. Houbolt’s Soaring Achievements telling the story of the famous Apollo missions.

Find a Dispensary in Joliet

After a Veriheal doctor approves you for medical marijuana in Illinois, you'll be able to access local dispensaries in Joliet.

After a Veriheal doctor approves you for medical marijuana in Illinois, you'll be able to access local dispensaries in Joliet.