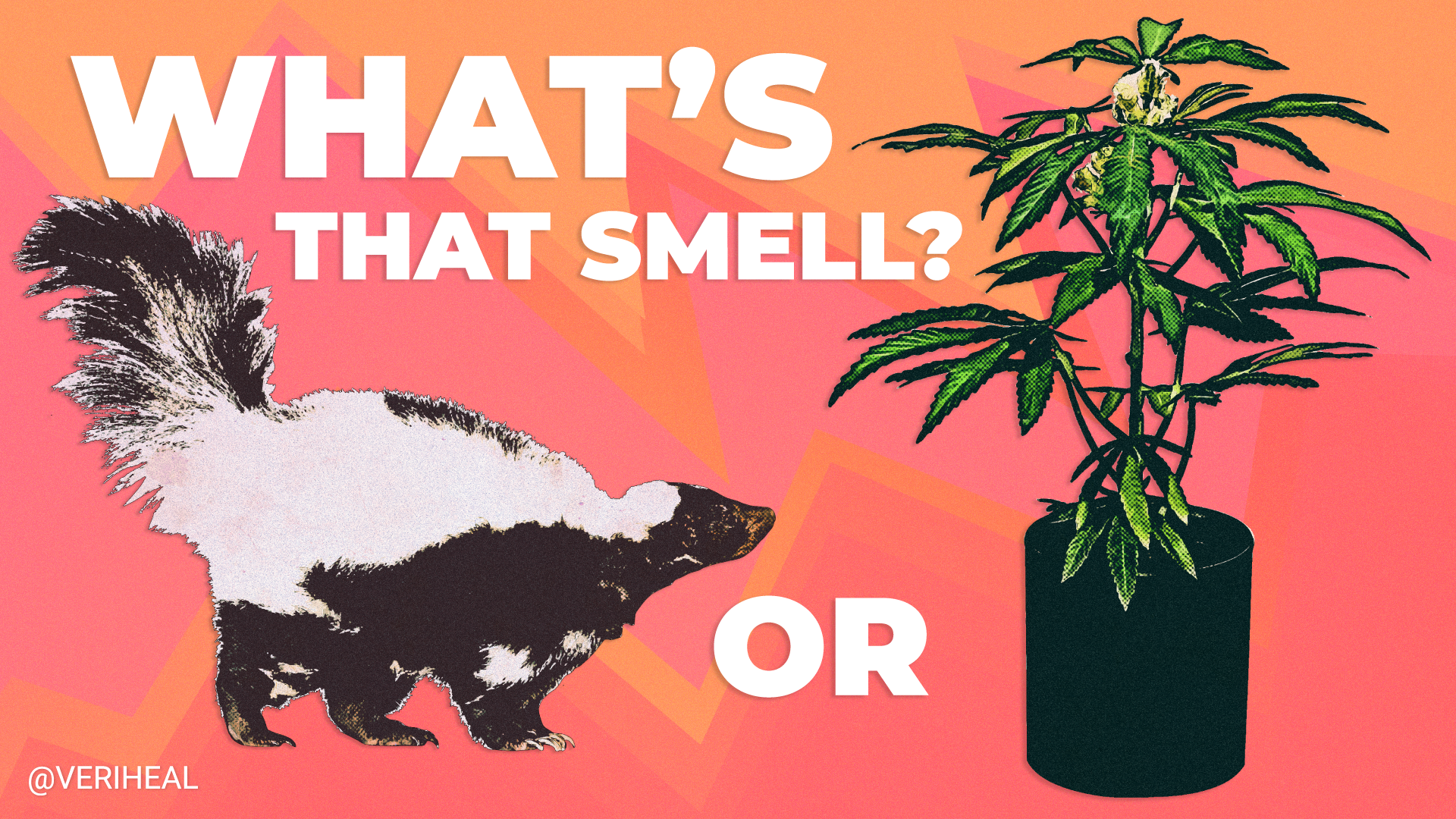 West Hollywood unveiled its celebrity-backed plans to transform the city into the Amsterdam of the West, New Jersey approved 30 new medical cannabis dispensary licenses, and scientists discovered the source of cannabis’ unique smell.

West Hollywood has always had a reputation for being an edgy city where progressive ideas are allowed to flourish. Now, the city is looking to once again push boundaries with its newest project. Meet the newly minted Emerald Village—the Amsterdam of the West!

As it stands, West Hollywood is home to only six dispensaries. In order to transform the city into the Emerald Village, the city will approve as many as 40 new cannabis permits within the next year. While that may not seem like much, it’s important to remember that West Hollywood is tiny, taking up just under 2,000 square miles and only housing about 35,000 residents. If all goes as planned, West Hollywood will have the highest concentration of cannabis businesses per capita in the entire world.

In order to fully become the Amsterdam of the West, the Emerald Village will need to be able to draw in tourists. Thanks to all the A-listers that are backing the project, however, developers are certain that this will not be an issue.

“People who wouldn’t otherwise come to West Hollywood will come for the celebrity factor,” said Scott Schmidt, one of the leaders of the project. With a stacked line-up of celebrities like Jay-Z, Woody Harrelson, and Bill Maher already onboard, it’s easy to see why Schmidt and other investors are confident in the project’s success.

On Tuesday, New Jersey regulators approved 30 new medical cannabis business licenses. The announcement was part of a long awaited expansion of the state’s medical cannabis program. The expansion itself was proposed way back in 2019, but was unfortunately delayed due to some legal hurdles.

Prior to this recent round of licenses, there were only 23 active dispensaries in the state, each responsible for serving an average of about 5,300 patients. The lack of dispensaries meant many patients had to drive for hours to get to their nearest dispensary. Once they got there, there was no guarantee patients would even find what they were looking for. It was clear that something had to be done, but will the added dispensaries be enough?

The simple answer is no. Even with the 30 new licenses, New Jersey needs to do more to keep up with ever-increasing enrollments. An analysis by the state’s Cannabis Regulatory Commission recommended that medical dispensaries should serve around 2,000 patients each. Going by this standard, the state should currently have 61 dispensaries, and will need to have 77 dispensaries by October 2022 to stay on pace.

Scientists Identify the Cause Behind Cannabis’ ‘Skunky’ Scent

Cannabis users and non-users alike are familiar with cannabis’ signature “skunk” smell. Despite it’s notoriety, however, no one has actually been able to pinpoint which molecule in cannabis actually causes this smell.

In the past, scientist looked to cannabis terpenes as a possible source. They thought that since terpenes gave strains their unique scents, they would also be involved in creating the skunk smell. Unfortunately, research into terpenes hit a dead end.

As it turned out, the key to finding the source of the skunk smell was to study actual skunks, which is exactly how the team of scientists at Abstrax Tech finally managed to crack the odor code. The team began by looking into which compounds gave skunk spray its scent. After some tests, they discovered that a new family of prenylated volatile sulfur compounds (VSCs) was responsible for skunk spray’s smell. This discovery lead the team to suspect that those same VSCs could be playing a role in giving cannabis its signature odor.

A series of pungency tests later, the team’s assumptions were proven correct. Bacio Gelato, the most pungent variety of cannabis, showed a high concentration of VSCs. The team then went on to test several other strains, hoping to find the same VSCs. Once the tests came back and showed that other strains also contained VSCs, the team knew that it had finally found the source of the cannabis skunk smell.

Is there any futute plans to add more VSC’s to enhance the skunk smell? The skuck smell is usually associated with quality of the cannabis. My concerns are that enhancing could led a false indicator if used on less qualiy cannabis.