What’s the Deal with Marijuana Stocks? 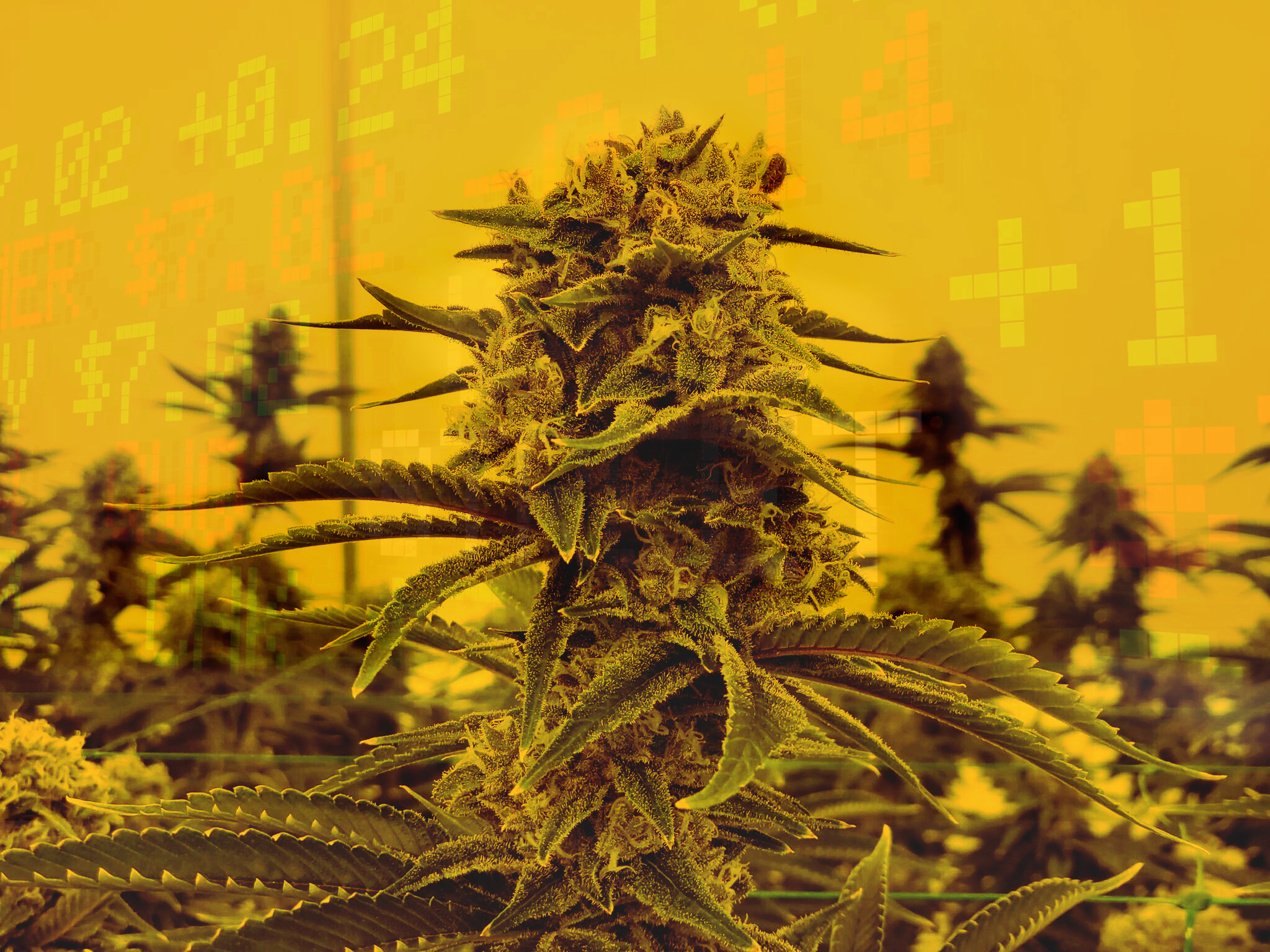 With the recent boom of the marijuana industry in the US, the word is out there that the time to start investing in marijuana stocks seems to be now. Today, 30 states in the US have legalized medical marijuana and 9 states, plus the District of Columbia, have legalized recreational marijuana.

Is it the time to start investing in marijuana stocks?

First of all, according to Arcview Market Research and BDS Analytics, the legal marijuana market is expected to grow 230% around the globe in 2020, which make it a 32 billion market, compared to $9.5 billion in 2017. The research also points out that around $23.4 billion of that will come from the US.

Estimates show that legal marijuana sales could reach $10.2 billion in the US this year.

So, what if marijuana finally becomes fully legal in the US?

Even though marijuana is legal in 9 states for recreational use and 30 states for medical use, the drug is still prohibited and classified as a Schedule I Controlled Substance at the federal level in the US. This always raises the question of whether this could be a problem due to the uncertainty that the federal government will try to intervene in states that have legalized marijuana.

This uncertainty surrounding the prohibition of cannabis in the US has impacted both business operations for companies in the market and listings in the United States. There have also been cases where US companies have gone to Canada, where marijuana will be fully legalized by October 17. The legalization status creates a more welcoming environment to all the companies wanting to make their stock market debut. MedMen, a California-based company is one of the companies going to Canada.

When we talk about NYSE/NASDAQ, both only saw their first cannabis listing earlier this year. The Cronos Group was the first company to make its trading debut on Nasdaq in February, and Canopy Growth Corp became the first “pot stock” on the NYSE in May.

Although the bigger exchanges are opening up to marijuana companies, most of these stocks are being traded primarily in the Over-the-Counter (OTC) Markets, which increases the skepticism and the risk perception of any investment.

Due to the upcoming Canadian legalization, these stocks have soared over the last month and more legitimate investors want in on the industry. What do they have on their minds? Investing before cannabis really booms we would imagine.

In case you don’t feel so safe about investing in a marijuana-only firm, you can also opt for a company that doesn’t work directly with marijuana but benefits from this market. If you really want to play hardball, maybe a short of big pharma is in order 😉

What does this all mean for us?

All in all, the growth of publicly traded marijuana-based firms will be interesting to watch with the impact on one of the main purposes of cannabis, healing those with debilitating diseases. Will we see a Monsanto rise and implicate harsh environments and strict cultivation regulations? We surely hope not.

Hello,
Thanks for sharing this article with us I really appreciate your work, keep posting
https://www.ameriresearch.com/marijuana-market-research-report-outlook-2024/ 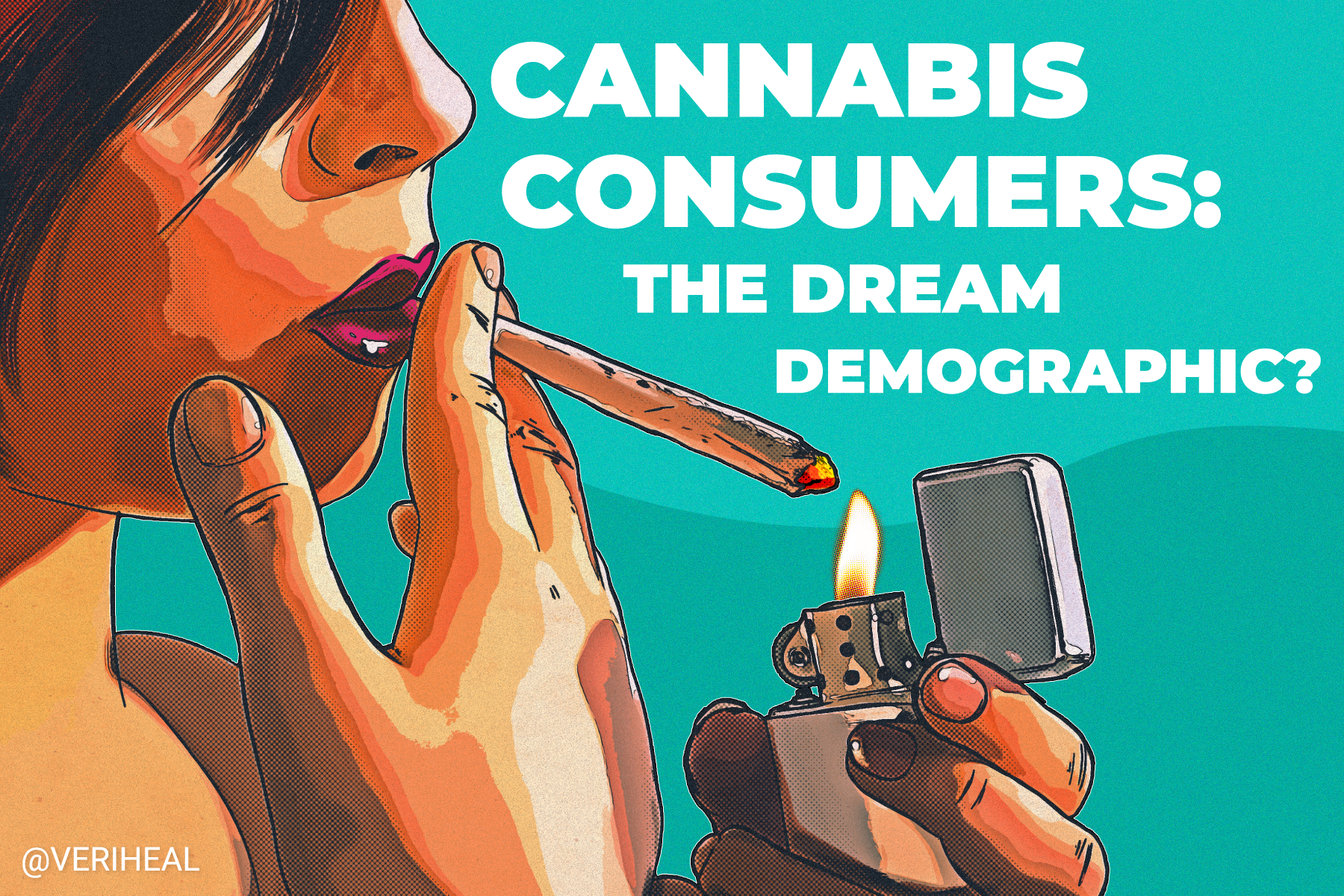 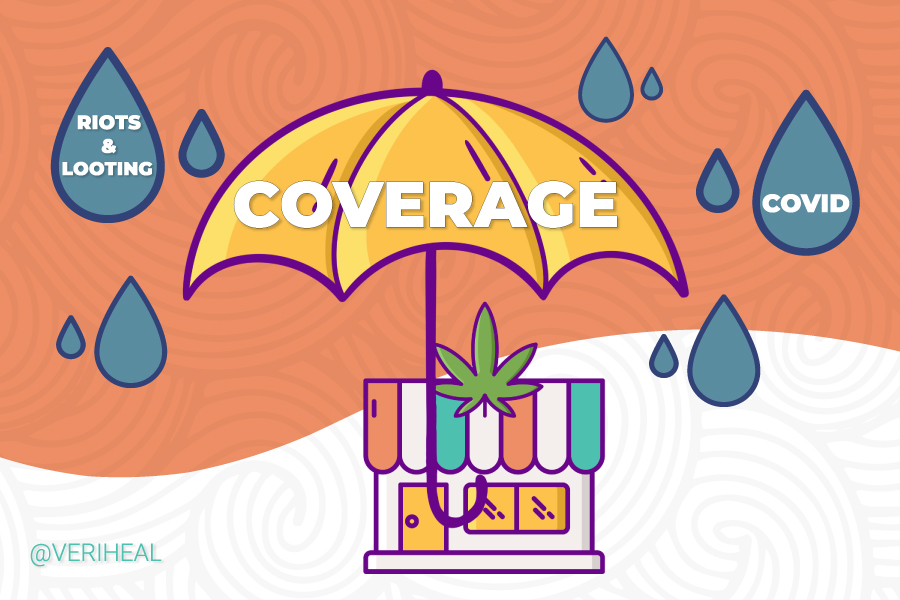 What Business Insurance Options Exist For the Growing Cannabis Sector?