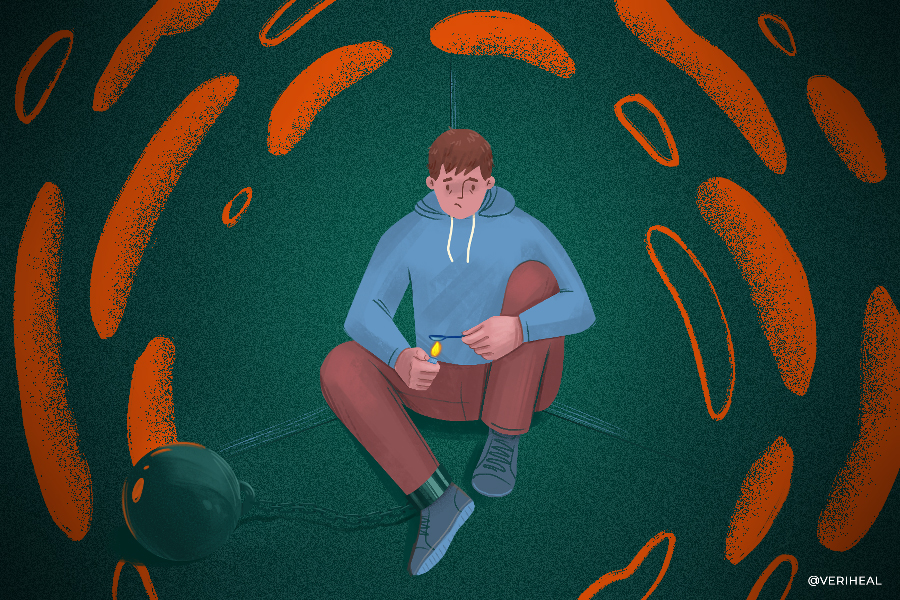 There is an opioid epidemic in America, with 128 people overdosing on the drug every day, according to 2018 data reported by the U.S. National Institute on Drug Abuse (NIDA). The opioid heroine is a morphine-based drug derived from the various opium poppy in Colombia, Asia, Southwest, and Southeast Asia. It one of the epidemics’ greatest causes along with other drugs, including fentanyl and oxycodone. NIDA reports the epidemic started by the over-prescription of pain killers in the 1990s and is now at its height.

After consumed by smoking, injecting, or snorting the drug, users almost immediately since heroin turns into morphine and then attaches to opioid receptors in the brain affecting pleasure, pain, breathing, and sleep. This false high, a warm rush throughout the body, and euphoric sense are short-lived, leaving behind adverse effects that last hours and include lowered heart rate.

NIDA reports aside from the possible life risk of lowered breathing and heart risk function, causing permanent brain damage or coma, consuming the drug causes severe nausea, vomiting, intense itching, and clouded thinking. Frontier Psychiatry reports that there is, in fact, hope for the repeated substance abuse disorder that leads to significant public distress and concern.

“Recently, cannabidiol (CBD), a non-psychoactive phytocannabinoid found in the cannabis plant, has also been proposed as a potentially effective treatment for the management of substance use disorder,” according to the 2019 medical journal. “Animal and human studies suggest that these cannabinoids have the potential to reduce craving and relapse in abstinent substance users, by impairing reconsolidation of drug-reward memory, salience of drug cues, and inhibiting the reward-facilitating effect of drugs.”

Heroin addiction is caused by repeated use, with tolerance making users more at risk for an overdose the longer they do it without stopping. Heroin withdrawal is a very uncomfortable process and includes several negative symptoms, including insomnia, diarrhea, cold flashes, uncontrollable leg kicking, and insatiable cravings. Along with the dangerous short effects of heroin addiction, long-term signs are just as disturbing.

“Studies have shown some deterioration of the brain’s white matter due to heroin use, which may affect decision-making abilities, the ability to regulate behavior, and responses to stressful situations,” reports NIDA. Furthermore, constant abuse alters brain structure and physiology directly damages the neuronal and hormonal systems that are hard to heal.

Treated with medication and behavioral therapy, heroin addiction can be controlled. However, first, an addict must withdrawal with the Federal Drug Administration (FDA) approving some medicines to assist with the experience, including lofexidine, methadone, and buprenorphine.

Can Cannabinoids Help Relieve the Symptoms Associated with Heroin?

In 2019, Scientific American reported a 2019 study proving with controlled dosing and monitoring; medical cannabis alleviates the anxiety associated with heroin. Up to 42 participants who consumed up to 800 milligrams a day of CBD showed reduced anxiety and cravings, expressly when subject to drug-related cues, including drug supplies. This is vital when it comes to long-term recovery, according to the medical magazine.

“Methadone and buprenorphine, the current medical treatment options, help break the physical craving for opioids by targeting the same pathways that opioids use,” according to Scientific American. “Although these drugs can ease physical need, they don’t quiet the anxiety that environmental cues can trigger, leaving open a door to addiction reentry.”

Between the staggering statistics of overdoses during the opioid epidemic, the fact that medical cannabis can assist in withdrawal and long-term abstinence is more than worth further studies, which are surely already taking place. 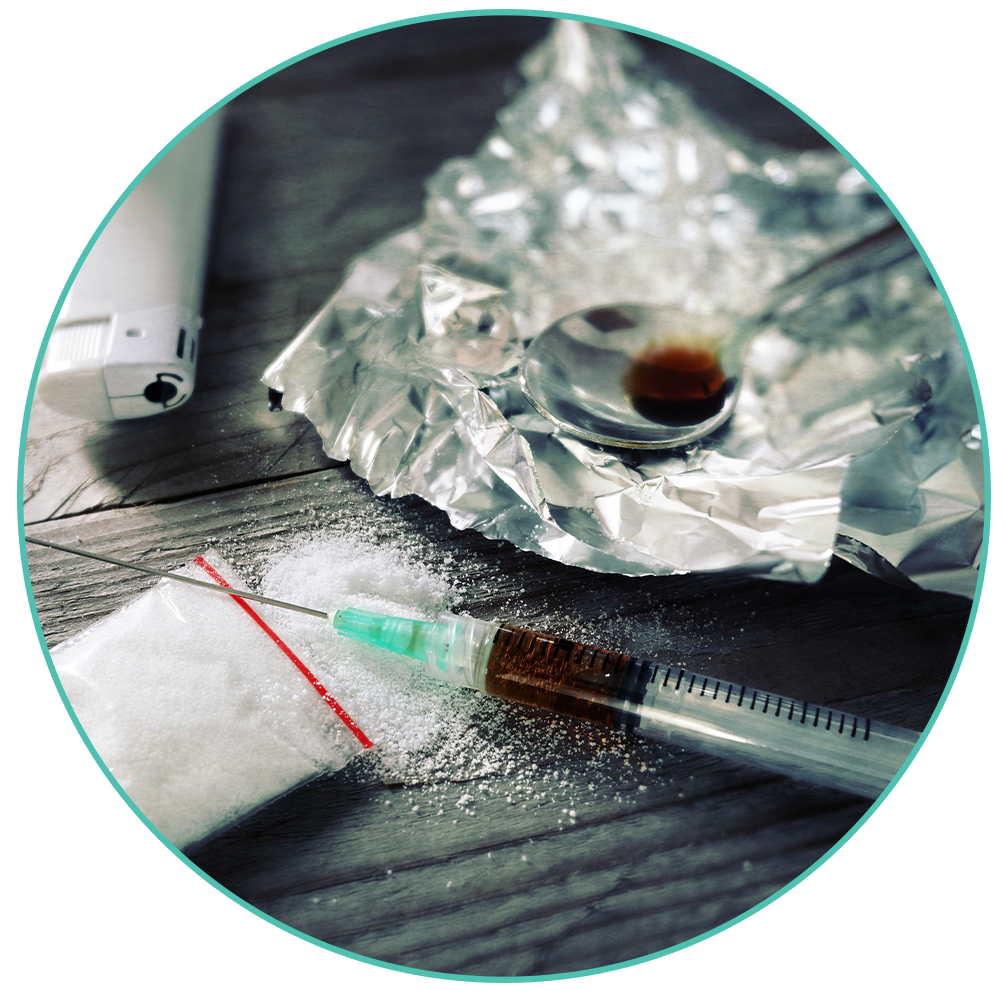