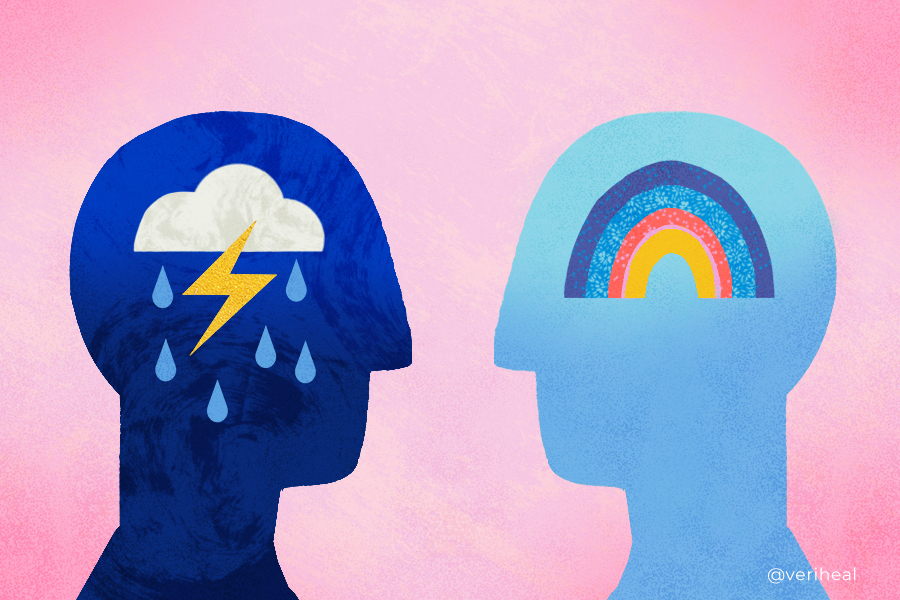 Any mood disorder, according to the U.S. National Institute of Health, persistently affects a person’s emotional state and encompasses depression, bipolar disorder, and seasonal affective disorder. Each type of mood disorder carries its biological causes and treatments, including substance-induced mood disorders, directly related to a physiological imbalance caused by drug abuse.

While there are different types of mood disorders, symptoms for them all remain similar. They include ongoing sadness, low self-esteem, excessive guilt, loss of interest in usual activities, trouble concentrating, running away, trouble sleeping or sleeping too much, and decreased energy, according to John Hopkins Medicine.

Treatments for mood disorders vary as much as the types. Medical cannabis has proven to alleviate bipolar disorder symptoms while also showing evidence of easing other mood conditions. A medical study published in 2016 by periodical PloS One reports more alleviation in patients with bipolar disorder (MJBP) who used medical cannabis against those with the disorder who did not.

“Findings suggest that for some bipolar patients, marijuana may result in partial alleviation of clinical symptoms,” according to the study. “Moreover, this improvement is not at the expense of additional cognitive impairment.”

John Hopkins continues in the previously stated report a few causes for mood disorders, including a biological imbalance of brain chemicals, life events, and genetics. While the risk of depression is almost twice as likely for women than men, “relatives of people with bipolar are also at increased risk for depression,” according to the medical institution.

Along with noted symptoms, other signs of mood disorders include frequent physical complaints, extra sensitive to failure, and irritability. The most common treatment for mood disorders are antidepressants and mood stabilizers. Along with medication, people with mood disorders attend either cognitive-behavioral or interpersonal psychotherapy. More intense therapies include electronic convulsive therapy and transcranial stimulation.

The Relationship Between Cannabinoids and Mood Disorder

The most evident proof that medical cannabis eases mood disorders is reported in a July 2020 Medical Xpress. The medical and health news website cites a new study from The University of New Mexico that was concluded using real-life data collected by the Releaf App. Jacob Miguel Vigil, the university researcher, reports the study, “Effectiveness of Cannabis Flower for Immediate Relief from Symptoms of Depression,” was successful.

“One of the more interesting findings from this study, is that Cannabis flower with relatively high levels of tetrahydrocannabinol or THC is particularly associated with immediate reductions in the intensity of depressive feelings,” Vigil said. According to the researcher, who collected data from 1,819 participants who completed 5,876 cannabis self-administration sessions with the app, medical cannabis for mood disorders like depression could be a long-awaited answer to the condition.

“With no end to the depression epidemic insight, and given the limitations and potential severe negative side effects of conventional antidepressant medications, there is a real need for people to be able to treat mood disturbances with natural, safe, and effective medications, and the Cannabis plant checks off all three boxes,” Vigil said.

While already proven to ease ADHD in other studies, the report concludes that “there is currently encouraging, albeit embryonic, evidence for medicinal cannabis in the treatment of a range of psychiatric disorders.” Surely more time studies will continue to prove that mood disorders are eased with medical cannabis, which is welcome news for those who suffer from all types of conditions. 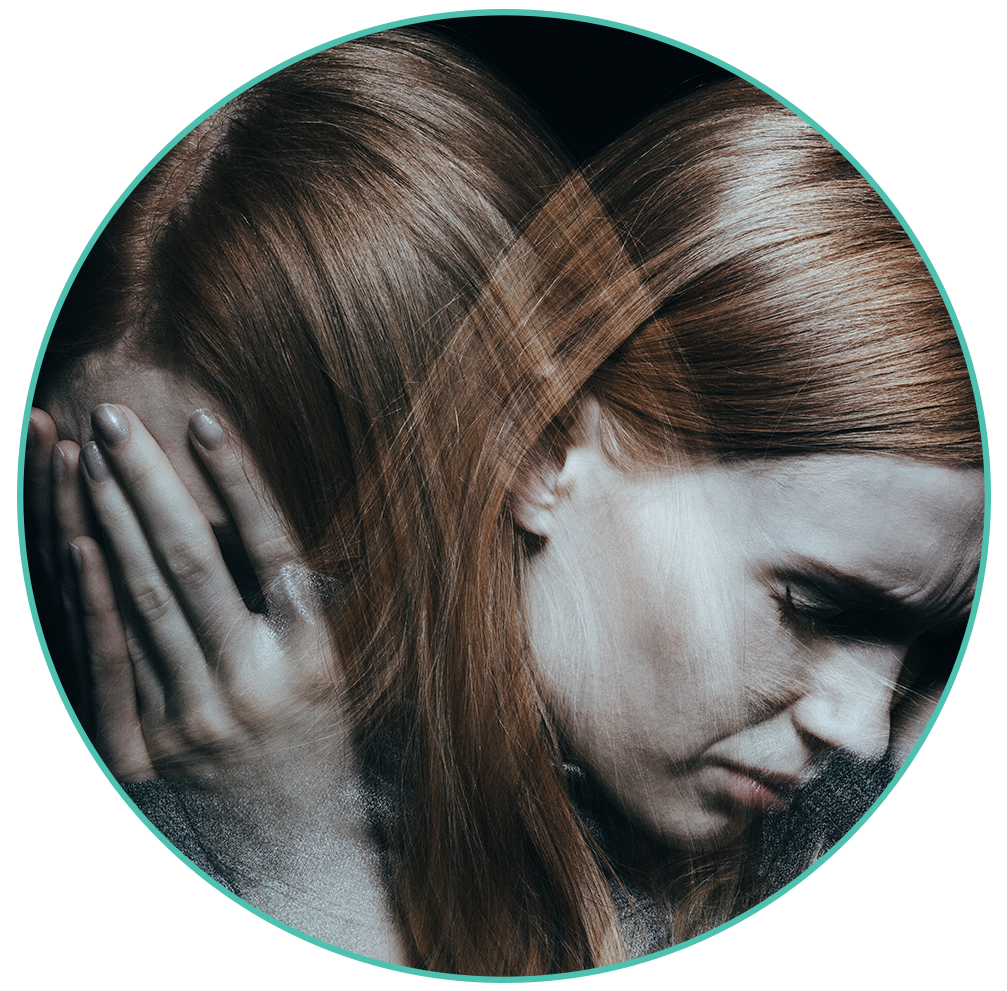