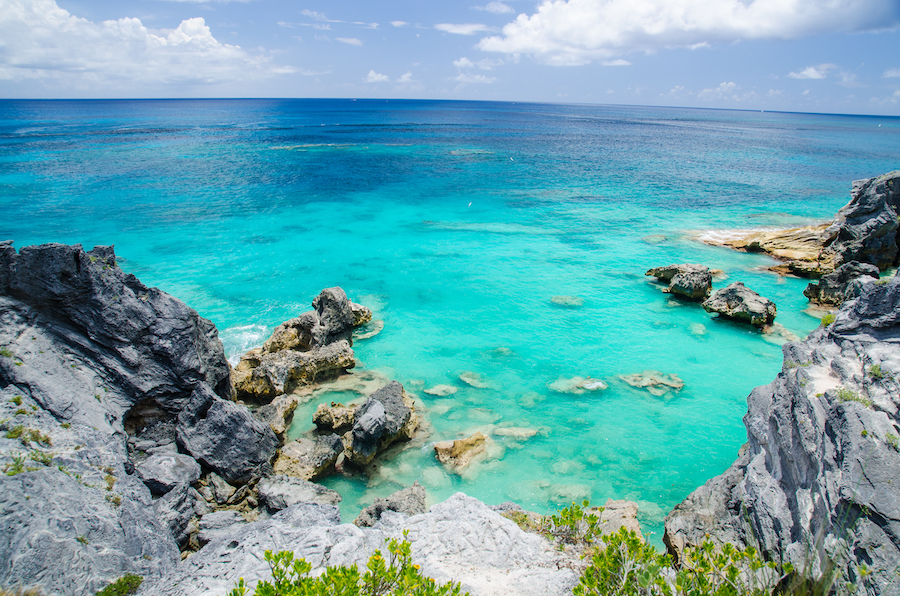 Bermuda has been moving toward legal medical marijuana for over a year now. In early 2018, Bermuda’s Parliament decriminalized small amounts of cannabis and has since been navigating procedures and regulation developments for lawful access to medical cannabis since. There is strong public support for relaxation of current law and to permit greater local availability of cannabis for medicinal purposes. The Bermudan Government made a commitment in a 2018 speech to provide access to medicinal cannabis as a therapeutic option for patients suffering from certain chronic illnesses.

In addition to providing relief for a list of chronic illnesses, Bermuda has many road injuries and a higher rate of stroke disease that they exceed the national quota of opioid medications for pain from the International Narcotics Control Board every year. As recent studies have shown that cannabis is a safer alternative than regular opioid use. Because of Bermuda’s high opioid usage, local medical professionals are extremely hopeful to integrate medical cannabis as an alternative pain management treatment.

Bermuda released the draft legislative blueprint to establish a domestic medical cannabis industry and has invited the public to submit feedback on the proposed Medicinal Cannabis Bill and corresponding Medicinal Cannabis Licensing Regulations. The Medical Cannabis Act of 2019 was officially introduced in mid-December 2019. The government of the British Overseas Territory will “review and analyze” the feedback before the bill and regulations are introduced in the Legislature. The proposals are designed to set up the legislative framework to build a viable domestic medicinal cannabis industry in Bermuda.

Seeking to establish a Medical Cannabis Authority which would regulate licensing for cultivation, import and export, manufacturing, research and development, and transport. The functions of the Authority, according to the proposed law, include: issuing licenses for patients and businesses, issuing identification cards for the possession of medical cannabis for use by inhalation, establishing and maintaining a confidential register of patients and caregivers, providing for the electronic tracking of the possession of locally cultivated medical cannabis, formulating standards of practice to be observed by licensees, and facilitating scientific research.

Catching up with Caribbean Neighbors and Cannabis

Many of Bermuda’s Caribbean neighbors have already legalized medical cannabis, such as Antigua, Jamaica, Barbados, St. Vincent, the Grenadines, and the Cayman Islands. Not unlike other Caribbean jurisdictions, a basic requirement for prospective licensees in Bermuda include a company incorporated in the country or an individual possessing Bermudian status. While the government is expecting to attract international investments under this new scheme, it is also designed so that entry into the marketplace is accessible to local enterprises and startups as well.

As global trends indicate, the liberalization of cannabis laws is an inevitable and unavoidable move, even for remote islands like Bermuda. The Bermudan government has taken a measured approach in addressing this issue; understanding that to achieve a long-term transformation of public attitudes toward the medicinal benefits of cannabis requires supportive leadership. Appreciation of this approach is necessary as we encroach on what one day will become a global cannabis industry.