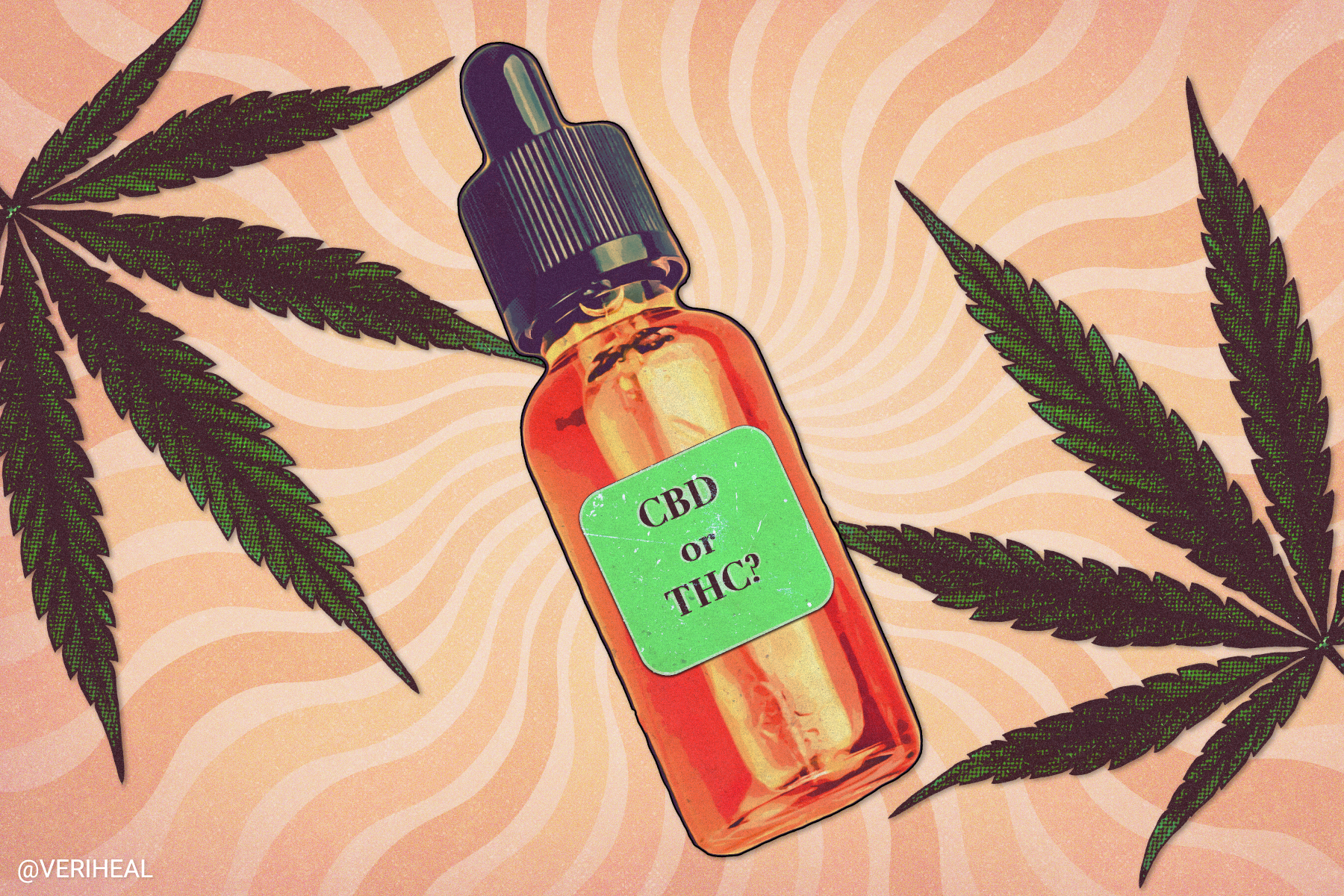 Cannabis multistate operator (MSO) Curaleaf Holdings has entered the new year with a slew of lawsuits regarding alleged negligence. A string of legal cases were filed on behalf of the unhappy customers who allegedly sought medical attention after consuming the company’s Select branded CBD (cannabidiol) drops. Instead of dosing up on the medicinal cannabinoid CBD — for which the global market was valued at USD 2,770.8 million in 2020 — the plaintiffs suffered the negative side effects of consuming THC-tainted drops.

THC (tetrahydrocannabinol) is the main psychoactive compound found in cannabis. In large doses, it can produce negative side effects such as feelings of paranoia, particularly in people with a low tolerance. Curaleaf, which is acknowledged as one of the largest cannabis companies in the nation, has already settled 10 lawsuits alleging negligence in the production and distribution of the wellness-focused tinctures sold in Oregon’s retail stores.

Just one of 13 people who initiated a lawsuit against the Massachusetts-based cannabis company has received publicly-disclosed compensation after Curaleaf haphazardly sold THC-laced CBD drops. That particular case – which represents the first settlement in which the terms were publicly disclosed – concluded with 45-year-old Air Force veteran Ayuba Agbonkhese accepting the company’s $50,000 settlement offer on Wednesday, January 5.

“It was important for me to make sure that the company, as well as other companies like this, become more accountable. I want a safer community. That is my main reason for doing this in this way,” Agbonkhese told reporters. “I want them to be better and I want the industry to be better. And I want a safer community,” continued Agbonkhese, who noted that Curaleaf has not yet issued him an apology.

About Agbonkhese’s Lawsuit Against Curaleaf Holdings

Idaho resident, Agbonkhese, filed his argument in Oregon U.S. District Court. Although he was willing to consume the Oregon dispensary-sold Select CBD drops – which the company describes as an “award-winning assortment of hemp-derived CBD oil mixed with a range of herbs and essential oils” – the effects were not quite what he had hoped for. The prevailing petitioner claims that he quickly fell ill and was forced to visit an emergency room for professional medical attention after ingesting the drops he purchased last September.

Based on his federal complaint, he “experienced harm, including the belief he was going to die, shaking, racing heart, psychosis, discomfort, and distress, and interference with life activities.” Curaleaf accepts full responsibility for its THC-contaminated Select brand of CBD-based wellness drops. The globally-acclaimed integrated medical and wellness cannabis operator’s range of products vary in terms of strain, cannabinoid, potency, and terpene choice, as well as delivery methods and dosages.

The company’s Select CBD-based wellness drops are produced from hemp — a species of the Cannabis sativa plant that does not grow with more than 0.3% THC. Since hemp has a low psychoactive composition, anything produced from this plant is usually non-intoxicating. However, “unintentional human error at our facility led to the production of a batch of CBD drops that were actually THC drops and vice versa,” says Curaleaf.

Moving forward, Curaleaf intends on collaborating with Oregon regulators to execute a complete product recall for the questionable batches. Additionally, the company’s production processes will be carefully assessed to reduce the chances of future mix-ups.

One of the lawsuits went as far as to claim wrongful death. The suit argued that Earl Jacobe lost his life after enduring complications  from consuming the mind-altering drops. According to the details from the case, 78-year-old Jacobe ingested the drops in late August, was hospitalized twice, and then passed away two months later from the Covid19 virus. His family argued in court that the incident took a toll on his mental and physical health, leaving him vulnerable to the virus.

Curaleaf was established back in 2016 in Portland, when it was formerly known as “Cura Cannabis.” Last year, the cannabis MSO paid the OLCC a $500,000 fine for falsely labeling its vapes, before being snapped up by Massachusetts-based Curaleaf.

THC vs. CBD: What Are the Differences?

The cannabis plant contains an abundance of naturally occurring chemical compounds known as ‘cannabinoids’. Of the hundreds of cannabinoids that have been identified by scientists so far, CBD and THC are the most well known.

These compounds react with receptors that are scattered around the body’s endocannabinoid system (ECS). Once CBD and THC bind with cannabinoid receptors, a range of physiological effects occur. However, the main difference between these two cannabinoids is that THC produces psychoactive effects, whereas CBD does not.

Research shows that there are many medical ailments and chronic conditions that THC can be beneficial for including: Alzheimer’s disease, appetite loss, cancer, eating disorders, glaucoma, muscle spasms, multiple sclerosis, and nausea. Despite research that backs up THC’s therapeutic potential, Curaleaf Holdings must face the repercussions of negligence through wrongly marking their THC-laden CBD drops.