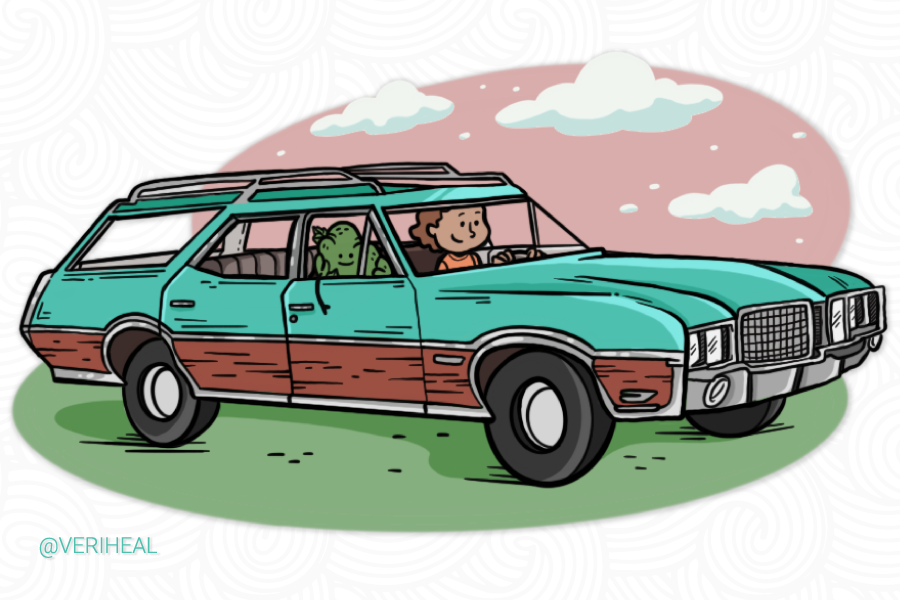 Almost all of us have seen the memes; “Drunk drivers run stop signs, not stoners, they stop and wait for them to turn green,” and “I’d rather be in a car with a stoned driver than a drunk driver.” However, not much is known about the safety and/or risks of driving “stoned.” With there being millions of medical cannabis patients around the world that are able to legally possess and consume cannabis as a medicine, many municipalities and governments are struggling with how to determine whether or not drivers are impaired due to cannabis consumption. This is because cannabis metabolites can still show up in a consumer or patient’s system many days after the last time they consumed, which means there is no proof of immediate impairment.

Are Cannabis Patients a Risk on the Road?

Many people, however, question whether or not medical cannabis patients are truly a risk to themselves or other drivers on the road. Thanks to small pilot studies that are starting to occur we are starting to learn more about the long-term as well as short-term effects of cannabis consumption and how it does or does not affect one’s ability to safely operate a vehicle.

The most recent pilot study was published in the April edition of the Journal Of Concurrent Disorders and comes from Toronto Canada. Researchers from the University of Toronto, in collaboration with Health Canada and the Center for Addiction and Mental Health, analyzed the influence of consumption on simulated driving performance with participants being daily medical cannabis consumers. Participants refrained from consuming cannabis for 48 hours leading up to the testing. They were then presented with a simulation prior to consumption and again 30 minutes thereafter. The authors concluded the following upon completion of their study.

The Conclusion of This Study Supports What Previous Studies Suggested

This supports other findings such as that which was published in a study known as The Effect Of Cannabis Compared With Alcohol On Driving that was published in the American Journal of Addictions in 2009 as well as the “Congressional Research Service Marijuana Use In Highway Safety Report Of 2019.”

According to a literature review in the German Medical Association Journal, it is suggested that “patients who take cannabinoids at a constant dosage over an extensive period of time often develop tolerance to the impairment of psychomotor performance so that they can drive a vehicle safely.”

By no means would I suggest that you hop behind the wheel after taking your first toke off of a joint ever or after eating edibles for the first time. As with anything you consume that has the potential for intoxicating effects it is important to know your tolerance and how things affect you first hand. While some may not feel safe behind the wheel after consuming, others are more comfortable, more relaxed, and more focused on their driving when they are properly medicated. It all depends on the individual and their personal tolerance and driving ability.