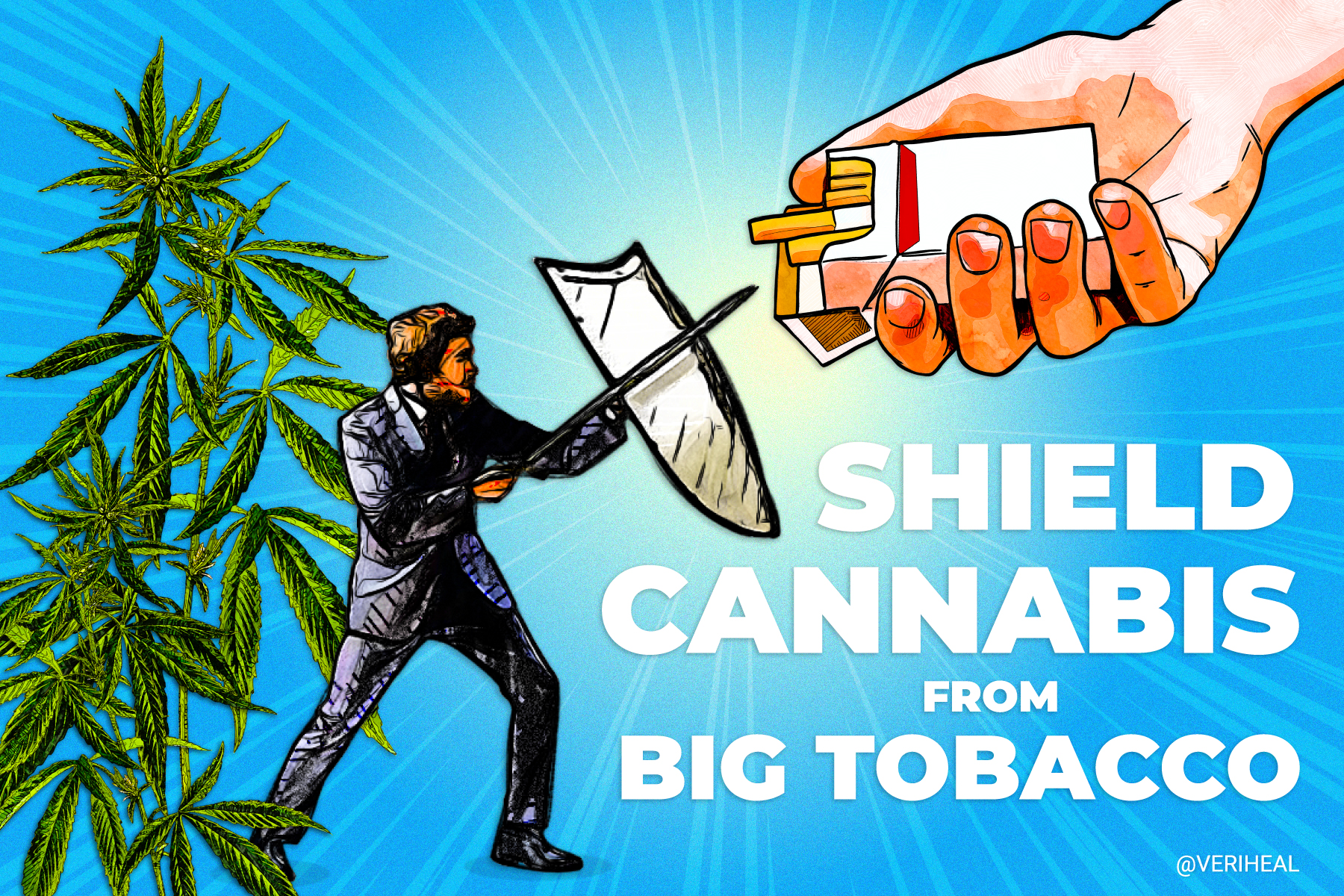 According to Weiser, an extortionate tax rate in the range of 25% could starve states of valuable, much-needed revenue, something that might push legal cannabis states to slash budgets on tax-reliant programs, such as social equity programs.

“Without phased implementation, we are concerned these businesses will be pushed out of the market thus diminishing the social equity principles behind any federal market rollout,” Weiser said in his letter to congressional leaders. “In short, the federal regulatory framework will have considerable impact on state public policy goals—including equity and competition—and those impacts should be considered carefully and managed appropriately before a federal framework takes hold.”

It is imperative that a new national cannabis market be implemented slowly and cautiously to safeguard small-scale cannabis businesses from being dwarfed by Big Tobacco.

Five of the biggest and most well-established tobacco companies on the planet include Altria, British American Tobacco, Imperial Brands, Japan Tobacco International, and Philip Morris International. Although tobacco constitutes a multi-billion dollar global market, the World Health Organization (WHO) claims that tobacco kills more than 8 million people every year.

“I submit this letter in response to requests for comments to that proposed law and request that the Congress engage with the states when designing a federal regulatory system that protects public health and safety,” Weiser wrote, as he argued that the urgency of encouraging small businesses to partake in the industry is a huge priority.

By rolling out a national market, smaller cannabis corporations with tighter budgets can gain equal opportunity to contend with bigger companies that boast more financial backing. “If a national market is not rolled out carefully and in stages, large companies, particularly existing tobacco-focused companies, will be able to move into new markets immediately, displacing and pushing out smaller players,” he continued in his letter.

Schumer has also stressed the importance of restricting larger corporations’—both tobacco and alcohol companies—ability to dominate the industry. This, he says, can be accomplished with his recently proposed bill.

Another key facet of Weiser’s letter to Congress focused on the three perks that state-level legalization may offer. Outlined in his letter are the following prospective benefits of U.S. cannabis reform:

Weiser also centered his argument around the fact that states with legal cannabis laws have valuable knowledge on the industry that should not be overlooked. “We appreciate the CAOA’s efforts to preserve the integrity of state cannabis laws while simultaneously providing a path for responsible federal regulation of the cannabis industry,” Weiser said. “Given the states’ institutional knowledge, we encourage the adoption of a regulatory framework that designates the states as the primary regulatory authority.”

Tobacco is Mainstream, but the Health Risks Can’t be Ignored

Based on the findings of a recently published study that was presented at the European Respiratory Society International Congress, e-cigarettes that contain nicotine may cause spikes in blood pressure and blood pressure clotting. The bold claim suggests that the mainstream tobacco market could cause more detrimental repercussions to public health than the federally illegal cannabis market.

The cross-sectional survey study, titled “Evaluation of Smoking and Other Tobacco Product Habits of Ege University Faculty of Health Sciences Students,” was unveiled by Gustaf Lyytinen, a Helsingborg Hospital clinician and researcher at the Karolinska Institute in Stockholm, Sweden. Intensive experiments were conducted on a group of 22 females and males aged 18-45 years.

If tobacco, with its long list of health risks, is federally legal, that probably means cannabis should be as well. However, federal cannabis legalization needs to be carried out properly to ensure no industry stakeholders, such as small cannabis businesses, are harmed.