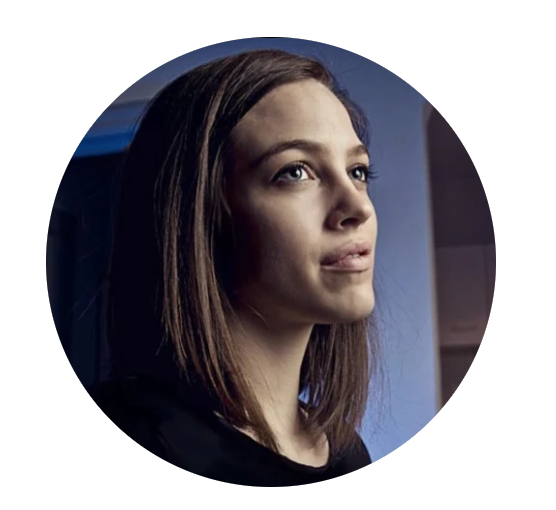 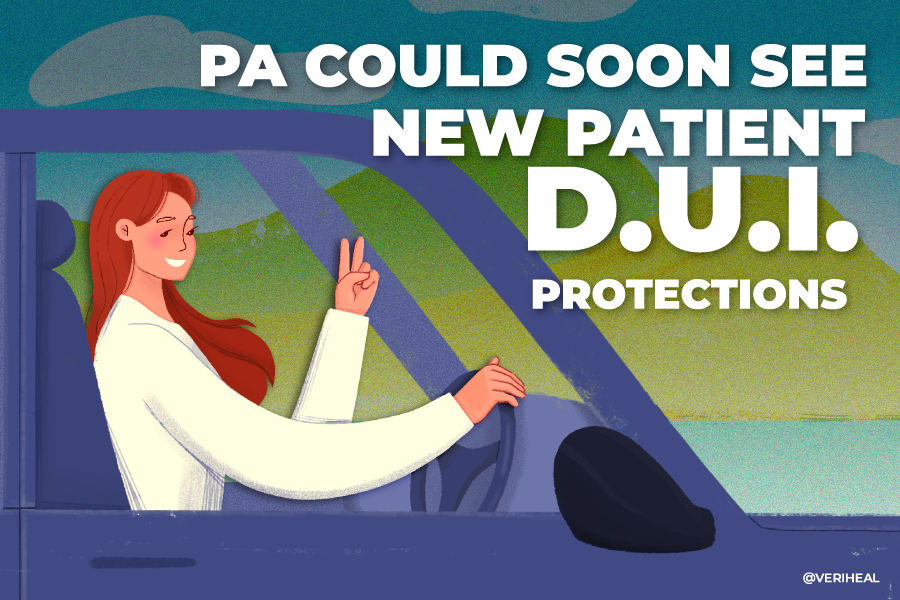 The Pennsylvania cannabis market is highly coveted among cannabis business license-holders. While Keystone State’s Medical Marijuana Program is booming with over 400 thousand active medical cannabis patients—Pennsylvania is primed to expand into an explosive adult-use market serving approximately 8.8 million residents aged 21 and up. With adult-use rollout in the region’s near future, state representatives are honing in on patient protections before patient voices are lost in the noise of adult-use politicking.

The metrics above demonstrate the rapid growth of Pennsylvania’s medical cannabis program, and the increasingly urgent need to protect Pennsylvania’s state-registered patient population—patients who have become integral to the state’s economy. Medical cannabis patients do not pay an additional tax, but grower-processors pay an additional 5% excise tax on medical cannabis delivered to dispensaries that goes directly into the state budget. Patient purchases also support state and locally owned businesses which work with licensed cannabis operators.

Given the significance of registered medical patients who now represent a large portion of Pennsylvania’s tax-paying residents, legislators and regulators have begun to study the ancillary impacts current law has on state-authorized cannabis consumers. Senator Caroline Bartolotta (R-Dist. 46) has turned the Senate’s attention toward wrongful D.U.I.s.

Protecting Medical Cannabis Patients in PA: What is Senate Bill No. 167?

Senate Bill No. 167 (“S.B. 167”), formerly Senate Bill No. 1206 during Pennsylvania’s 2020-2021 legislative session, is designed to protect registered medical cannabis patients from receiving a wrongful D.U.I. based solely on their patient status.

As Sen. Bartolotta explains in her 2020 memo to all Pennsylvania senators:

Unfortunately, Pennsylvania’s “zero tolerance” driving under the influence (DUI) law does not contemplate the difference between medicinal and recreational use of marijuana. Because of this, unimpaired patients currently face the risk of being arrested, prosecuted and convicted for using medicinal marijuana that has no bearing on their ability to drive a vehicle.

Stakeholders including patients, attorneys, and the Pennsylvania District Attorney’s Association all agree this inconsistency in law needs to be changed. . . .  Given the very serious consequences of a DUI conviction, my legislation will provide critical protections for medicinal cannabis patients by ensuring responsible use of their legal medicine does not give rise to a criminal conviction.

S.B. 167 will therefore require law enforcement to provide proof of actual impairment, comparable to patients using Schedule II prescription narcotics. An individual’s registration as a registered medical cannabis patient would not alone be sufficient to issue a criminal D.U.I. charge.

Sen. Bartolotta has been working on this piece of legislation since 2020. It was not until June of this year that the bill started to gain real traction—most likely the result of the fast growth in patient registrations and product sales between 2020 and 2022.

A Timeline of Senate Bill No. 167 to Amend D.U.I. Penalties for Pennsylvania Medical Cannabis Patients

It is never wise to count on speed in the legislative process. However, in theory, both House and Senate chambers could vote positively on S.B. 167 by the final day of legislative session, November 16, 2022. It would then be up to Governor Tom Wolf (Dem.), to officially sign the bill into law. Gov. Wolf has long been outspoken in his support for cannabis program legislation and expansion, and is likely to sign the bill without issue.

Protecting Medical Cannabis Patients in PA: Why is Senate Bill No. 167 So Important?

Pennsylvania’s medical cannabis program is at the point of no return. The number of medical cannabis patients in PA is surging, and these patients should not receive conflicting positions from state law—particularly where criminal charges are at stake.

Pennsylvania is one of 33 states that apply a “zero tolerance” DUI policy. That means, even if the Department of Health authorizes your use of medical cannabis, state and local law enforcement may still criminalize a driver for holding a medical cannabis card. S.B. 167 is designed to remedy this discrepancy by treating state-registered cannabis as it does doctor-prescribed Schedule II prescriptions, meaning medical cannabis patients in PA must show signs of actually being impaired while driving in order to be charged with a DUI.

According to Criminal Defense Attorney, David Zuckerman, the root of this patient discrimination is that:

Numerous state-registered cannabis patients attended June’s Senate Transportation Committee hearing to express their own concerns and negative experiences. The overarching theme of these testimonials was the fear that their cannabis registration alone currently puts patients at risk even if they are are not driving under the influence of (or even in possession of) cannabis at the time. The outcome is that law enforcement subjects patients to standards that even patients who consume Schedule II and III narcotics, such as OxyContin, are not subject to.

“We’re only three [now four] years into this program and these patients presumably are going to be using medical cannabis for the rest of their lives. They’re going to have a number two DUI come up pretty soon and a number three DUI where they are looking at a year incarceration for using medication that the state said is 100% fine to use.”

If you are interested in the evolution of Pennsylvania’s cannabis D.U.I. law, the state Senate reconvenes on September 19, 2022, where S.B. 167 will be taken up for second consideration.