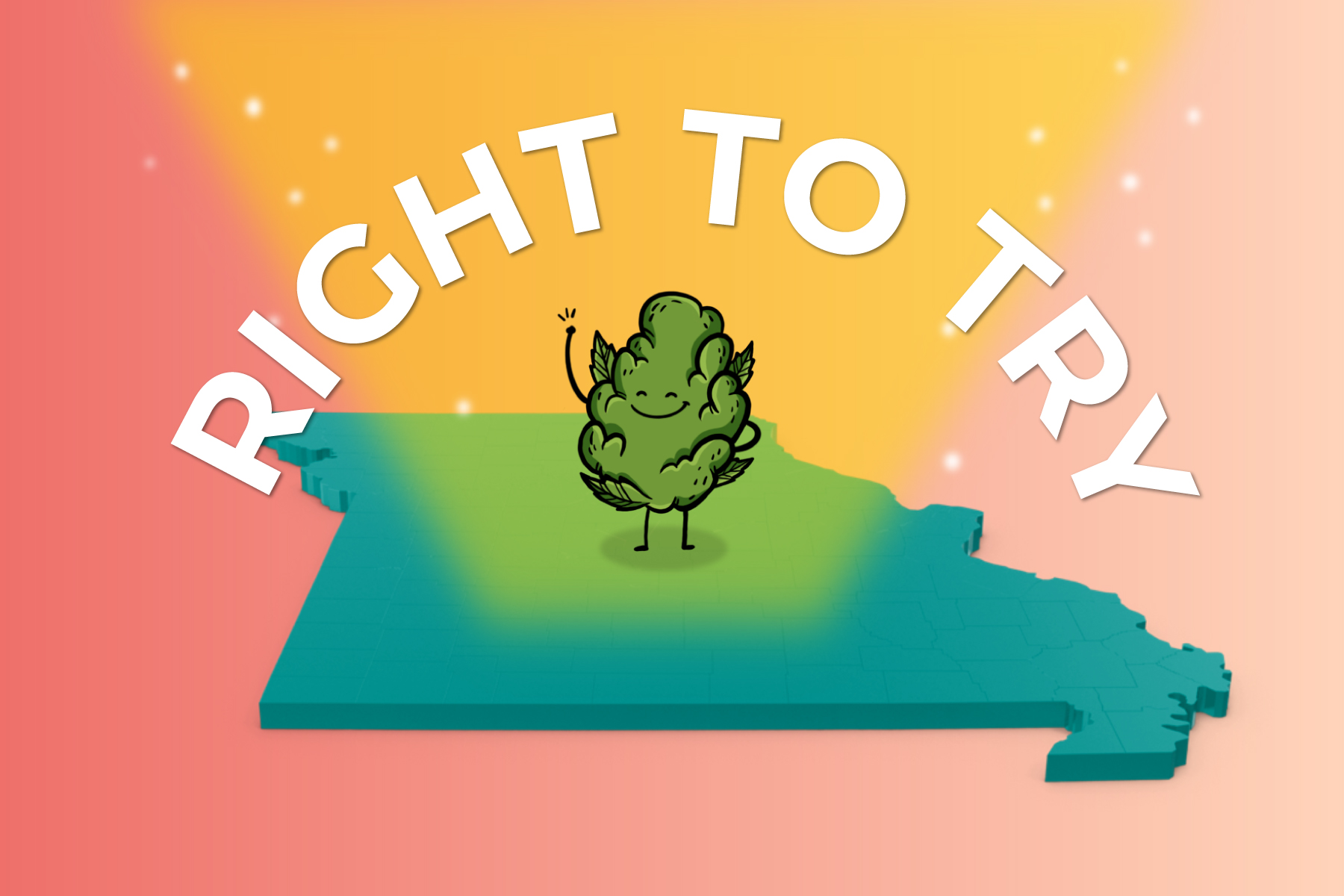 Psilocybin, DMT, mescaline, MDMA, and other psychedelic substances are starting to gain traction towards decriminalization in our nation. Oregon took a groundbreaking approach to decriminalizing all drugs. This does not make them legal but instead reduces penalties for possession of small amounts of drugs from criminal charges to civil fines or addiction screenings. Oregon laid the foundation and paved a path for a more open-minded approach to a wide range of currently illegal substances. The legalities of drugs have wreaked havoc on the criminal justice system, and society, as has the war on drugs. Our system is filled with people who have criminal charges or pending criminal charges for simple possession of drugs. When people think of people using drugs, they typically think of crazy, wild, violent individuals. This isn’t always the case. Some people have dependency issues with substances and cannot control their desire for them. Others, however, have jobs, families, and productive lives. They just like to participate in recreational drug consumption on weekends or special occasions. In Oregon, a couple of grams of cocaine, some MDMA or molly, or some magic mushrooms that would have previously landed you in jail will no longer put you in this pickle. Oregon set an example that many other states are starting to follow by. Lawmakers in Missouri are getting ready to tackle the “Right to Try” law.

The Latest from Missouri

Missouri Republican state representative, Michael Davis, introduced a measure hoping to expand Missouri’s current Right to Try Law. If successful, the expansion would include current schedule one drugs such as DMT, MDMA, LSD, Psilocybin, Mescaline, and Ibogaine. Back in 2014, Missouri enacted The Right to Try Law. This law permitted terminally ill patients to explore “investigational drugs and devices or, better put, things that weren’t approved by the FDA.

The expansion also would include provisions reducing criminal penalties for people in possession of drugs listed in Missouri’s expanded legislation that were not patients. A bill like this is definitely progress, not perfection. While it is not decriminalization like that which was seen in Oregon, it is a step in the right direction for the citizens of Missouri. The measure to expand Missouri’s Right to Try Law has not been moved to the committee and does not have any co-sponsors, but that could change as viewpoints towards psychedelics and their potential start vibrating toward a more positive and accepting direction.

Some people are familiar with these substances, but many are not. Let’s take a quick look at the current list of schedule 1 drugs that representative Michael Davis is hoping to add to Missouri’s Right to Try Law.

It is Time to Get Back to Our Roots

This helps give you a brief introduction to the substances should you choose to venture down the rabbit hole and explore them further. The world of plant medicines is becoming one that more people are looking to explore. With modern medicine failing many people, a lot of us are looking at getting back to our roots and learning about what plant medicines have to offer.

It was only over the last decade that we saw America shift from natural medicines such as healing herbs to manmade pharmaceutical drugs. Look at us today. Opioid and benzo addiction runs wild, there’s a pill for everything, children and adults alike are hooked on Methylphenidate aka Ritalin and Adderall, and all of this is prescribed by a drug dealer in an office, wearing a white coat and stethoscope and it is ok because it is FDA approved. However, we arrest and incarcerate hundreds of thousands of individuals every year for natural substances that in many cases when consumed responsibly are much safer.