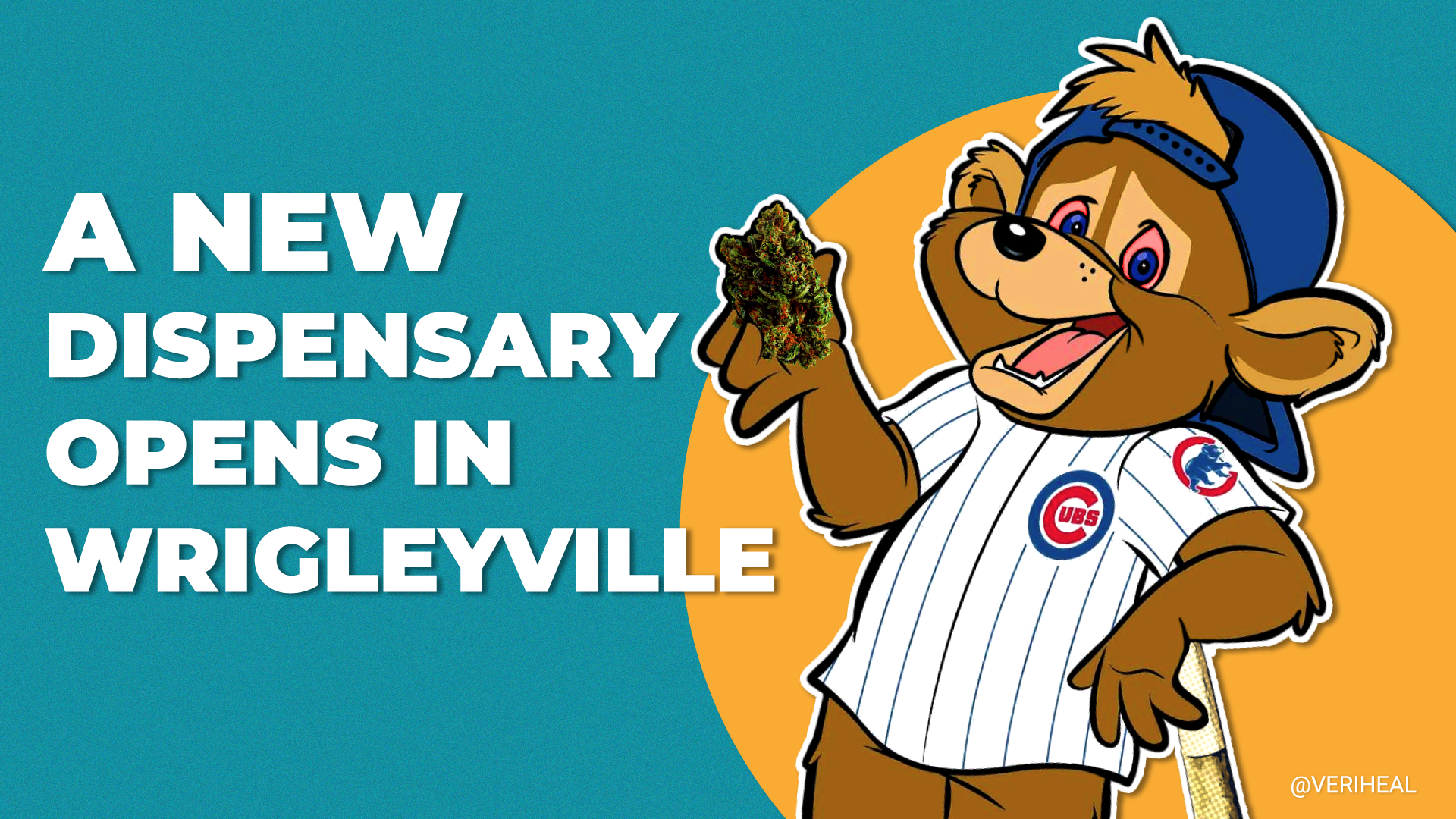 A new dispensary that opened right outside of Wrigley Field in Chicago is the closest dispensary to a national sports stadium in the U.S., according to NBC Chicago.

The dispensary belongs to Chicago-based cannabis company Cresco Labs, which runs a series of dispensaries in Illinois and beyond under the brand name Sunnyside. Sunnyside’s Wrigleyville location opened on Monday at the site of the former John Barleycorn bar and boasts 10,000 square feet of retail space and 21 points of sale.

In a statement, Cresco CEO Charlie Bachtell said the dispensary “will better accommodate our existing patients and consumers and act as a showcase for the millions of visitors to the Wrigleyville neighborhood each year.”

The opening of the dispensary comes just months after the city of Chicago loosened restrictions on dispensary zoning to allow more dispensaries to operate downtown. The move was supported by Mayor Lori Lightfoot as a way to make Chicago more attractive to cannabis businesses.

Located in an area that sees high volumes of foot traffic, the dispensary is expected to cater to thousands of people visiting Wrigley Field for various events.