A national survey showed that cannabis is America’s “illicit drug” of choice, medical professionals released the first ever cannabis consumer-specific anesthesia guidelines, and Prince Harry spoke about his experience with psychedelic therapy.

According to the survey, 52.5 million Americans ages 12 and older used cannabis over the last year. That massive figure amounts to 1 out of every 5 Americans using the substance, making cannabis the most-used “illicit drug” in the U.S.

The SAMHSA’s report further broke down cannabis usage by age group, showing that:

Check out the SAMHSA’s report to see its full findings.

What do you think of the survey results? Were there any figures that surprised you? Let us know in the comments!

Going forward, the organization recommends that all patients be screened for cannabis use prior to surgery. Per the release, increased caution is necessary with these patients as studies have shown regular cannabis consumers experience more pain and nausea following surgery.

ASRA Pain Medicine recommends the screening process include questions about the product(s) consumed, the amount consumed, how frequently consumption happens, and at what frequency.

In a new interview on 60 minutes, Prince Harry confirmed that he used psychedelic therapy to cope with the grief of losing his mother, Princess Diana.

The prince revealed that he turned to psychedelics after trying traditional therapy for years. Harry tried substances like ayahuasca, psilocybin, and mushrooms. The substances, Harry told Anderson Cooper, “…cleared away this idea that I had in my head that—that my mother—that I needed to cry to prove to my mother that I missed her.”

When asked if he would recommend psychedelics to others, Harry said, “I would never recommend people to do this recreationally.” However, he clarified that “…doing it with the right people, if you are suffering from a huge amount of loss, grief or trauma, then these things have a way of working as a medicine.”

What do you think about Prince Harry’s illuminating interview? Do you think it will help remove the stigma around psychedelics? Let us know in the comments!

Thanks Harry! Lots of people are following you. 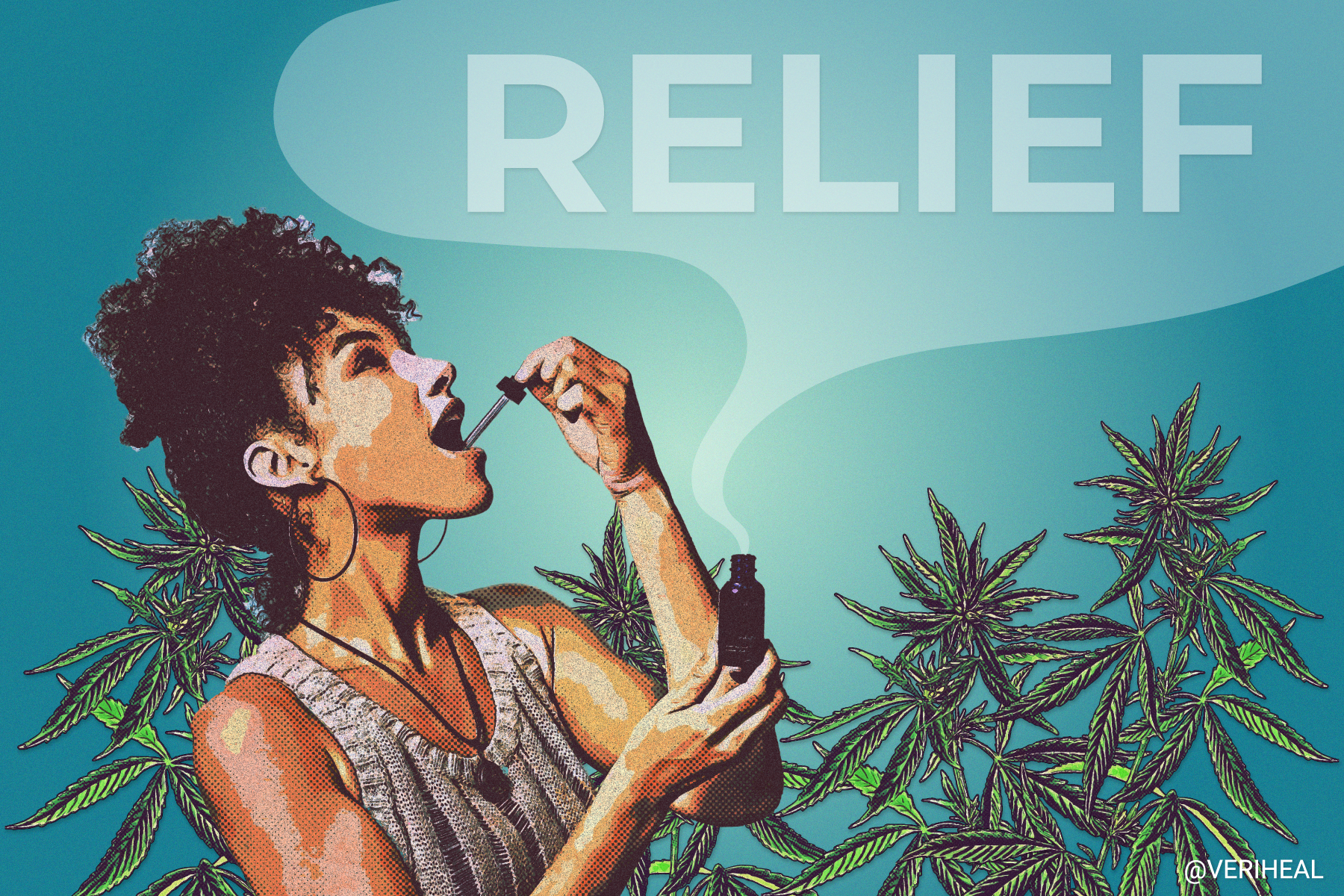 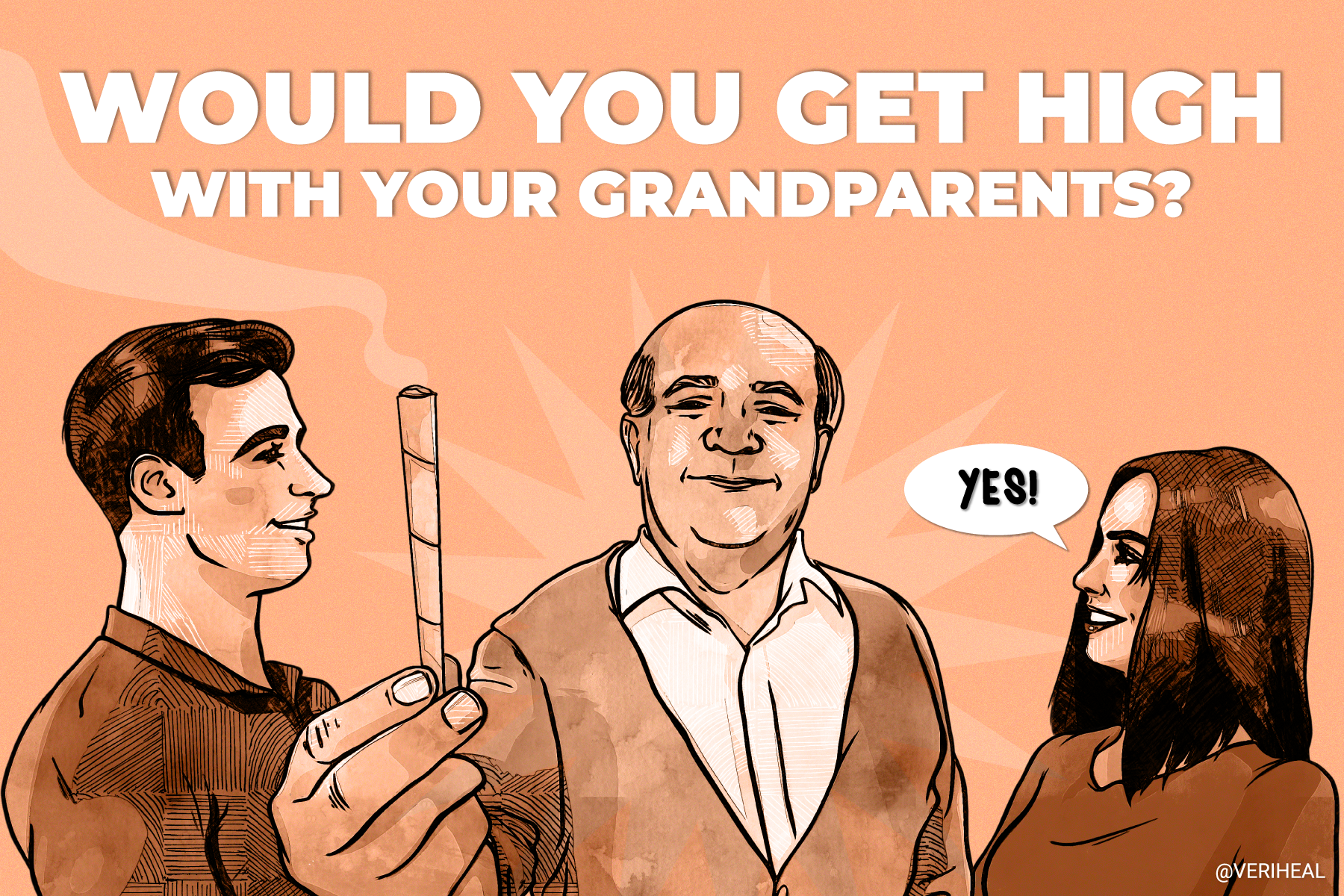