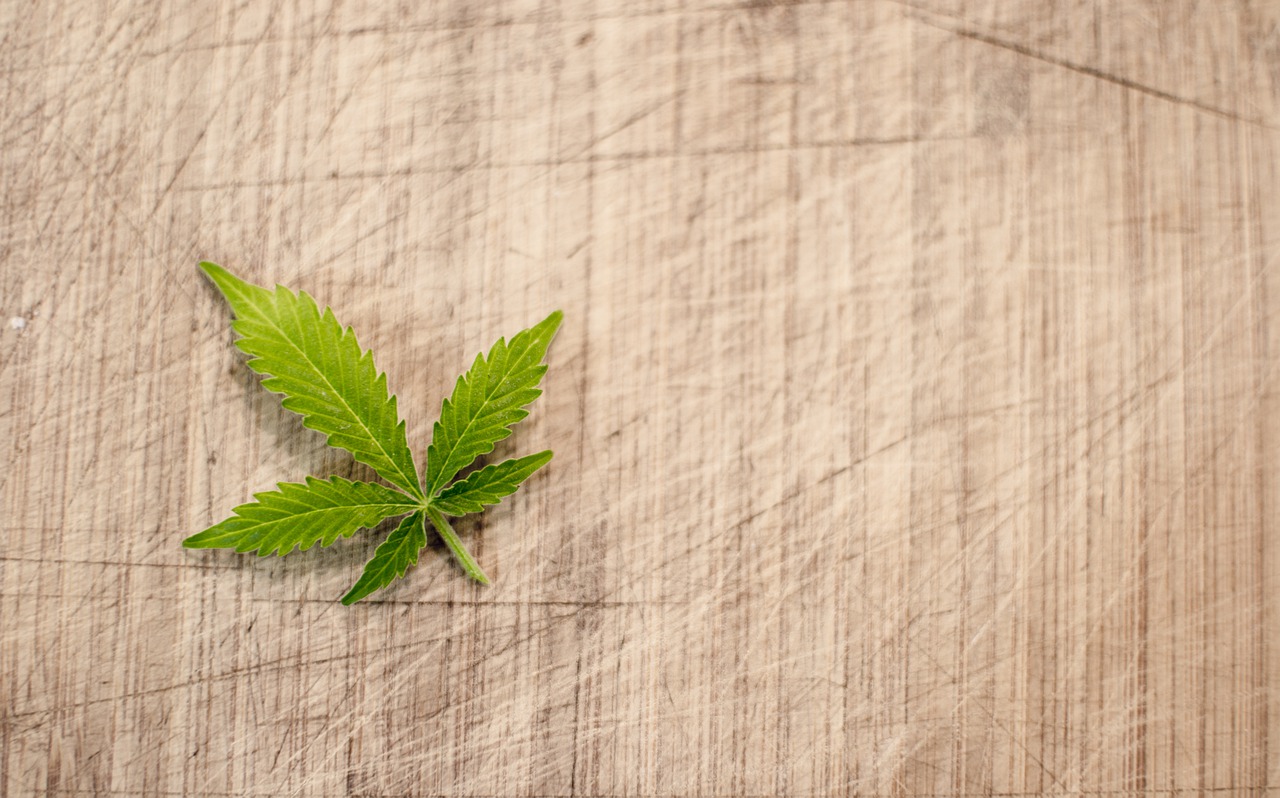 Looks like President Donald Trump just gained a few more fans, after he signed the U.S. Farm Bill law into law. Now that it has been effectuated, what has so been nicknamed the “hemp bill” could act as a catalyst for the CBD (cannabidiol) industry. Valued at $1 billion, the CBD industry has piqued investor attention as of late, after scientists have uncovered a medley of medical benefits pertaining to the plant’s chemical compounds, A.K.A. cannabinoids.

When Trump signed the U.S. Farm Bill law into law back in December, hemp became legal. But don’t hemp confused with cannabis. Although CBD can be extracted from both the hemp and cannabis plant, hemp does not grow with more than 0.3 percent THC (tetrahydrocannabinol) – cannabis’s abundant intoxicating compound.

From providing protection for hemp farmers and opening the door for sponsored research, to lifting the plant’s negative stigma, thus simplifying business operations, the Farm Bill is sure to dissolve its hazy legal status.

Experts are predicting a significant shift in CBD interest, particularly from investors, distributors and of course, consumers.

Considering the fact that the hemp-derived CBD industry could harvest $22 billion by 2022, this is great news for cannabis businesses. The law alters the definition of hemp, which has not been changed for 50 years. Now, the valuable commodity is defined as an agricultural product.

Hear that? It’s the sound of farmers across the United States rejoicing at the news of Trump signing the Farm Bill, which entitles agricultural workers to plant and harvest the hemp plant. The 2018 Farm Bill passed the House with a vote of 369 to 47. The previous day, it passed the Senate with a vote of 87 to 13.

Kentucky-based Republican and Senate Majority Leader Mitch McConnell believes that hemp legalization in the U.S. will aid in the replacement of key crops for Kentuckian farmers, such as tobacco.

Finally, hemp is gaining the recognition it deserves after being wrongly placed next to cannabis as a controlled substance for half a century. Now, the hemp plant is defined as an agricultural product under the new bill. What this means is that hemp growers and researchers gain the ability to apply for federal grants and insurance.

What does the U.S. Farm Bill mean for the CBD industry?

Existing demand and buying behaviors for hemp-derived CBD products have been closely analyzed by cannabis data and research specialists. The market is expected to yield $2.1 billion by next year, according to a recent report by the Hemp Business Journal.

Hemp CBD production and sales will surely be bolstered as a direct effect of Trump signing the 2018 Farm Bill. Since CBD is emerging as a must-have healthcare ingredient with widespread uses, the opportunities to build a business in this flourishing sector are sprouting out of Uncle Sam’s verdant landscape.

As federal hemp legalization continues to unfurl across the U.S. in 2019 and beyond, hemp producers and businesses dealing with hemp and its derivatives – like CBD – can now engage in business operations devoid of federal investigation or prosecution.

Although it’s legal and grows with copious quantities of the therapeutic non-intoxicating cannabinoid, businesses must be sure to comply with state and federal regulations pertaining to legalized hemp cultivation and processing.

Cannabis companies will likely use hemp as a primary source of CBD extraction, now that the Farm Bill has passed. With hemp legal, deriving CBD from this plant – as opposed to the cannabis or ‘marijuana’ plant – is also legal.

Steering clear of unwanted FDA attention is possible for companies that are well-informed on the health and food regulatory standards set out by the federal government and their particular state.