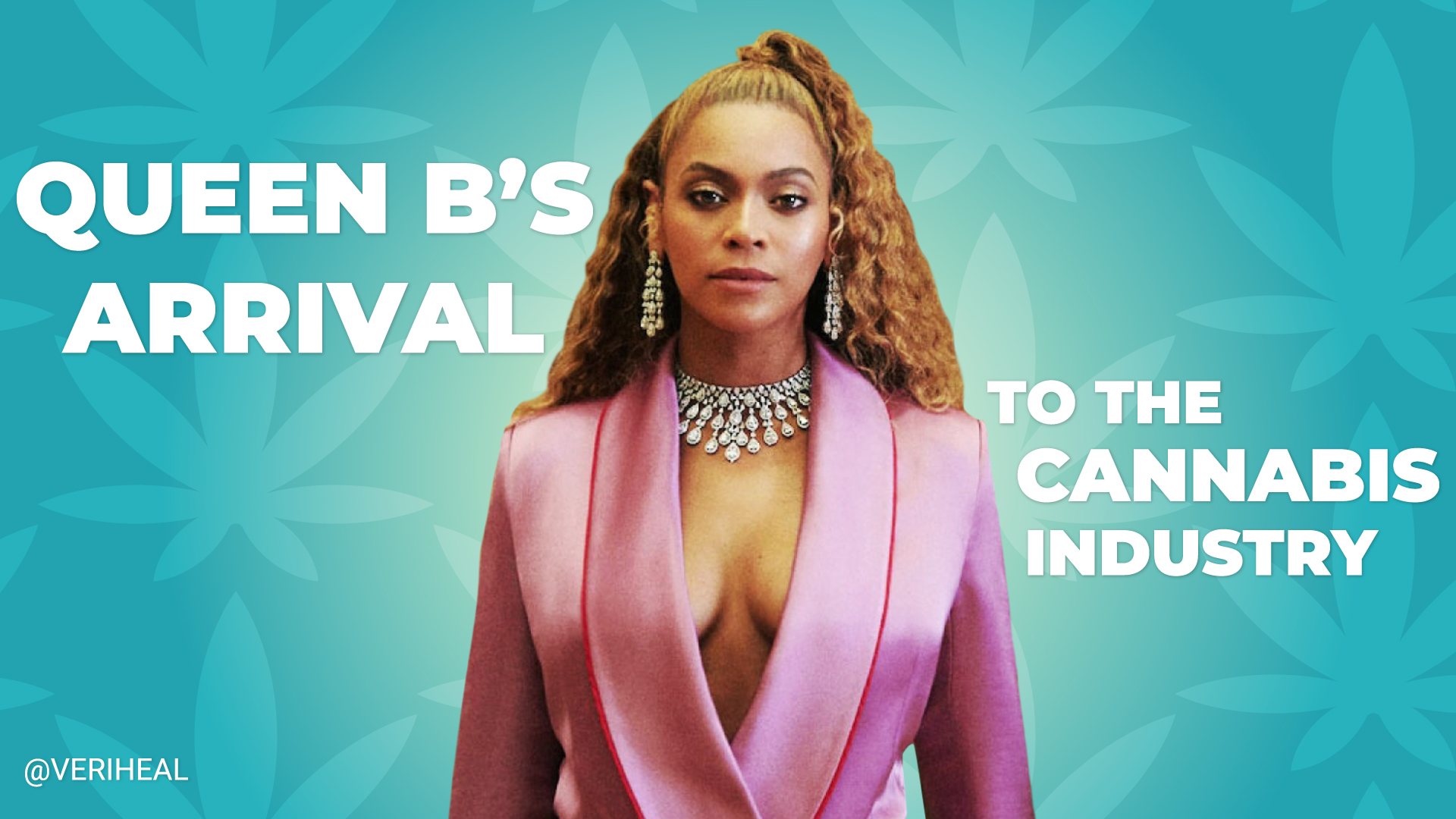 Beyonce is going to become a cannabis farmer. Alabama’s Medical Cannabis Commission met for the first time to discuss its massive to-do list. And California had to clarify in its own legislation that prisoners could not have cannabis in their possession.

Beyonce wants to be a cannabis farmer

And Alabama’s Medical Cannabis Commission meets for the first time

Queen B Has Arrived

After experiencing the amazing benefits of CBD, Beyonce Knowles has decided to join the ranks of the many celebrities who are doing business in cannabis.

“I discovered CBD on my last tour, and I’ve experienced its benefits for soreness and inflammation. It helped with my restless nights and the agitation that comes from not being able to fall asleep. I found healing properties in honey that benefit me and my children. And now I’m building a hemp and a honey farm.” she told the magazine

Along with her husband Jay Z’s cannabis company Monogram, their empire is positioned to become a major player in the cannabis sector.

This sounds weird, I know.

But apparently, when California legalized recreational cannabis use through Proposition 64, the legal language specified that the possession of less than one ounce of cannabis in prison was not a felony.

Most voters were likely unaware that they were voting for prisoners to have cannabis in jail when they voted on Prop 64.

Back in 2019, there was a case where 5 inmates were caught with cannabis in their cells and given additional higher sentences.

This case was overturned and it effectively made the possession of cannabis in prison no longer a felony as long as it wasn’t being consumed.

The ruling was immediately challenged by the state’s Attorney General’s office, however, due to delays because of COVID, the case just now went before the California Supreme Court.

And the state Supreme Court finally clarified in their decision that the language in Prop 64 did not extend to inmates.

Alabama is About to Develop its MMJ Program

Alabama Governor Kay Ivey told the commission, “It will be up to you, those who have been appointed by many elected leaders around the state, to establish a criteria for medical cannabis production in Alabama.”

The Commission must have a program in place to certify physicians to recommend medical cannabis by Jan 2022.

The group plans to meet at least once a month until the program gets up and running and has A LOT on its to-do list.

All cannabis must be grown in the state which means that the commission also has to issue licenses to cultivators and processors by April to be on time for the planting season.

Dr. Steven Stokes, the chairman of the commission stated that he was once very skeptical of cannabis until he began working in it with cancer patients.

We wish the commission the best of luck as they develop the cannabis laws that will help the citizens of Alabama.