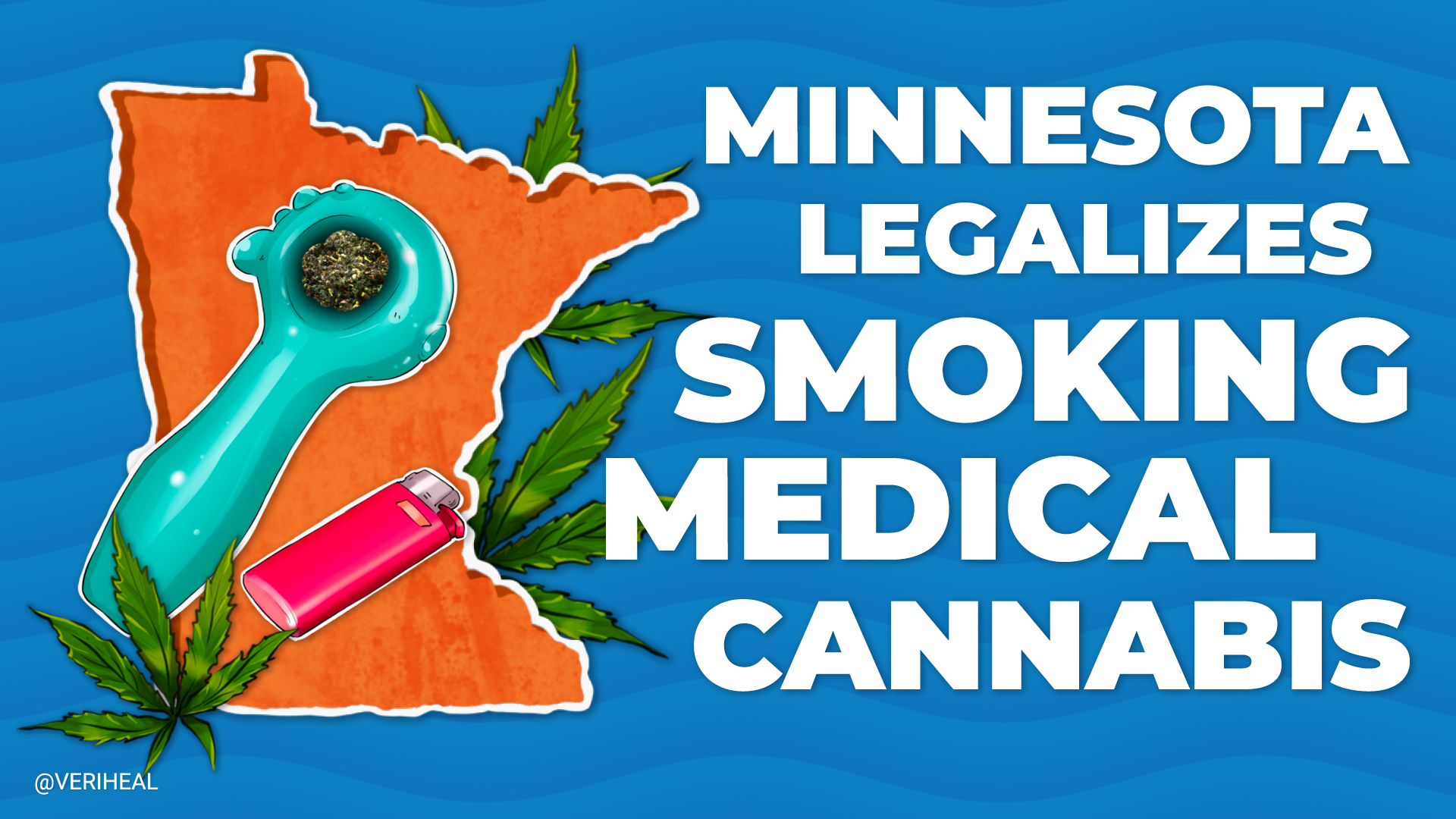 New York has moved forward with banning Delta-8 THC which has driven away several CBD businesses from the state.

Delta 8 is the latest craze in the cannabis sector. You may have seen or heard of it.

It’s actually not a marijuana product. It’s processed from the hemp plant which is legal in all 50 states. But because it uses a chemical process called isomerization, many states are banning it.

The states that have banned Delta-8 have done so because, well for one, THC in any form is federally prohibited.

But also because they likely view these cannabinoids to be synthetic, like K2 or Spice, due to the type of processing.

Many CBD companies have seen major success because of Delta-8 but as more states begin to ban it, they’re driven out and customers are left un-high and dry.

At this time, 12 states including New York have banned Delta 8.

in what appeared to be a victory for cannabis has ultimately been turned around. Mississippi has thrown out medical cannabis legalization despite the fact that voters approved the measure back in November.

The state’s supreme court overruled the vote citing that the ballot was improperly processed.

“The Mississippi Supreme Court just overturned the will of the people of Mississippi. Patients will now continue the suffering that so many voted to end. The Court ignored existing case law and prior decisions. Their reasoning ignores the intent of the constitution and takes away people’s constitutional rights.”

This is the same circus that is happening in South Dakota over the adult use vote.

These states really need to get it together on their ballot initiative process,

otherwise, it will only continue to speak more volumes on the lack of care they possess for their citizens.

And we saved the good news for last,

Minnesota is known for being pretty strict when it comes to cannabis. The medical program only allowed for liquid forms of cannabis such as oils and capsules.

But luckily, lawmakers have expanded the program to allow for smokeable flower to be available for patients that are 21 and up.

The new legislation also allows curbside pickup, and increases the number of patients a single caregiver may serve from one to six.

This is great news for Minnesotans who rely on cannabis for their livelihood because it will significantly help cut costs and allow better access.

So go ahead and like this video and give us a follow at Veriheal for the latest in cannabis news.